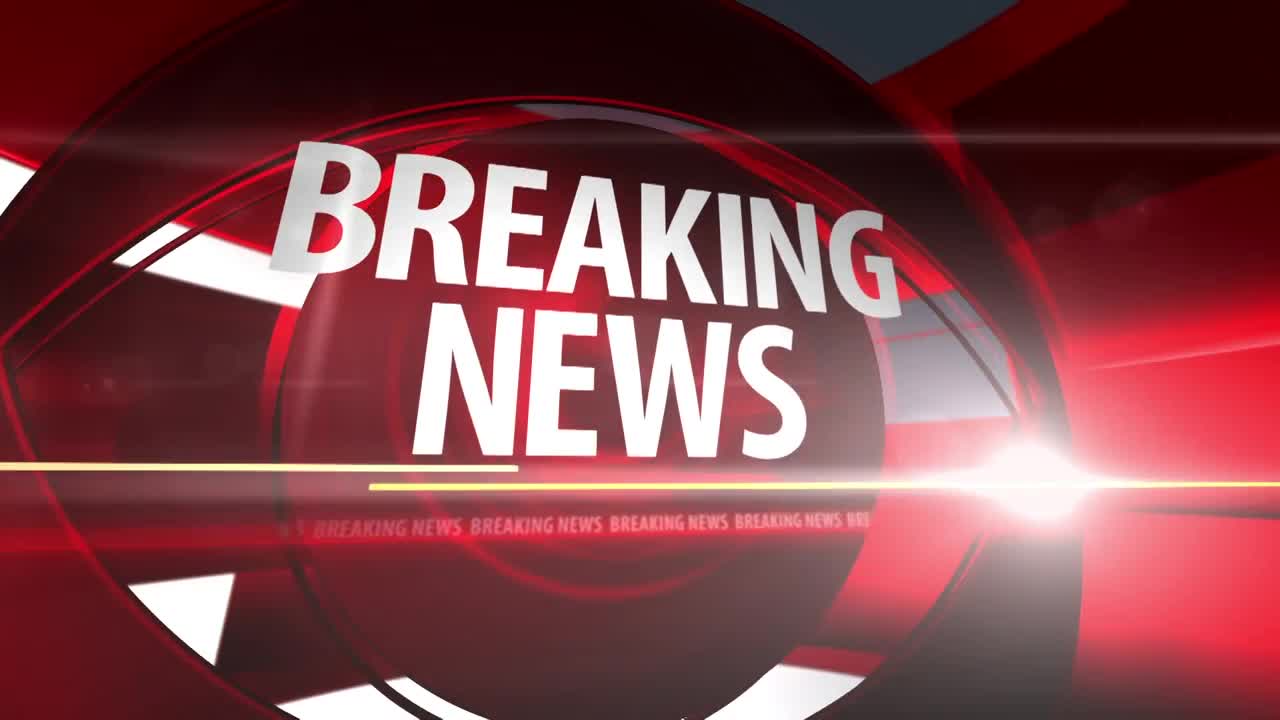 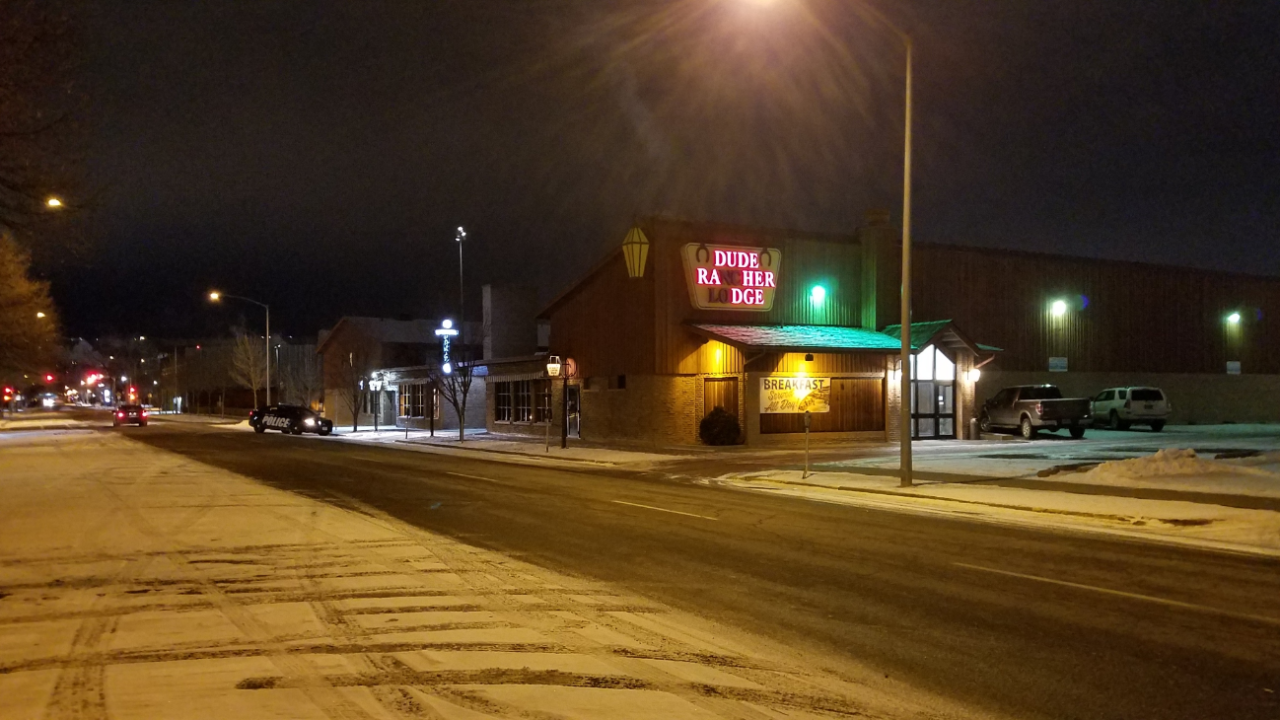 Update 10:55 p.m. Police said they have arrested a suspect in the Monday night stabbing at the Dude Rancher Lodge.

The suspect returned to the scene at the lodge and was arrested by police at 10:49 p.m., according to a Billings police tweet.

The suspect is expected to face charges of assault with a weapon, according to police.

*Update* 2249 hours 20-03124 Stabbing. The suspect from the stabbing showed back up at the scene and was swiftly arrested by officers that were still there preparing to execute a search warrant. The suspect has been charged with (F)Assault with a Weapon. -SGT Becker

Police are looking for a suspect in a stabbing Monday night at the Dude Rancher Lodge in downtown Billings Monday night.

A 56-year-old man was taken to a local hospital after he came to the front desk of the hotel at 415 N. 29th St. with two stab wounds to the torso just after 9 p.m., Billings Police Sgt. Bret Becker said in a tweet.

The victim and the suspect were staying at the hotel together.

20-03124 Stabbing. Dude Rancher Lodge @ 2101 hrs. A 56 y/o guest at the hotel came to the front desk with two stab wounds to the torso. He was taken to a local hospital. The suspect and victim were staying at the hotel together. The suspect is being sought. -SGT Becker