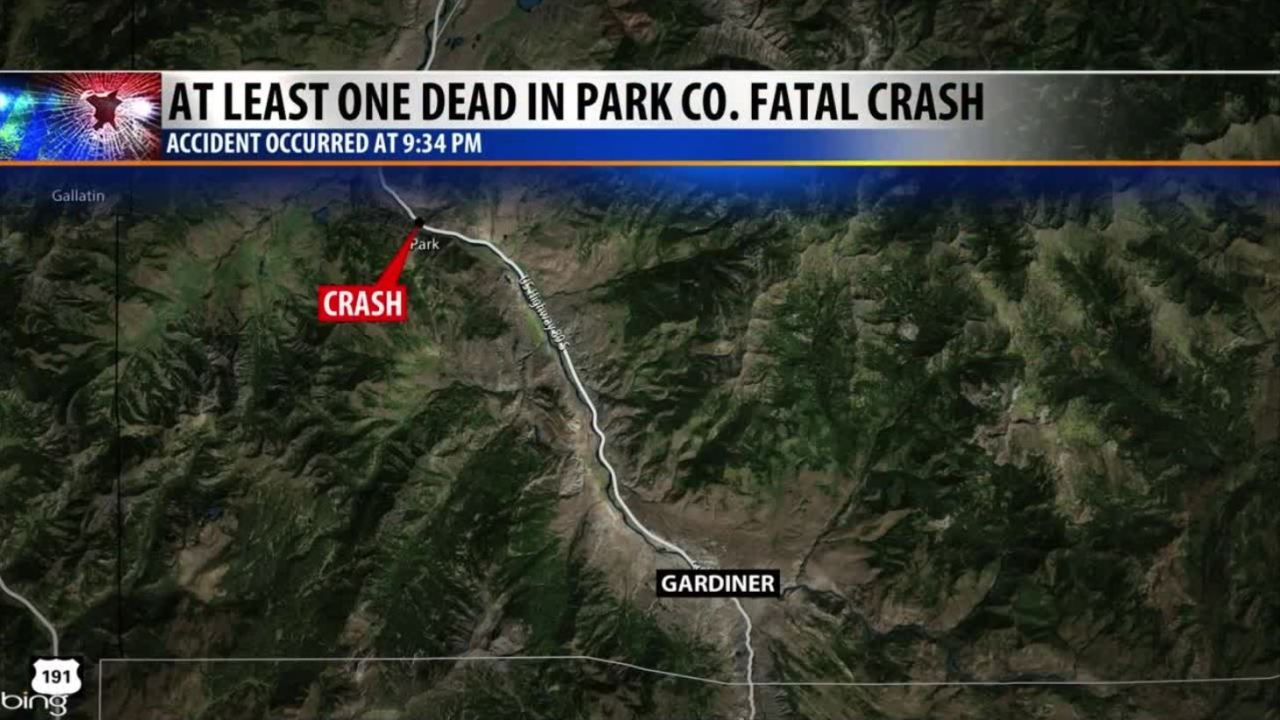 Update 4 p.m. The woman has been identified as Carrie Cay Nelson, 38, of Livingston, according to Park County Coroner Al Jenkins.

According to Montana Highway Patrol dispatch, it’s unclear who was driving the vehicle since both the man and woman were ejected.

The patrol said the Chrysler Town and Country was southbound when it veered to the left after a curve in the road.

The minivan went off the left side of the road, hit an embankment, rolled multiple times and came to rest on its tires.

Both the man and woman were not wearing seat belts, the patrol said.

The woman was declared dead at the scene, and the man was taken to St. Vincent Healthcare in Billings. The woman's name has not been released.

Crash investigators determined alcohol and speed were suspected factors in the crash.

This crash was the 83rd fatal crash of the year on Montana's highways.