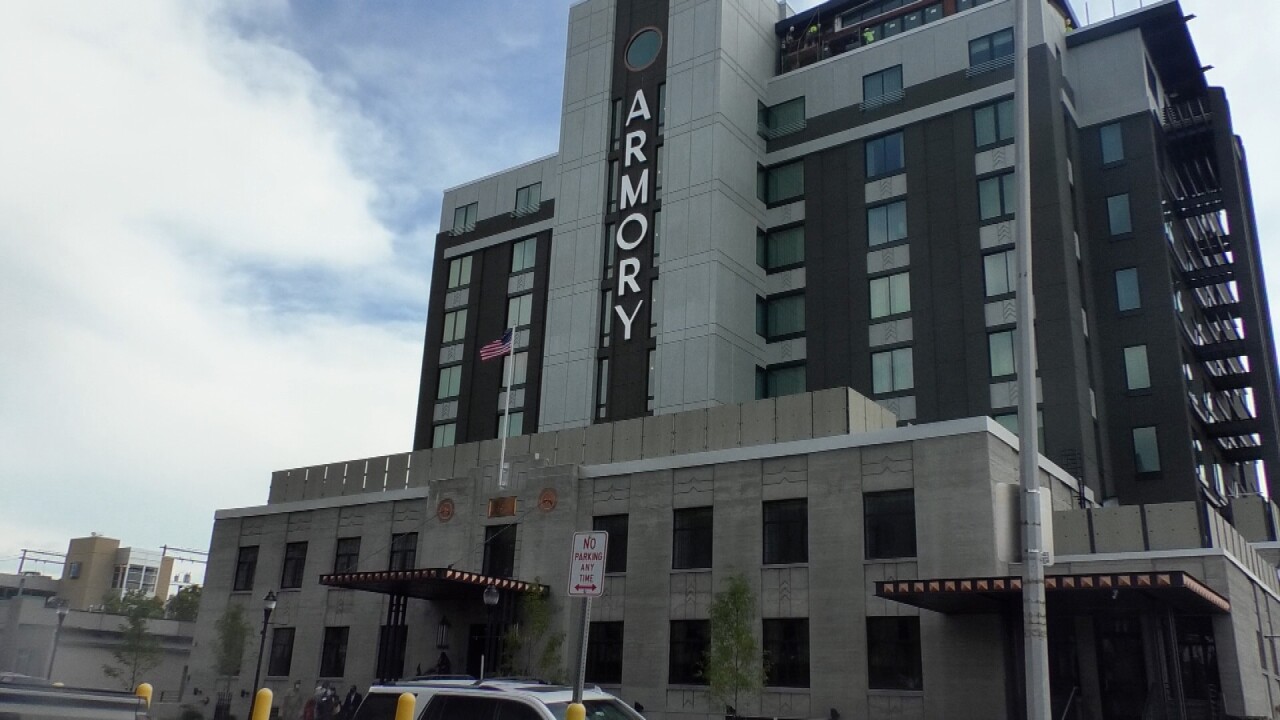 BOZEMAN — Downtown Bozeman is getting a breath of fresh air with a new historic hotel after eight years in the making — the former downtown armory building is now the Kimpton Armory Hotel.

Tuesday afternoon, officials welcomed members of the community and their first hotel guest at a grand-opening ribbon cutting ceremony.

The new hotel features 122 rooms, a 600-person concert hall for events and live performances, a rooftop pool and bar, meeting spaces, and many other features.

But despite the modern amenities, officials wanted to protect the hotel’s history.

“It’s a project and a property and a hotel full of intention. The original building is from 1941. We’ve kept 99 percent of that structure and really intended to keep the spirit of that building alive," said General Manager Aaron Whitten.

The Kimpton Armory Hotel is now open for guests and community use.