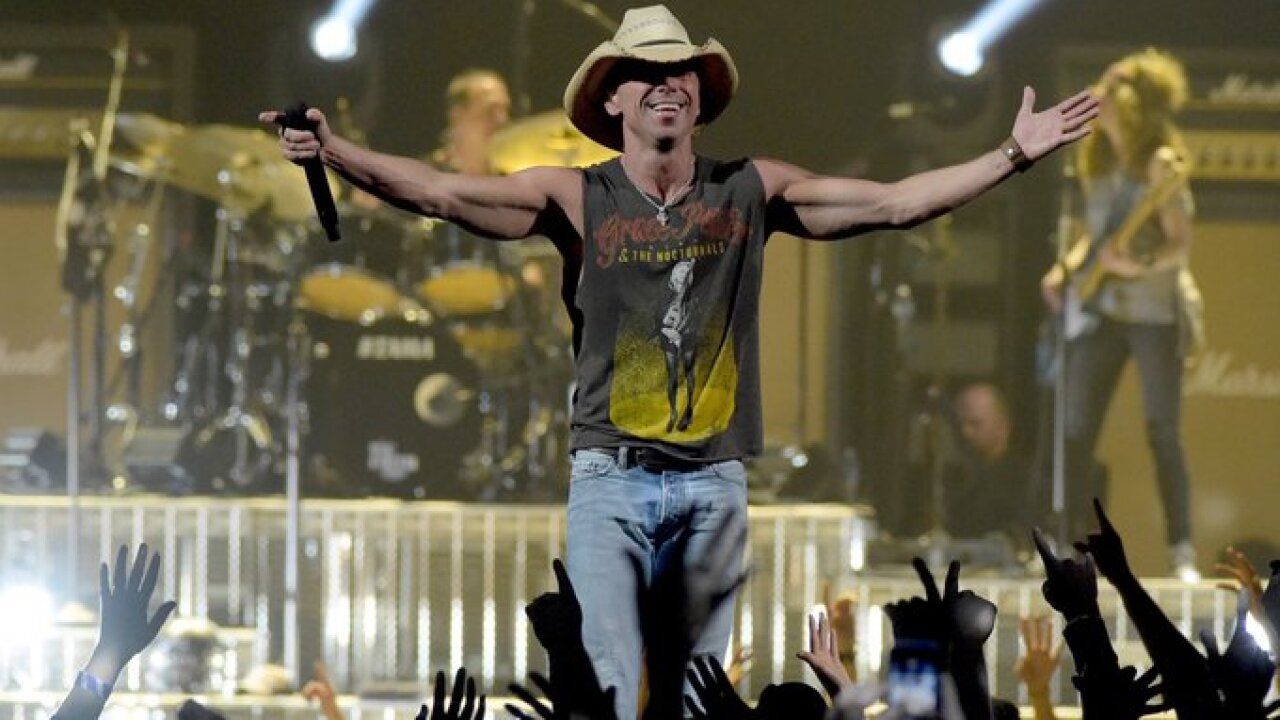 In a written statement, the singer said the tour would be rescheduled for 2021 due to COVID-19 concerns. New concert dates will be announced later.

“With so many tours needing to move and wanting to make sure we are in the best possible circumstances for No Shoes Nation, I think — and I hate saying this — it’s best to move everything into 2021,” Chesney said in the statement. “In the best interest of everyone — No Shoes Nation, my road family, the staff at the venues — we have decided to quit moving the dates around on the calendar, trying to make a chunk of this year work and go to where we believe we can roll out the entire Chillaxification Tour.”

Chesney is one of the most popular touring acts in country music and has played more than 150 stadium shows, which are regularly sold out.

For ticket inquiries, contact the Bobcat Ticket Office at bto@montana.edu or call 406-994-2287. No action is needed for customers’ tickets to be valid for the rescheduled date.