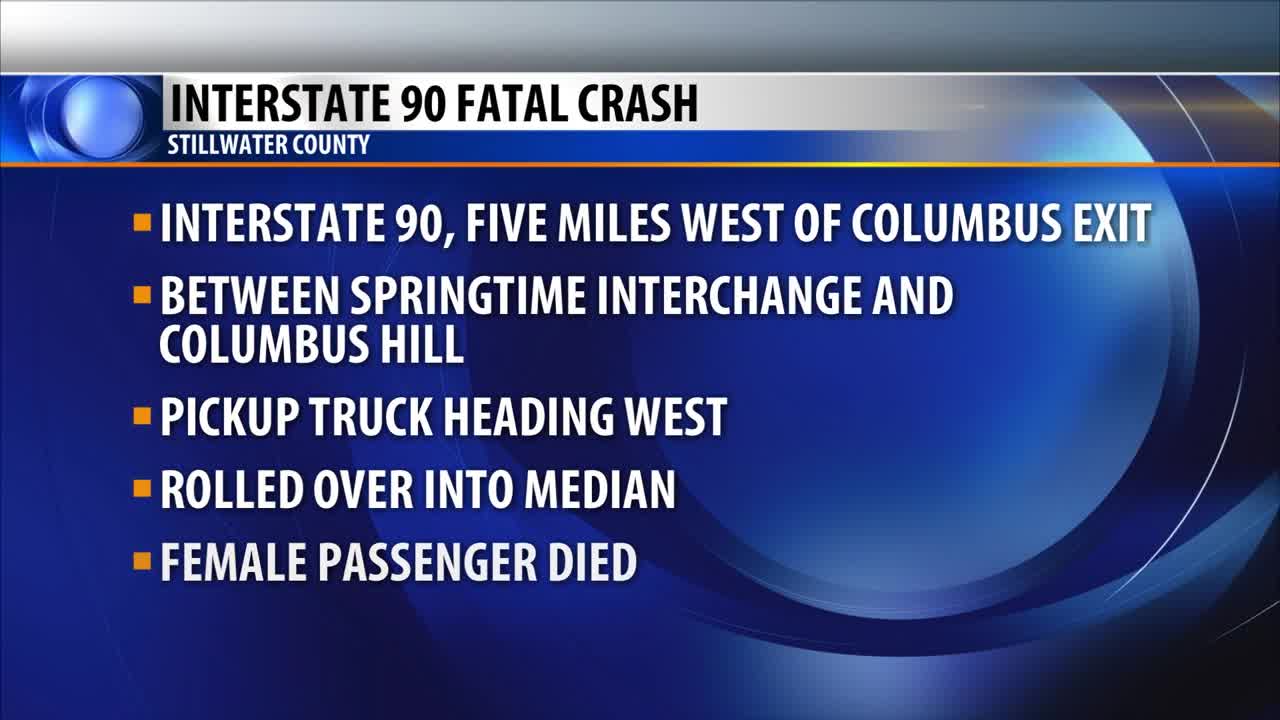 One dead in Stillwater County crash 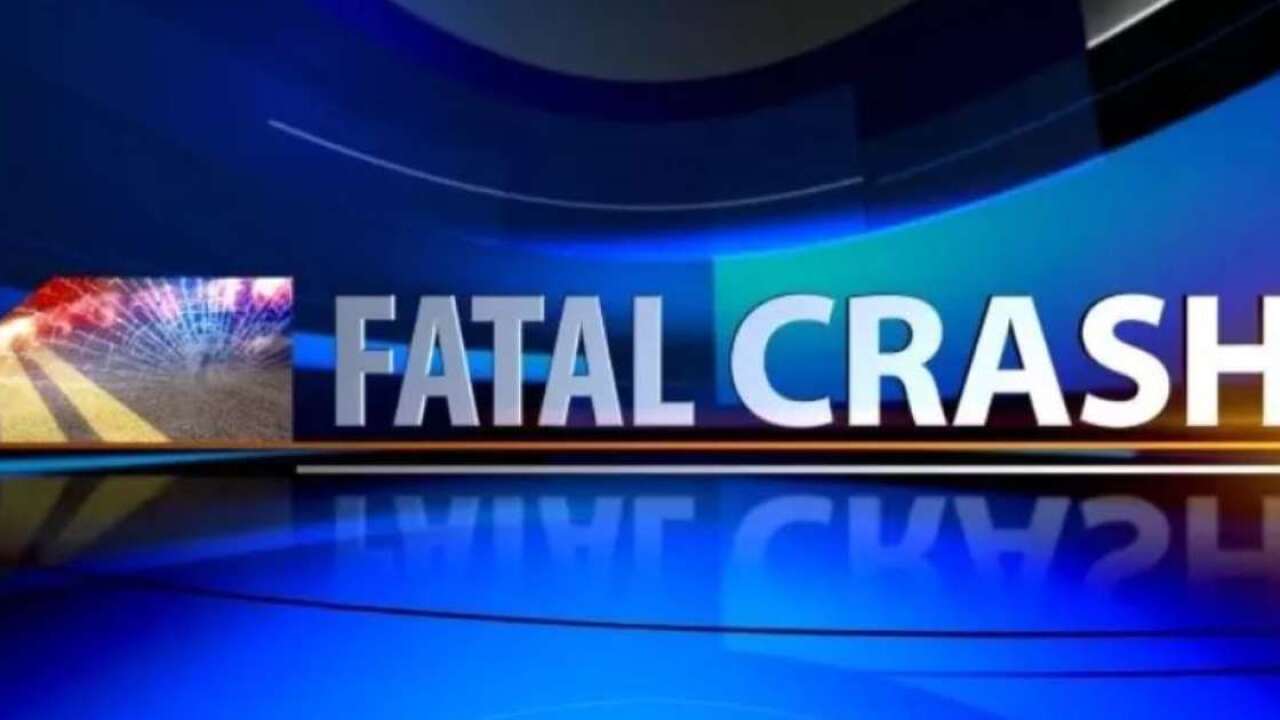 Update:
One person died in a rollover crash.

A pickup truck was heading west on I-90, rolled into the median and ejected two female passengers and the male driver.

All three were taken to the hospital.

The crash is in the median, according got Trooper Jim Sulages. He did not say how many were dead.

Troopers are investigating and no other information is available at this time.