Did CWD affect hunting numbers in Montana this season? 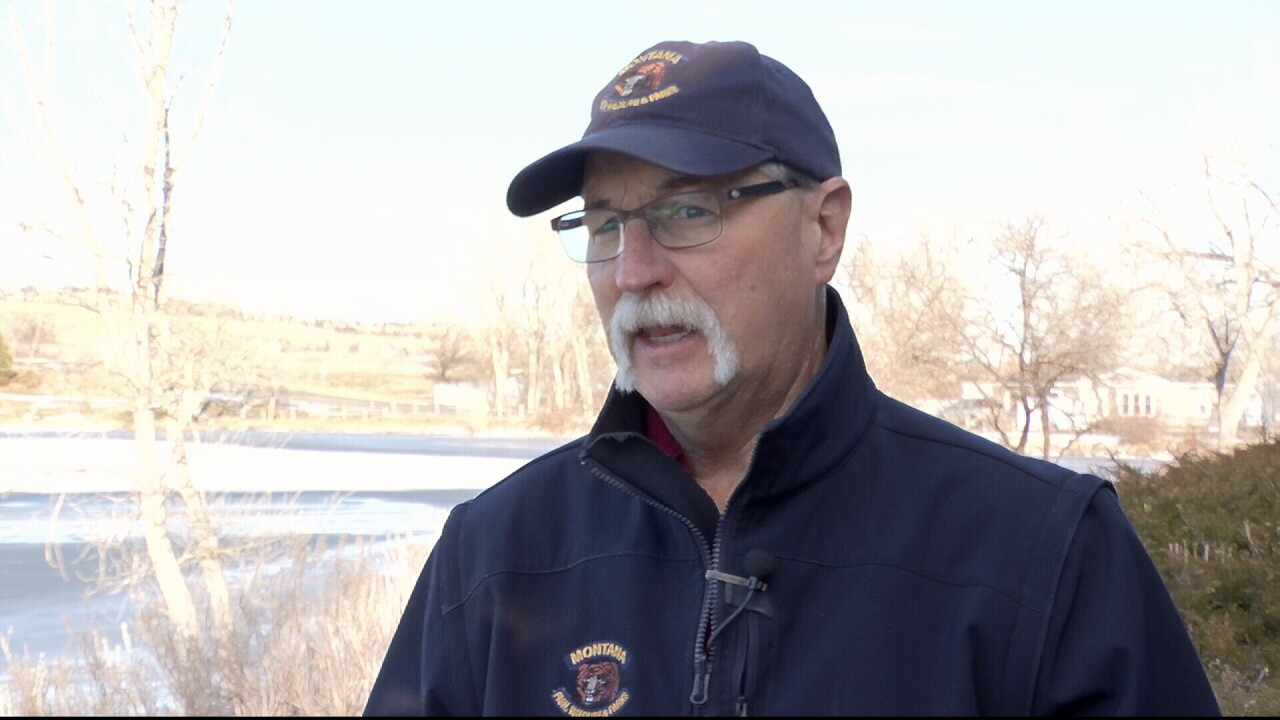 A major decline in hunter and harvest numbers this season in Montana has wildlife experts on the hunt to figure out why.

Numbers in south-central Montana took a major plunge over the six-week general big game season, with harvest numbers falling by nearly half in some areas, reaching historic lows.

The drop can be partially blamed on three major storms during the season, but local experts say there's more. With numbers at a historic low, many are asking whether chronic wasting disease played a role.

"It possibly could have affected it anecdotally," said Bob Gibson a spokesman for Montana Fish, Wildlife and Parks. "A few people could have said, 'yeah I decided not to mess with deer this year because of chronic waste,' but certainly that's not a scientific sampling. Nor did the people who didn't hunt stop at our check stations for so we could talk to them. So those questions will be coming to hunters during the next few months here when we do our harvest surveys."

Chronic-wasting disease is a neurological disease that affects deer, elk and other game. It can spread among a herd through contact among animals, but no know transmissions have been reported in humans. Hunters are required to submit tissue samples from harvested animals in affected areas, including south-central Montana, for CWD testing.

Gibson added that the major storm that hit last weekend in south-central Montana really dragged numbers down for the 2019 general big-game season at all five locations.

Will the record low harvest will affect how Fish and Wildlife manages the herd?

Gibson said it could.

"Biologists are already out looking at the herds and if they get too big. They may change the structure of the season, but they are gathering information and making suggestions to the commission," he said.

The season will be set after assessment in February, for the next two years.