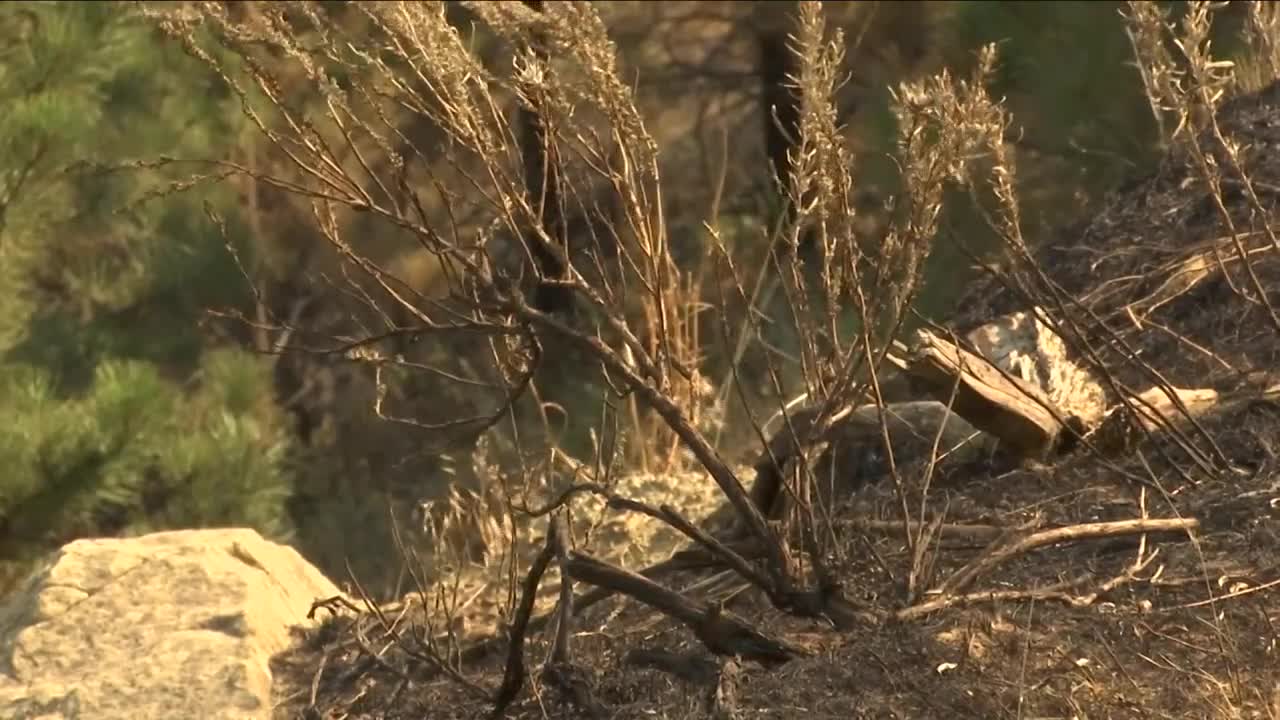 Local, state and federal agencies have been fighting the BobCat fire which has now grown to more than 26,000 acres since Wednesday. It was zero percent contained on Sunday afternoon.

About 200 firefighters were on the scene Sunday. Crews were focusing on the south side of the fire to try and get some containment by the evening, Juvan said.

It is not known how many structures may have been lost to the fire, but several hundred are threatened, according to Tim Engrav, public information officer for the Northern Rockies Incident Management Team.

The Musselshell County Sheriffs ordered evacuations for homes west of Highway 87 near the fire on Saturday. Highway 87 was closed to southbound traffic at the intersection with Highway 12 for 14 hours. Some evacuated residents were allowed back in their homes on Sunday morning.

More homes on the north side of the fire are still evacuated. Engrav said some private property owners have chosen to stay and protect their land, but authorities don't recommend staying behind.

"We don’t recommend it, but we understand that they want to protect their private property, but it can be a dangerous situation to stay. We always recommend that folks don’t wait to evacuate, don’t wait for the call if you feel unsafe," Engrav said.

Generally, county sheriffs order evacuations and once people leave, they may not return until the evacuation is lifted, Engrav said.

According to Juvan, the first three days of firefighting focused on structure protection mostly carried out by local volunteer firefighters. He thanked the local Mussellshell and Bull Mountain volunteer fire departments for their work.

“They are taking away from their real jobs to protect their communities. And the local ranchers, eastern Montana has a huge contingent of ranchers that are very fire savvy and they’ve really, really helped us with containment efforts and helping us get our feet on the ground and understand the country," Juvan said.

Juvan said more people in general are moving to rural areas and not settling down in typical city centers. That makes wildfires harder to fight, when the first thing crews need to protect is structures.

“Peoples homes versus range land and the timber aspect, it takes resources that are stretched really, really thin and focuses on those areas such as houses and outbuildings. It takes us away from some of the containment of fire spread," Juvan said.

Many types of aircraft have been helping to fight the blaze. Airplanes focused on dropping fire retardant on the east and northeast side of the fire on Saturday, Engrav said. Multiple helicopters have also been working to drop buckets of water on areas picked out by firefighters on the ground.

It only takes one hour for the moisture found in grass to leave and the fuel becomes more easily ignitable, Engrav said. Even if the area does get some rain showers next week, the fire danger can skyrocket in a hurry. He urged people to be safe.

“The fuels in eastern Montana, the grasses and the ponderosa pine have had all summer to cure. They’re fully available for combustion and with those other two components have made for some explosive fire growth. That’s what we saw yesterday," Engrav said.