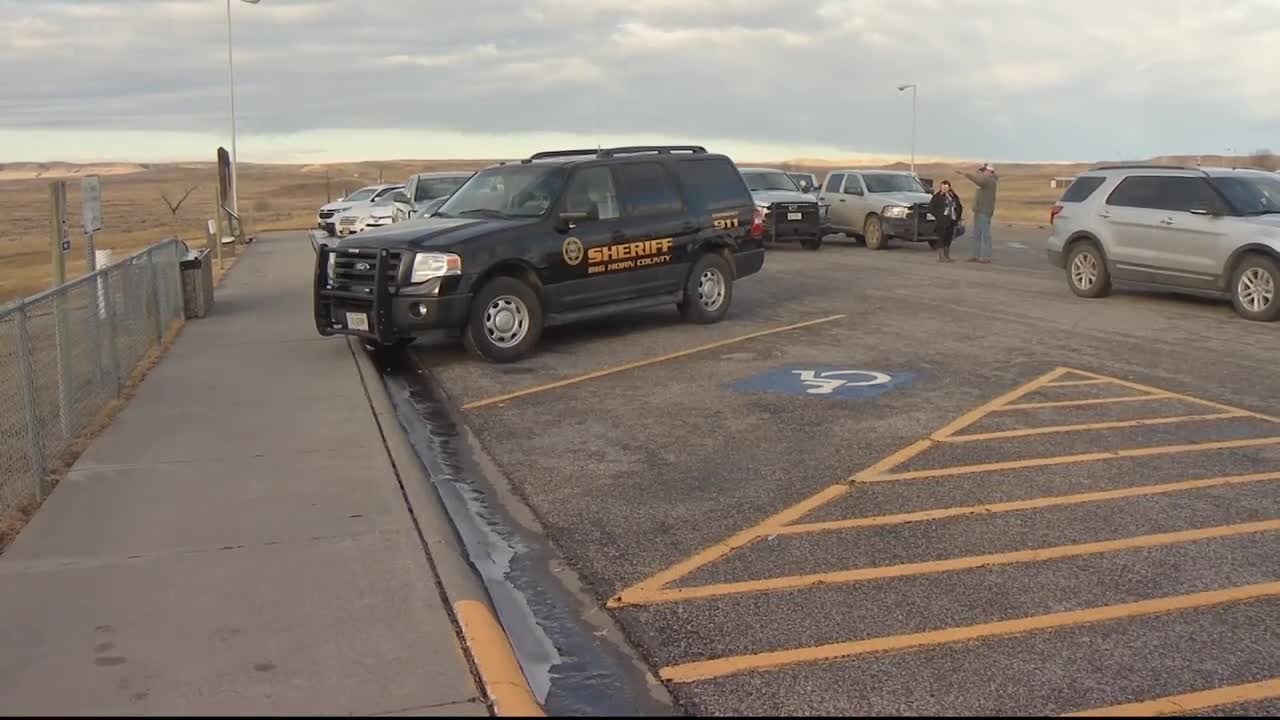 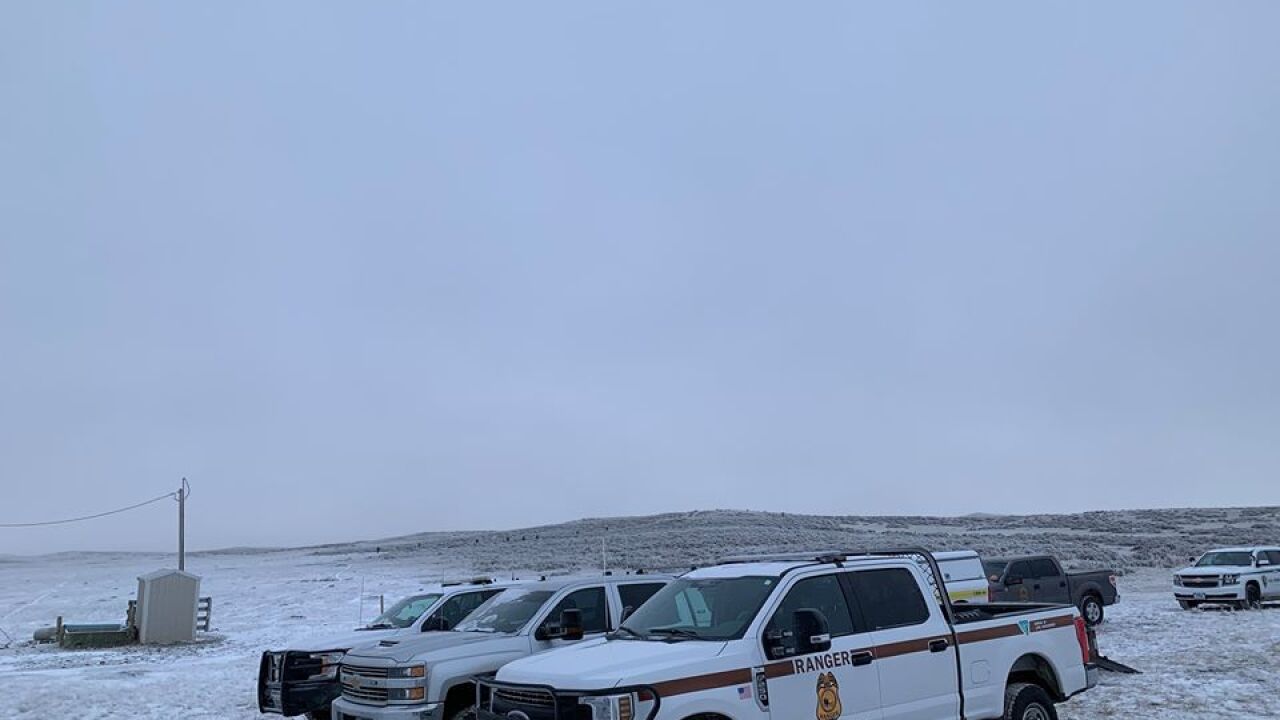 Big Horn County Attorney Jay Harris is demanding all evidence from the county sheriff's office related to the search and location of Selena Not Afraid to determine whether criminal charges should be filed for her death.

Harris said in a Tuesday news release that his office has not made a ruling on whether her death was "foul play." Big Horn County Sheriff Lawrence Big Hair said her death was not foul play after her body was found Monday a mile away from an I90 rest stop following a three-week search.

Harris also noted in his news release that Not Afraid's death remains a criminal investigation. No promises of immunity or characterizations of evidence by the sheriff's office are binding, he said.

"The public should rest assured that any provable State criminal activities surrounding the circumstances of the disappearance of Selena Not Afraid will be brought to accountability in a timely fashion," Harris wrote, adding that he's advised the sheriff's office to make no more public comments on the case.

Not Afraid was reported missing after her vehicle broke down at the rest stop while she was returning home from a party in Billings. She was in a vehicle with a group of friends who last saw her wandering into a field.

Investigators have stated they received "conflicting statements" about Not Afraid's whereabouts from other occupants in the car, who were all intoxicated.