Family was visiting the area from out of state 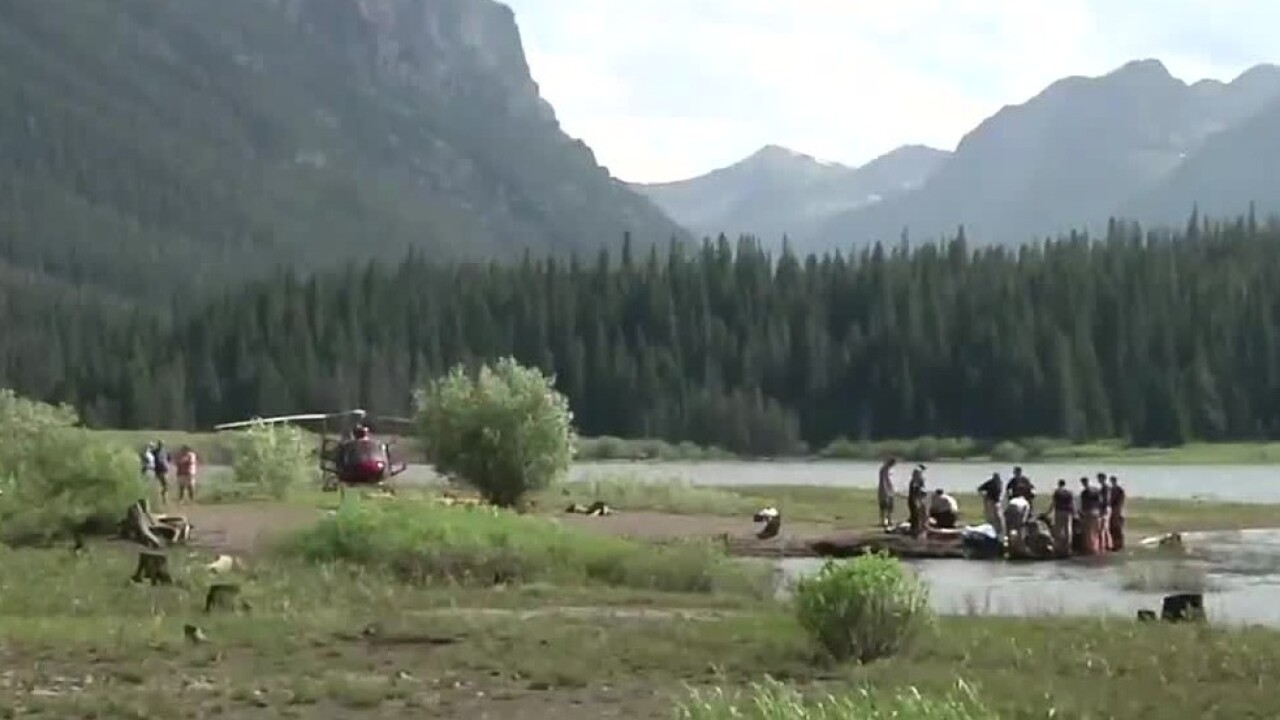 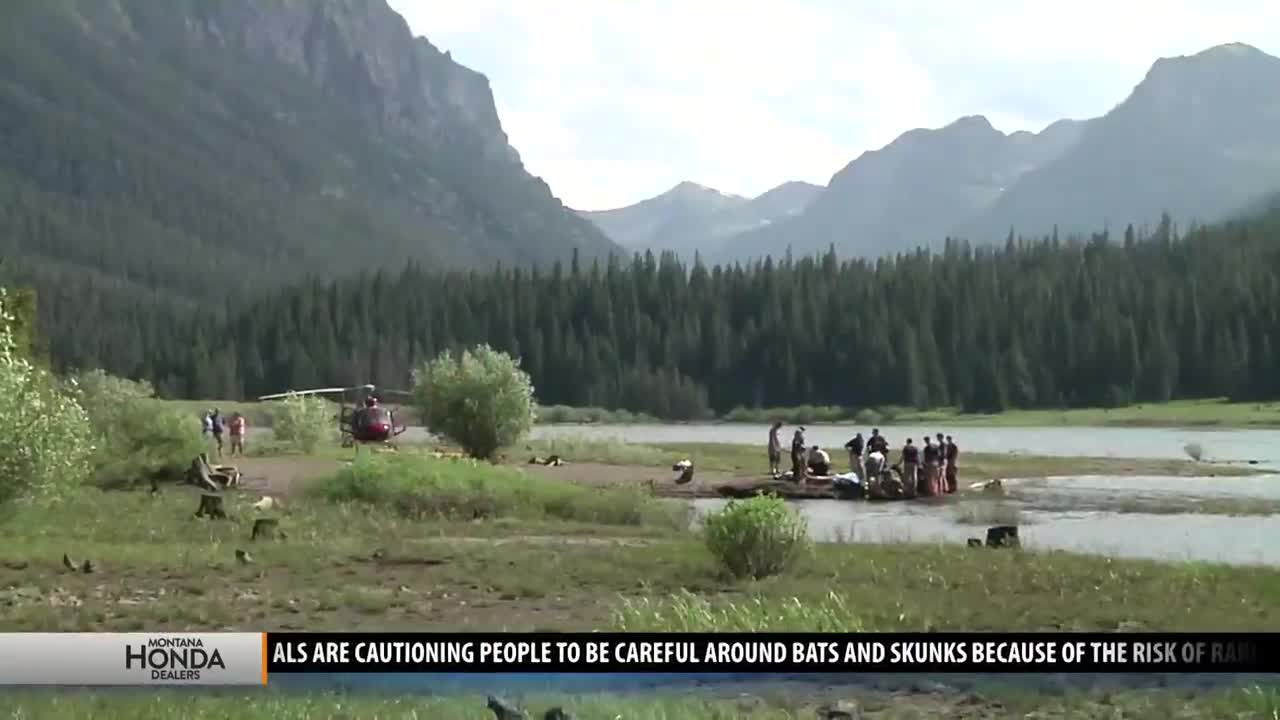 BOZEMAN — A five-year-old child is deceased after drowning in Hyalite Canyon Reservoir on Wednesday, according to a press release from the Gallatin County Sheriff's Office.

The Sheriff's Office, along with the Hyalite fire department, AMR and REACH AIR responded to Hyalite Wednesday afternoon after a family visiting the area from out of state reported that the child had drowned.

The child had been underwater for a short period of time before being located by family members and bystanders, according to the press release. Emergency responders began resuscitation efforts immediately and continued as the child was transported to Bozeman Deaconess Health Services.

Medical personnel were unable to resuscitate the child, who was pronounced dead at the hospital.

"The Sheriff’s Office and other responders would like to express their condolences to the family," the release said.

We will update this story with any further information we receive.