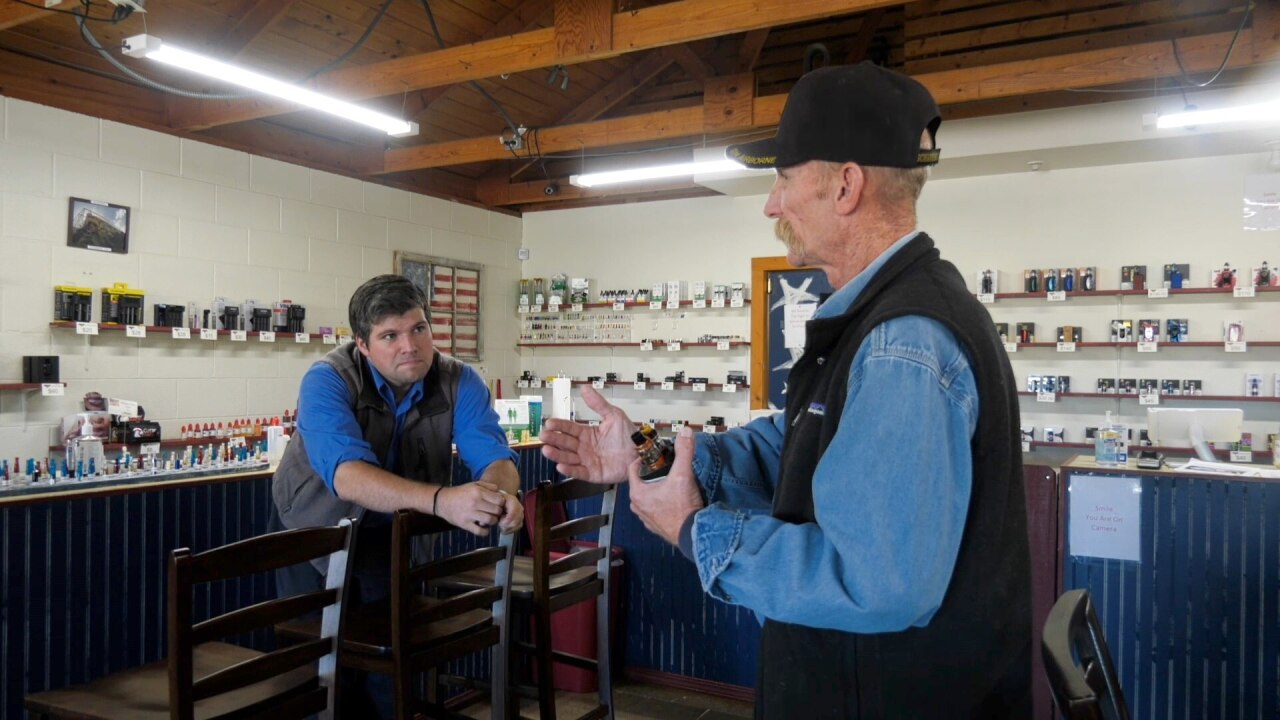 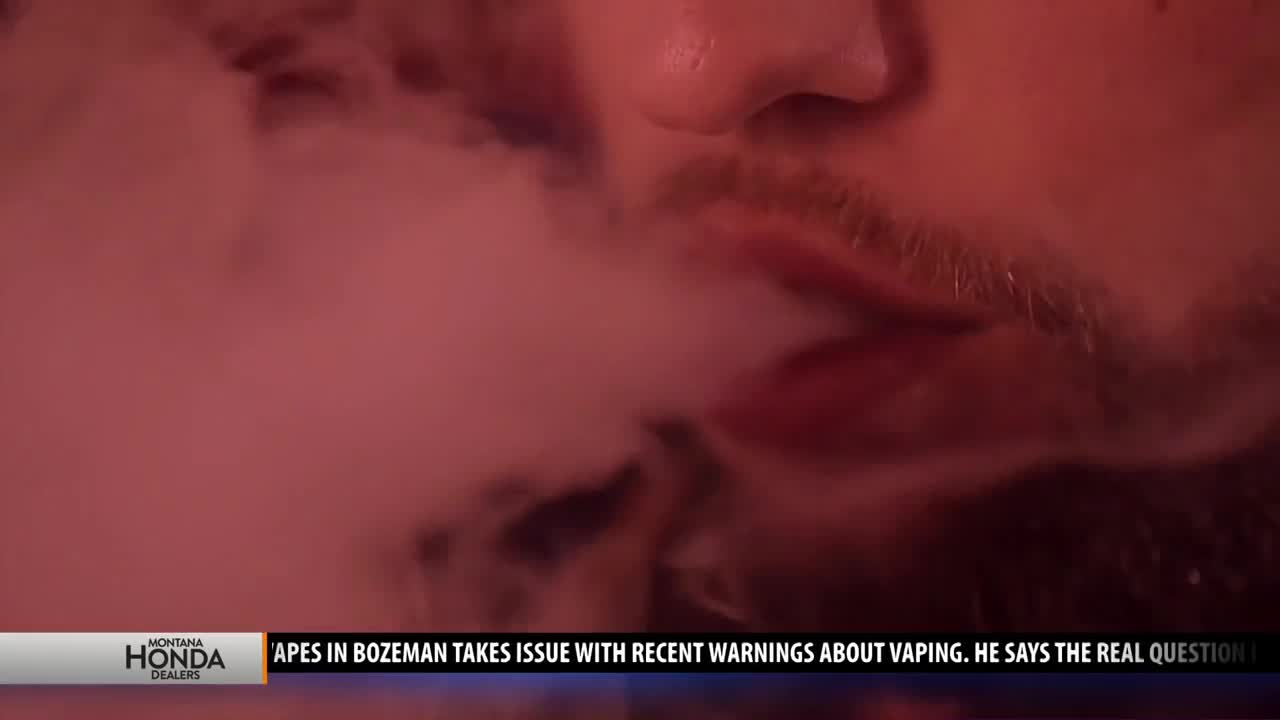 BOZEMAN — The CDC says seven deaths across the nation can now be connected to using vapes.

Earlier this week, a California man died from a vaping-related illness, which has California and the CDC launching a campaign against the dangers of vaping, nationwide.

Vape shop owners, including those close to home in Montana, say there is more to the situation.

“As an industry, we are pushing for tighter control measures," says Ron Marshall, co-owner of Freedom Vapes in Bozeman.

Marshall co-owns his shop alongside his wife. For them, he says it started with looking for a solution.

“I was a 32-year smoker," Marshall says. "You know, two packs a day and the wife was three packs a day. She used it and it was just like boom. I mean, this’ll work. That’s why we started our business was to help transition from smoking combustible cigarettes to switch over to something that’s 95-percent safer and, yeah, there is a lot of improvement.”

According to the CDC, Montana was recently found to have 3.9 percent of its population using e-cigarettes to smoke and growing.

And with researchers looking into 380 other cases of lung illnesses in the US associated with e-cigarettes, Marshall recognizes there is a problem.

But to him, the real question isn’t if you are vaping.

“The question should be, 'What were you vaping?',” Marshall says.

For Marshall, it started with Juul.

“Number one, they manipulate the nicotine with benzoic acid," he says. "What that does, it cuts the harshness of the hit of the nicotine so that you can actually do more.”

Then, darker sources including counterfeit vapes, adding chemicals that, Marshall says, shouldn’t be there.

“We don’t use oil," Marshall says. "We use propylene glycol, vegetable glycerin, basically the same ingredients you would find in an asthma inhaler. You’ve got these guys who are taking THC oil and they are cutting it with a Vitamin-E acetate, which is an oil.”

Others, including in the state of New York, say flavors make vaping more enticing to underage kids, who might use the internet to buy vapes illegally.

Marshall adds there’s more to it than flavor.

Marshall says his concerns lie in other statistics, like alcohol-related deaths and cigarette-related health issues.

“We’re in a business to basically eventually go out of business because your customers will all eventually say, you know, I switched from smoking to vaping and I kept lowering my nicotine level down and now I really don’t need it anymore," Marshall says. “When you light up a cigarette, you’re talking about 7,000 chemicals, carcinogens, tar, all of that other garbage that’s going in there. I mean, a lot of people don’t realize they say, well, when you vape, you get popcorn lung. Well, that’s because of a chemical called dicytol, which we don’t use in our flavorings.”

Marshall agrees there should be tighter regulations, saying selling vapes online should be better controlled or removed as an option altogether.

He says if you know someone — or you, yourself — gets sick using vapes, don’t lie to authorities.

Tell them, including where you got it.

“When in doubt, throw it out, I say," Marshall says. "Get rid of it. Don’t even go there. Do not vape anything that’s given to you. Buy it from a licensed business. Internet, not so trustworthy but you come in and you buy it off of a shelf, it’s going to be a regulated product through the FDA.”