Billings woman feared for her life during recent hail storm 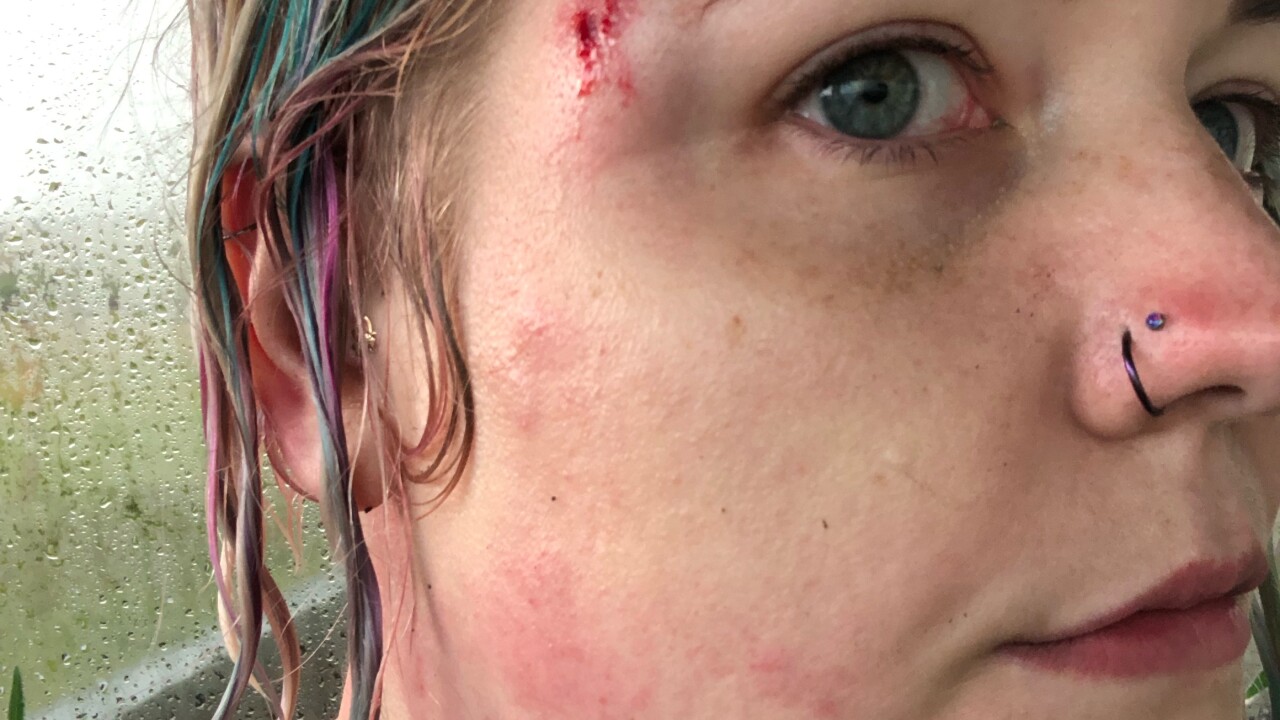 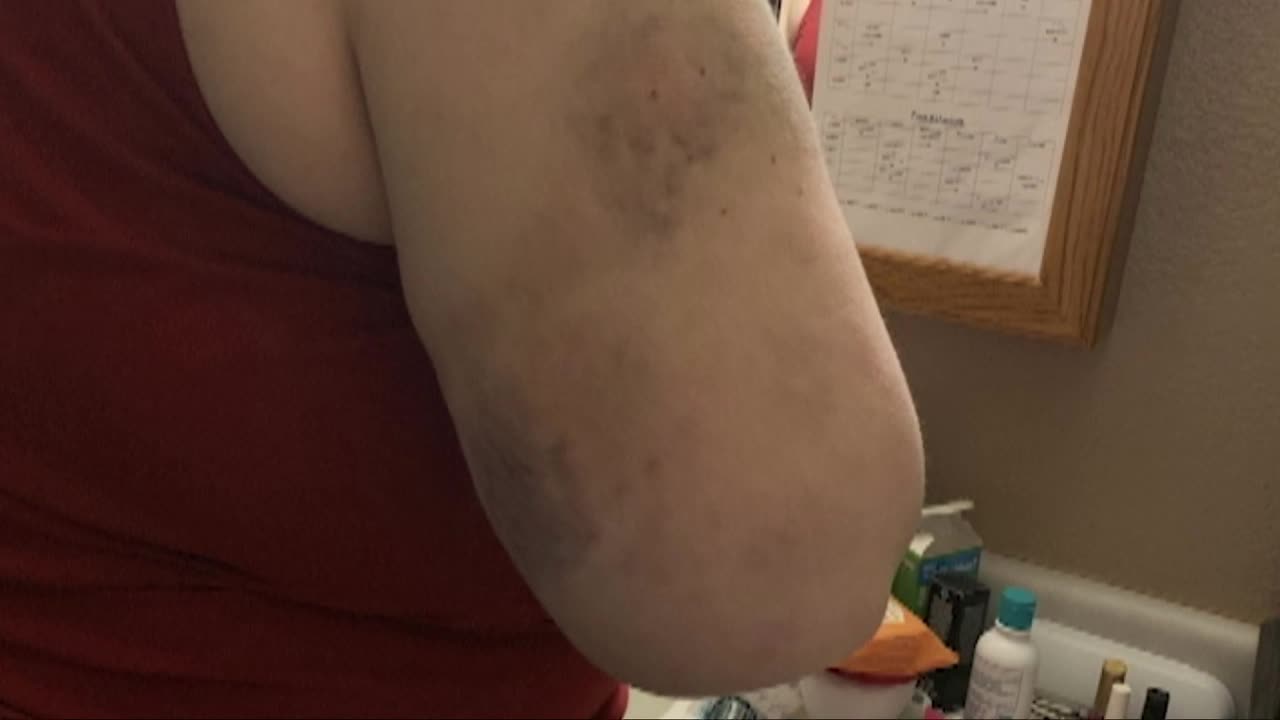 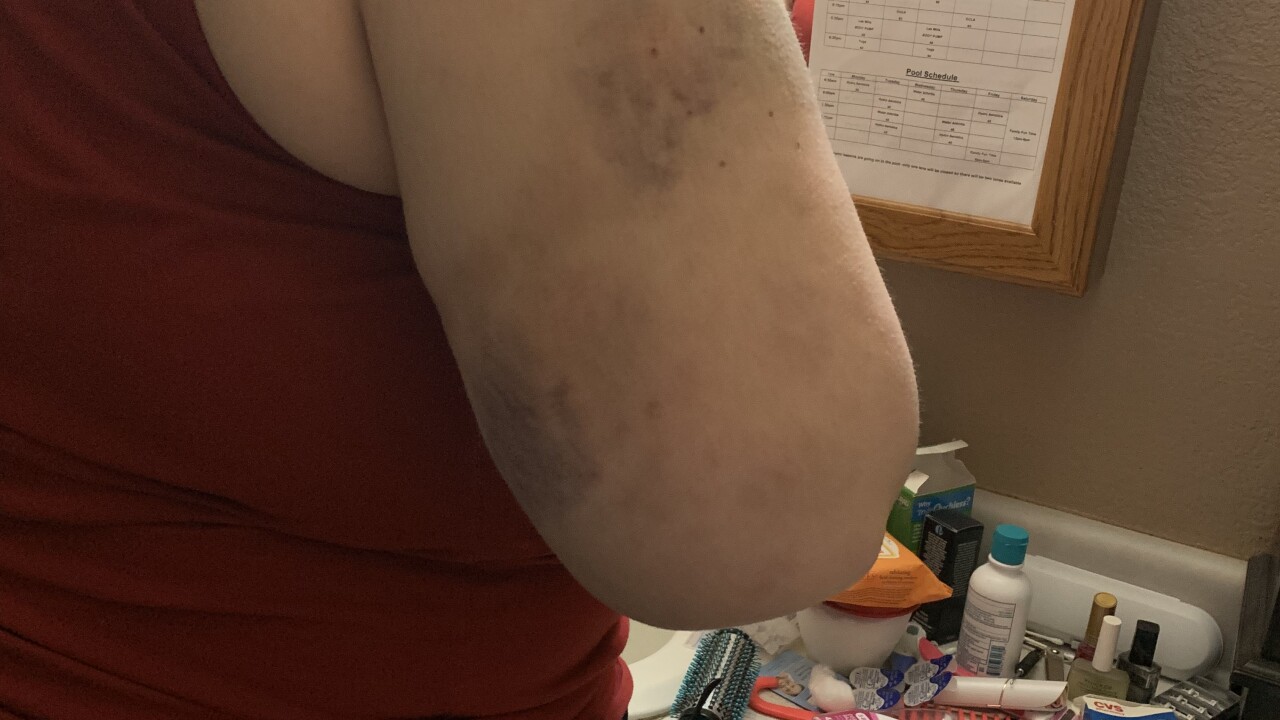 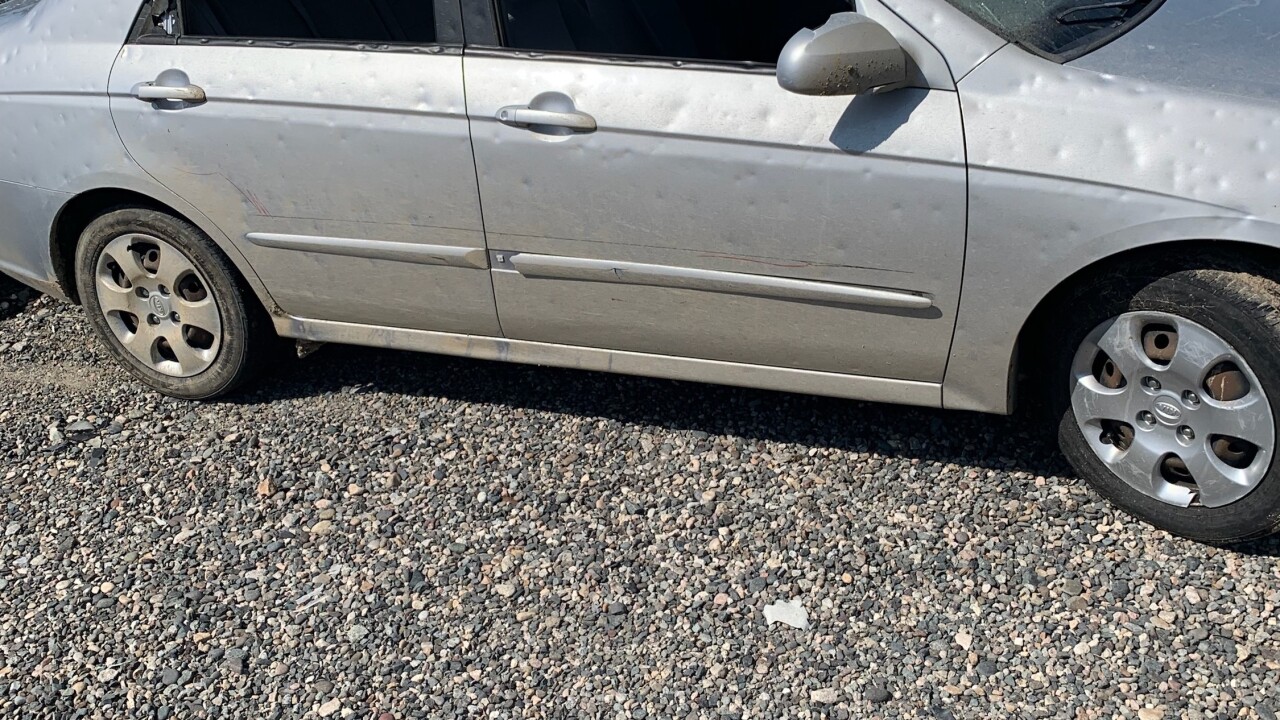 BILLINGS- As a producer for Q2’s evening newscasts, Cat Hill writes many of the stories you see each you each night on the news. Sunday night, with a fierce hail beating down on her car, she feared she was going to make news for another reason.

“When I was on the phone with 9-1-1 and I got hit with another piece of large hail, I said, 'I'm not going to survive this. I'm going to die. I need you tell my parents where to find my body,'” Hill said as she recalled the frightening incident.

Hill had been driving back toward Billings after riding horses in Molt Sunday evening when the storm hit with a vengeance—forcing her off the road.

“The hail got bigger and the sounds got louder and then it crashed through my back passenger window,” Hill said.

Hill estimates some of the hail was as large as apple or even a grapefruit. And it didn’t stop.

The hail continued to come down—busting out another window and leaving her car covered in dents. She tried her best to shield herself from the pelting stones but was still left battered and bruised.

“I was crying and screaming in pain and just had this feeling like I was not going to get out of there,” Hill said.

Hill had to be transported by ambulance to the hospital. Fortunately, her injuries aren’t serious.