Billings veteran's cremains are found and 'coming back home' after getting lost in the U.S. mail 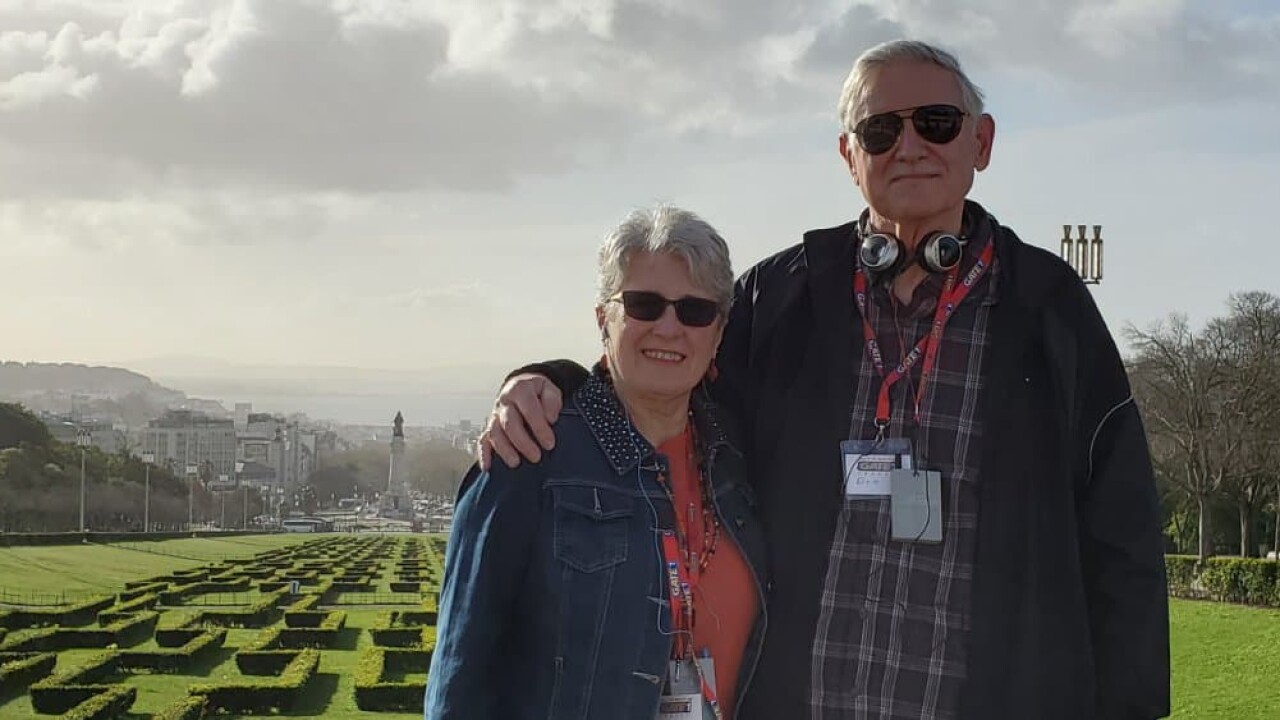 A Billings veteran, who died of COVID-19 in March and whose cremains got lost in the mail has been found and will be coming back home to Montana.

On Thursday, MTN news spoke with Christine Tyle r who lost her husband, Don to the virus while traveling abroad this March in Spain.

She opted to have Don cremated and flown home with military tradition because he served in Vietnam. But on the way back to the United States, his body became lost at a United States Post office facility in Chicago.

Since, her story has spread across the country.

"I'm glad to have played a part in locating Mr. Tyler's remains. My prayers go out to Christine and the rest of her family as they mourn the loss of Mr. Tyler," Daines said.

Tyler tells us Don’s body was located Saturday morning in a U-S-P-S Service center in Chicago back in a corner.

“It's rather some payback I think, he used to makes his sister's squat in the corner when they were naughty,” Tyler said Saturday afternoon in a Facebook message.

She says Senator Daines called her this morning to let her know about the findings.

“I got a call from Senator Daines and their office is going to handle all the arrangements for the burial honors on the 31st,” Tyler said. “ One more thing off my plate...i am so grateful to you and the story you did.”

MTN News also heard back from Senator Tester’s office who said in an email…. “After a push from our office, the U-S-P-S located the urn and it's on its way to Billings.”