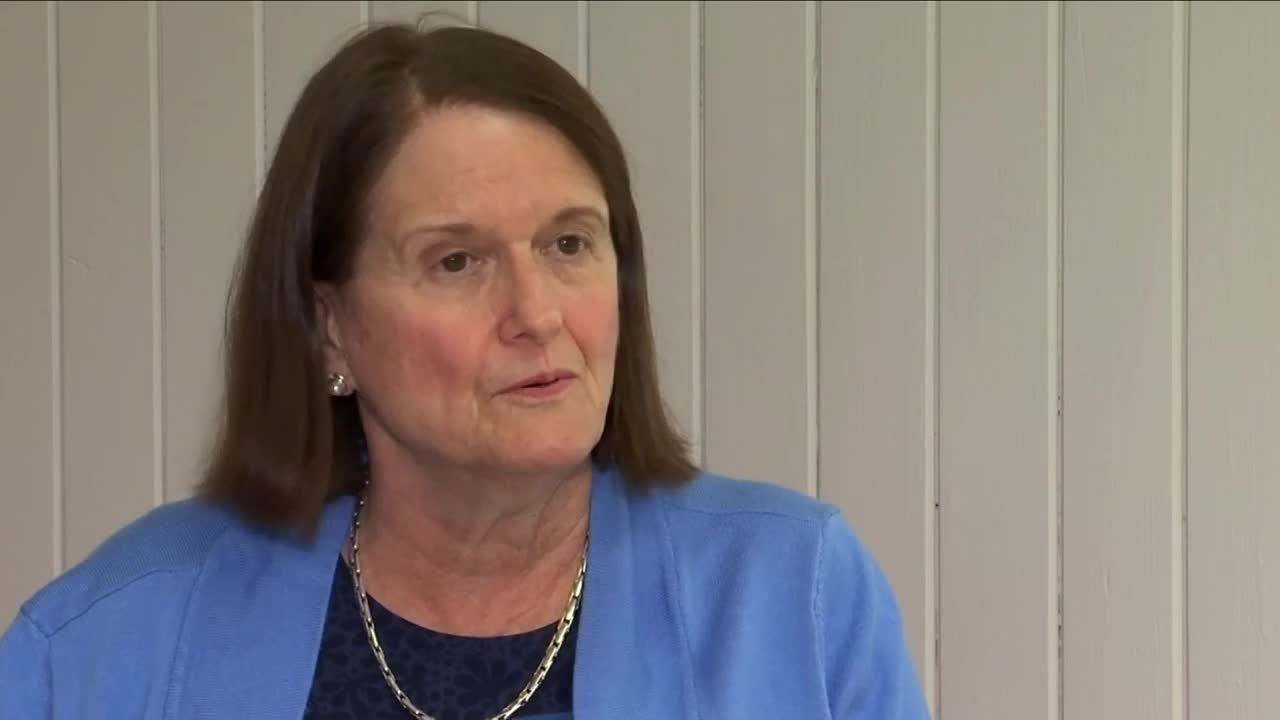 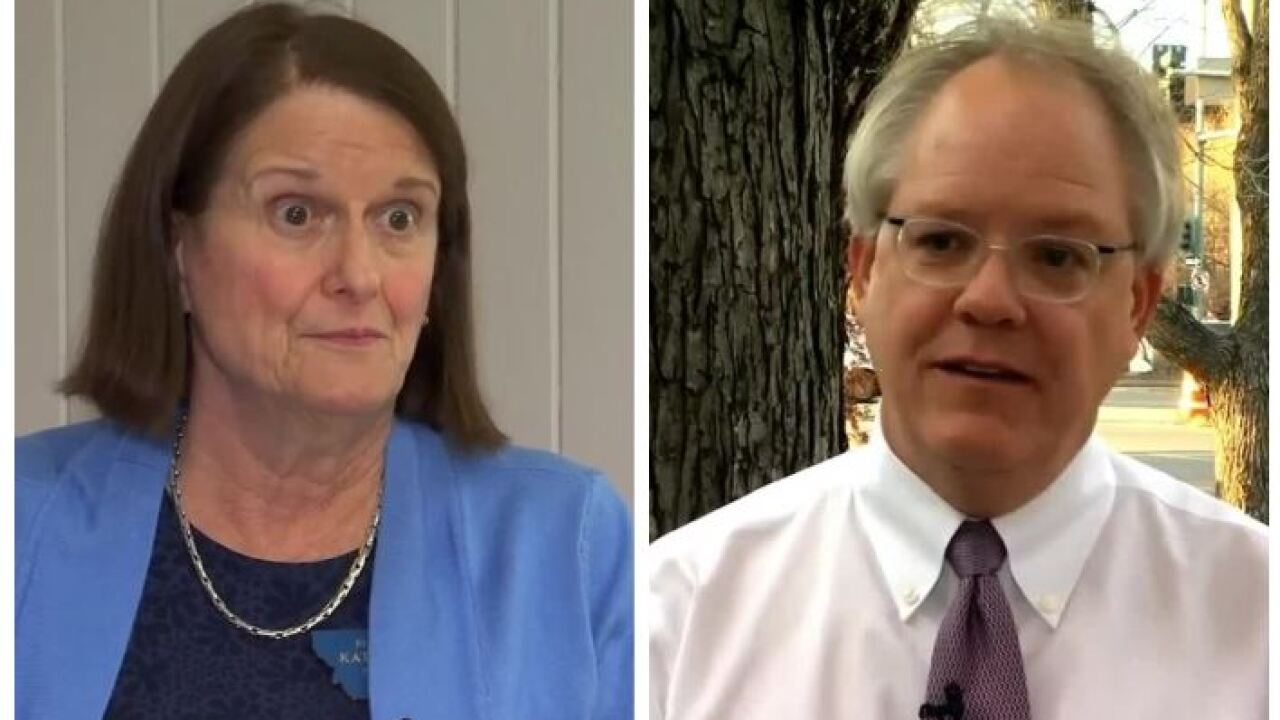 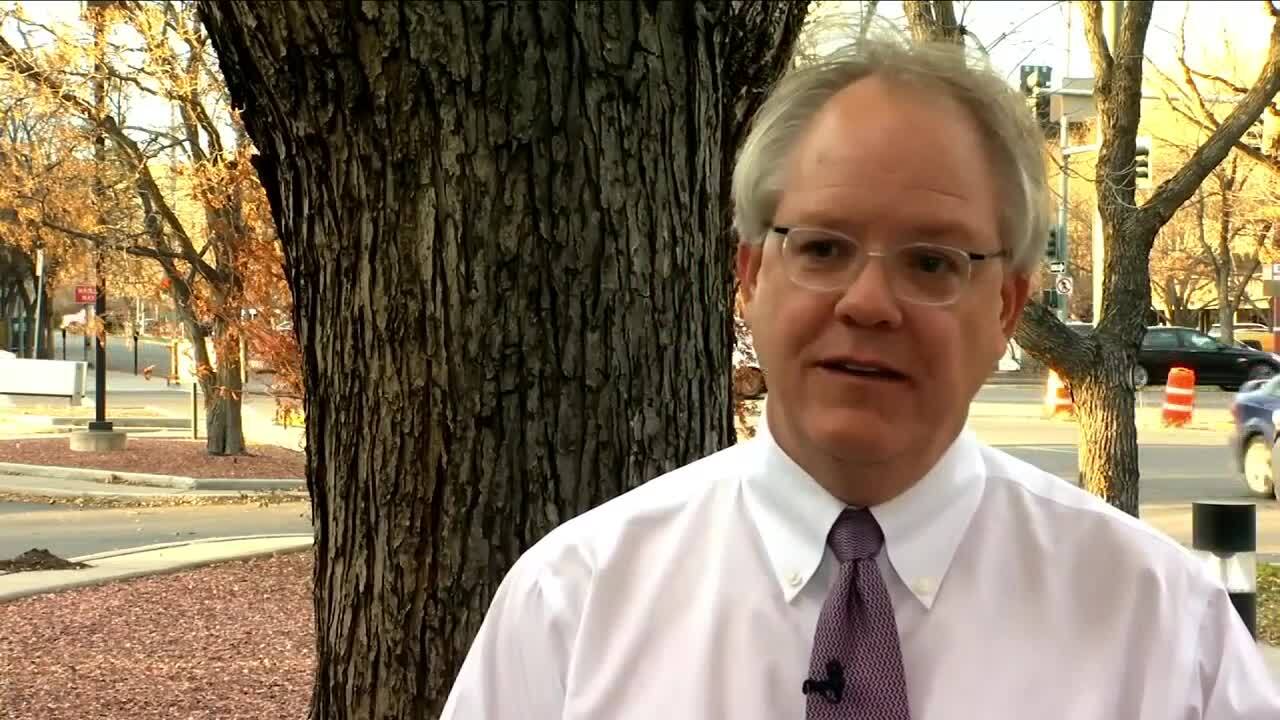 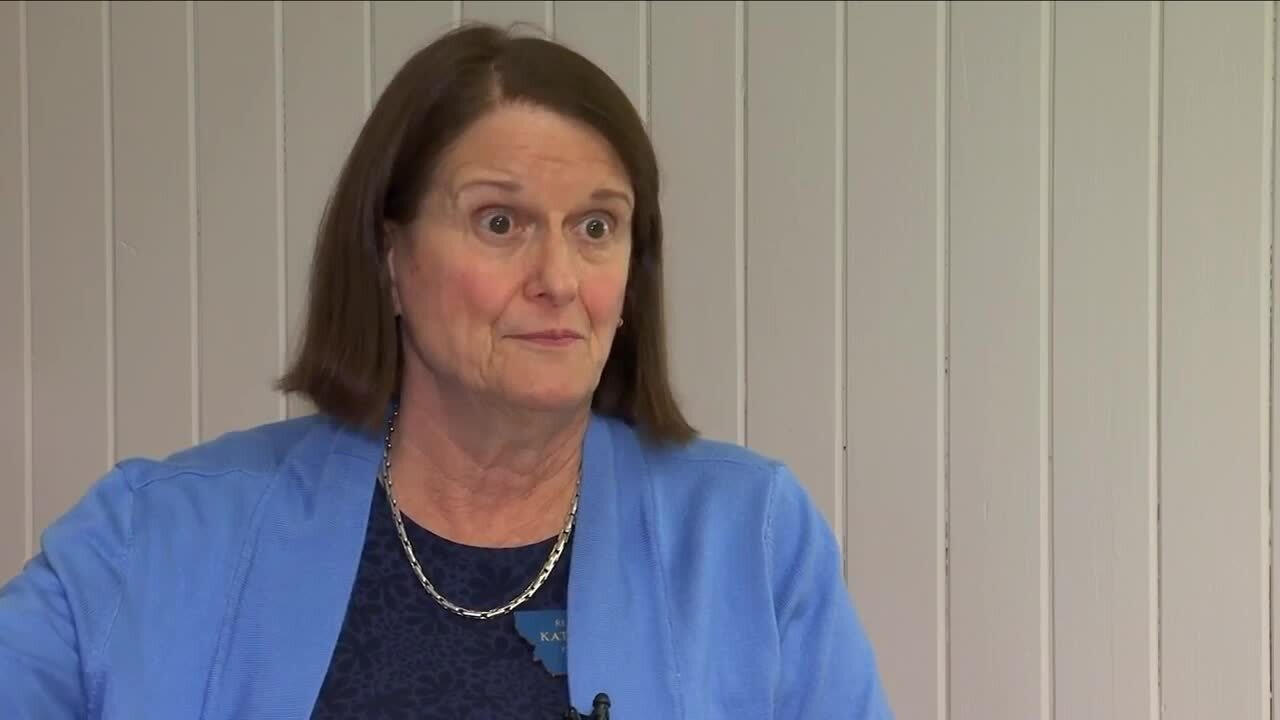 The countdown is on to the start of the 2021 Montana Legislative Session, now only 59 days away.

The session convenes Jan. 4, 20210, but due to COVID concerns, it remains to be seen if lawmakers will meet in person, or if some of the session's business will be conducted virtually.

One issue that promises to be a hot button item this session is the future of Medicaid expansion in Montana.

"It's a good deal to have Medicaid expansion because, right now the federal government pays for most of the cost, and is paying for a lot of services that are in our rural hospitals," said Rep. Kathy Kelker, a Billings Democrat. "If you upset that apple cart in any way, we'll lose that rural health. We now have as many as 80,000 people using those services. They are getting preventative care, and their health care is not as expensive as it would have been."

However, the rising cost of funding Medicaid Expansion in Montana has many lawmakers nervous.

"I have historically opposed Medicaid expansion. I voted against it last time," said Rep. Bill Mercer, a Billings Republican. "I don't think we can afford it, but obviously there are a lot of people that disagree with that position, including (Gov.-elect Greg Gianforte), who said he does not favor getting rid of Medicaid expansion."

The 2019 Legislature changed how Medicaid expansion is funded in Montana, leaving the decision on the level of funding in the hands of each subsequent Legislature.

"I think we have to take a hard look at how it's working," said Mercer. "Particularly with things we can change, I think we should take a fresh look at that."

Mercer will be serving his second term in the House and told MTN News he hopes to retain his assignment on the powerful House Appropriations Committee.

For Kelker, the 2021 session marks the start of her fourth term in the Legislature. She hopes to retain her assignment as vice chair of the House Judiciary Committee.

The 2021 session begins at noon on Jan. 4, 2021. Lawmakers are scheduled to select the leaders for Montana's 67th Legislative Assembly at meetings set for Nov. 17 & 18. Lawmakers have the option to attend either in person or virtually.