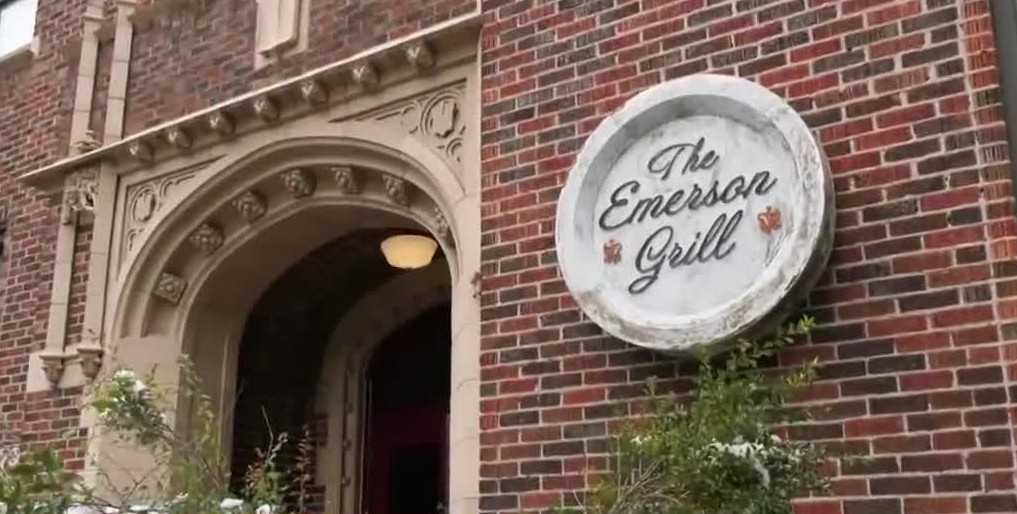 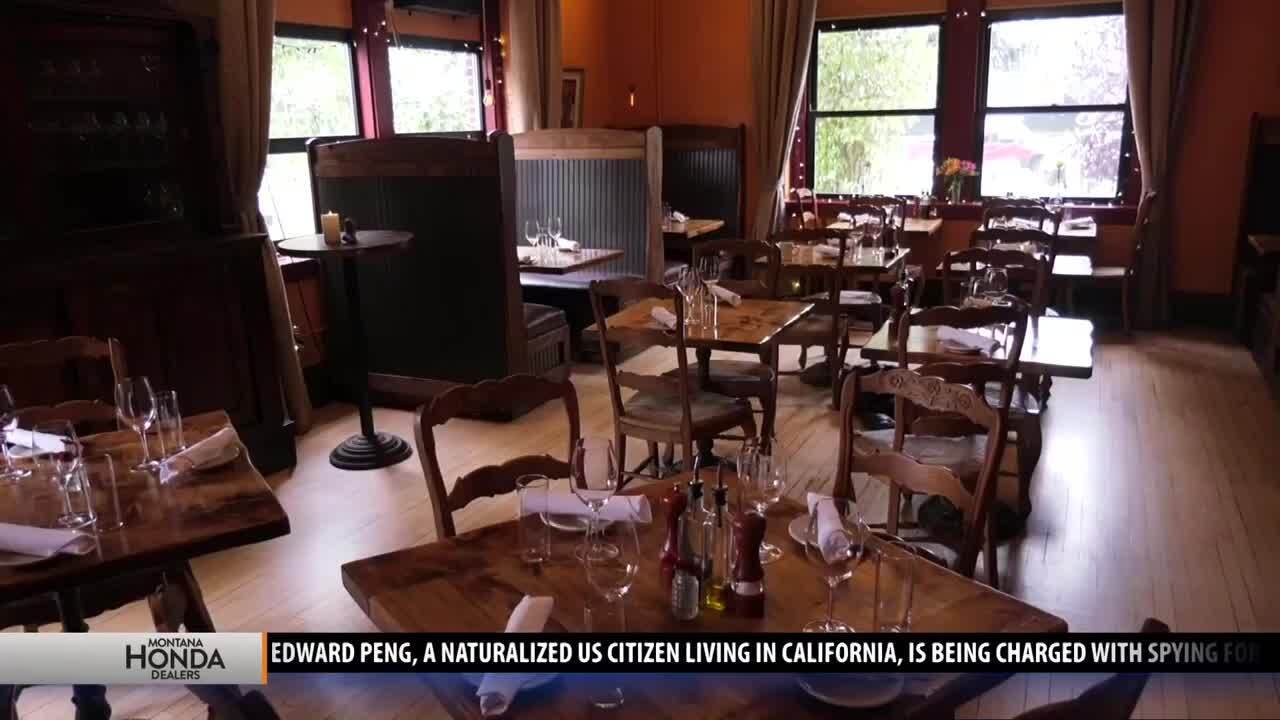 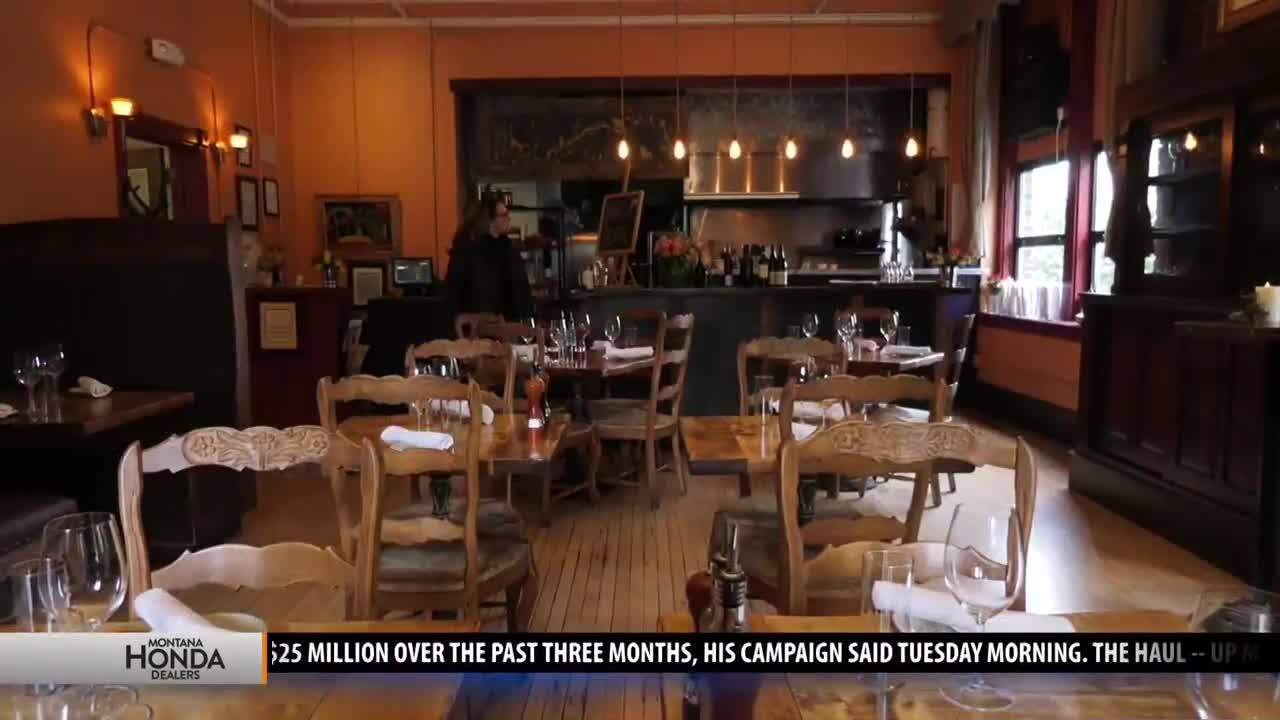 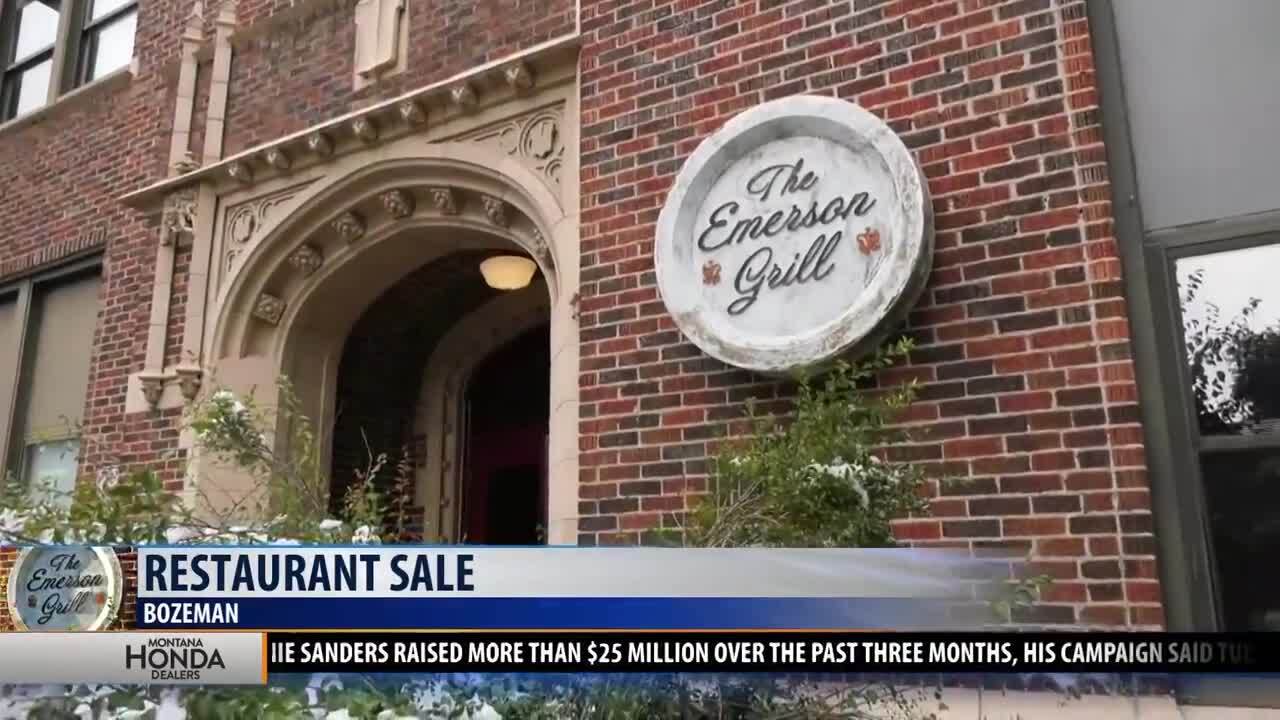 BOZEMAN — After more than a decade of serving customers in Bozeman, a historical local icon is officially closing its doors.

The Emerson Grill’s owner announced this week that after nearly 15 years spent inside one of Downtown Bozeman’s most historical buildings, the restaurant has been sold to new owners.

The grill’s last day is October 31 but they’ll keep feeding customers up until then at their normal hours.

There is much more to the restaurant’s story.

This Saturday, MTN’s Cody Boyer will take a closer look at the business’s history and tell us what’s next for the owner and her staff.