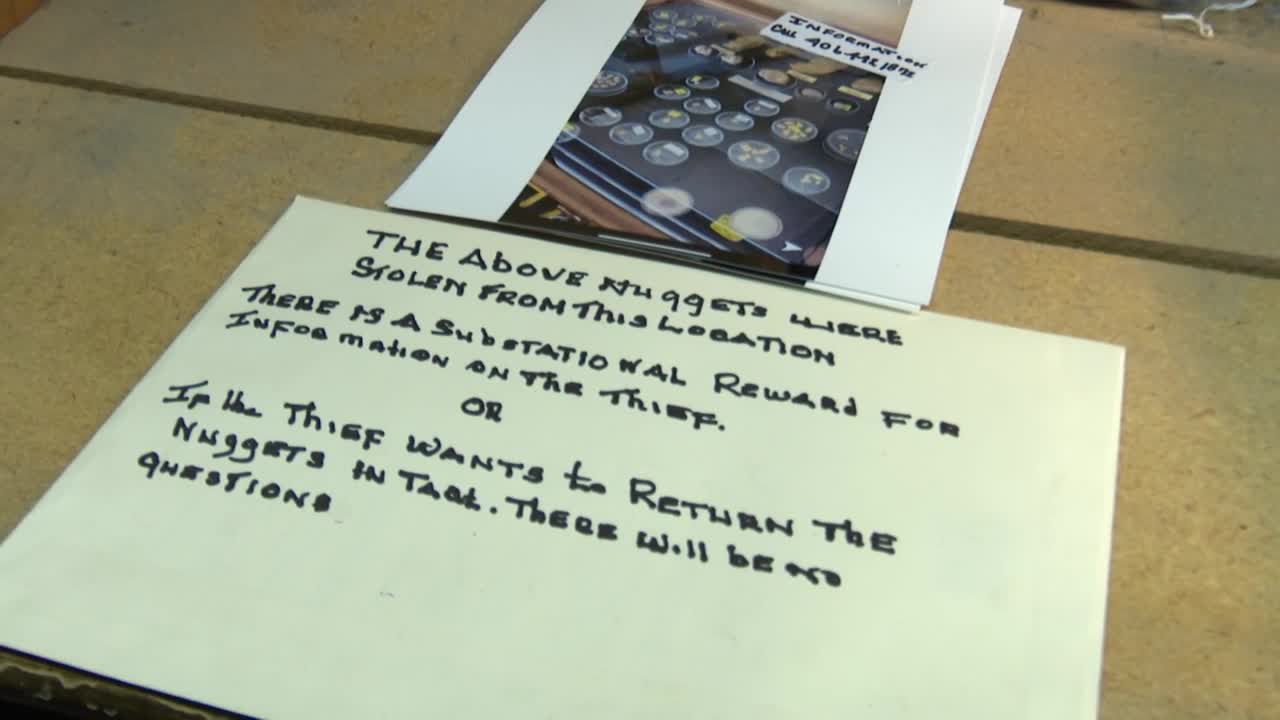 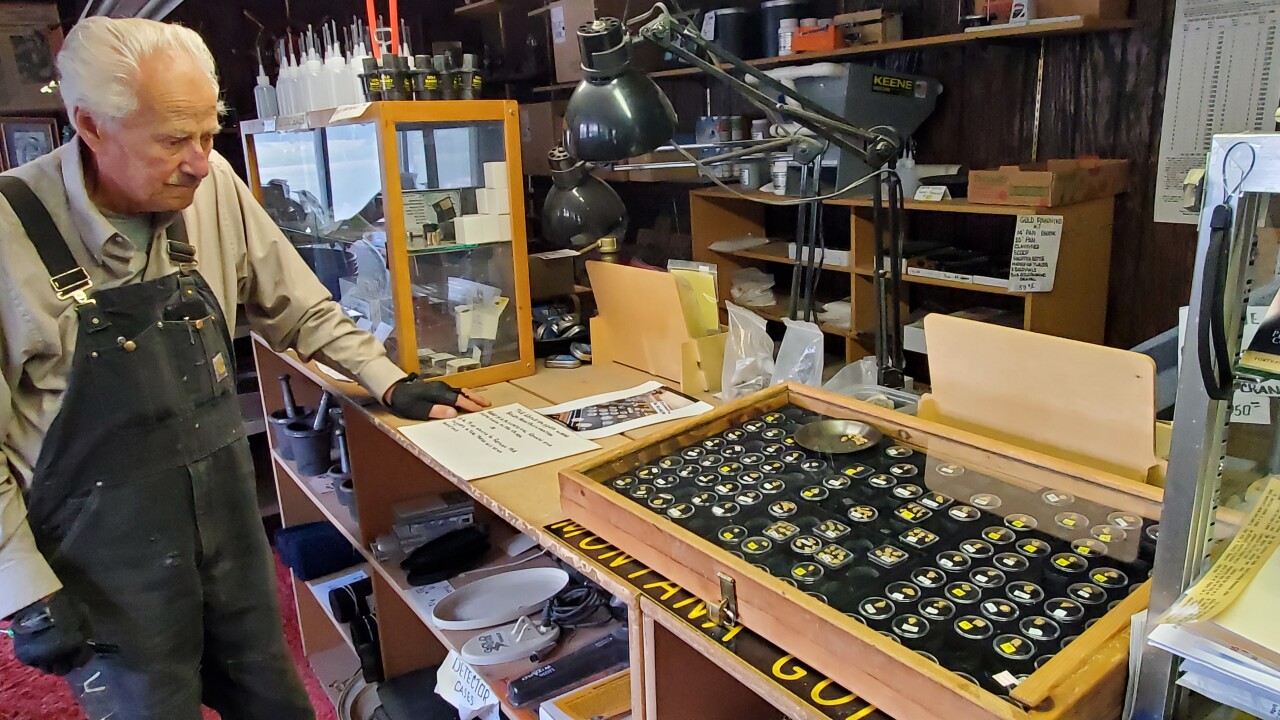 The Prospector Shop in Helena is asking for the community to help to find some stolen gold nuggets.

"I would really, really like to get this back," says Bud Guthrie, the owner of The Prospector Shop.

The incident occurred on July 18. The thief took an entire case of gold nuggets. The stolen case had what Guthrie described as “rare gold.”

"The gold they stole, there were four pieces in there that are extremely large nuggets and extremely rare. Those kinds of nuggets are like snowflakes, there are no two alike," says Guthrie.

More to it, the nuggets were a showcase piece meant to inspire amateur and veteran prospectors hunting for their own gold nuggets.

"They've destroyed the opportunity for kids and grown ups who are getting started in gold panning and going out in the hills,” says Guthrie. “The kids really, really enjoyed holding them.”

There is a substantial reward for information on the stolen nuggets. The Prospector Shop has even offered the thief to return everything intact with no questions asked.

If you have any information regarding the stolen gold, you are encouraged to call Detective McDuffie at the Lewis & Clark County Sheriff’s office at (406) 457-8836.