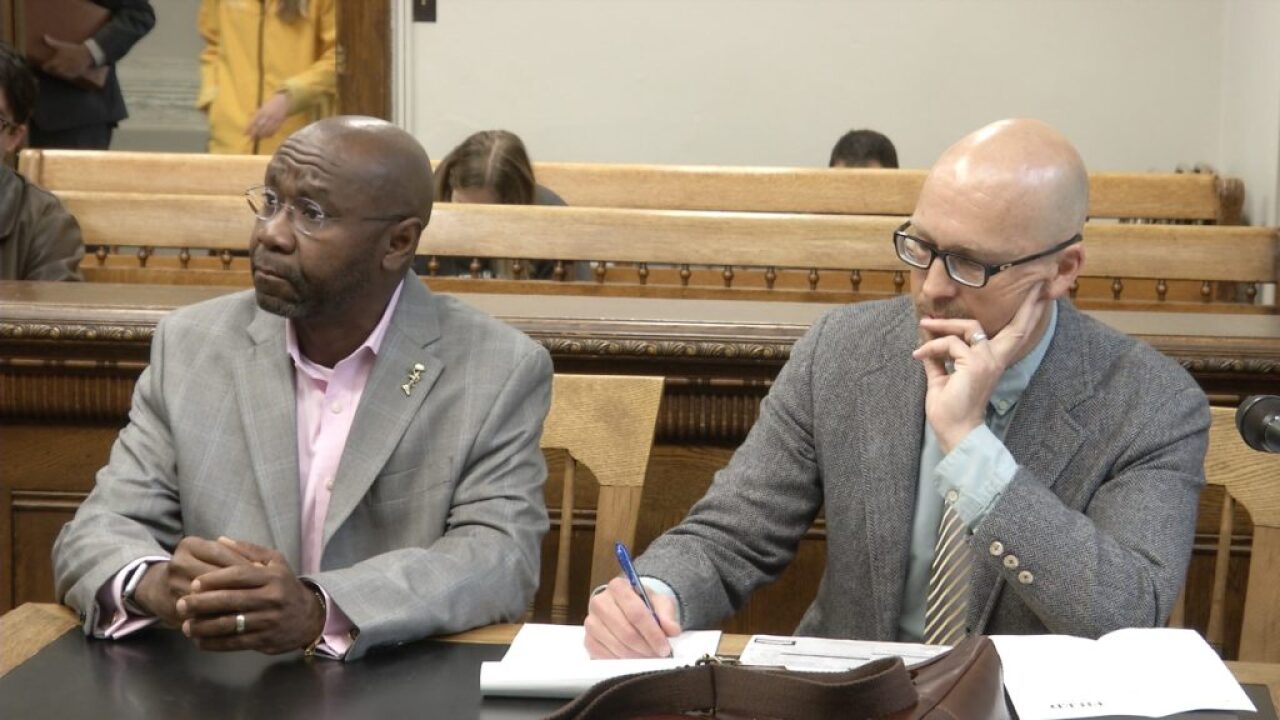 A Lewis and Clark County jury has found Helena mayor and Democratic U.S. Senate candidate Wilmot Collins not guilty of leaving the scene of a traffic crash in May.

The verdict came Thursday after a trial in county Justice Court.

Collins was involved in a crash May 20, at the intersection of Last Chance Gulch and Lyndale Avenue. Helena police said a driver from Butte had been stopped at the light when Collins’ vehicle struck hers from behind.

Collins said his foot slipped off the brakes and his car lurched forward, but that he didn’t think he had hit the other vehicle. He said he drove off but stopped when he saw the other car behind him, honking.

The two drivers turned into the Vans Thriftway parking lot, where the woman told Collins he had struck her vehicle. Collins said he looked at both vehicles and saw they appeared to have minor damage from a crash.

In May, Collins pleaded guilty to careless driving, paying a $50 fine and $35 surcharge to resolve that charge. However, he pleaded not guilty to failure to stop at the scene.

“I have always maintained I did not leave the scene of the accident I had in May, and I’m glad the truth prevailed,” Collins said in a statement. “This is why we have a justice system where people are presumed innocent until proved guilty.”

The Lewis and Clark County Attorney’s office prosecuted the case, to avoid a potential conflict of interest with the Helena City Attorney’s office. In a statement, Trent Bolger, Collins’ Senate campaign manager, criticized prosecutors for continuing the case.

“It is unfortunate that the county attorney’s office has wasted taxpayer money and the valuable time of the court by refusing to consider all the facts before they filed charges for this very minor traffic accident and has refused to look at any evidence presented after they decided to charge Mayor Collins,” he said.