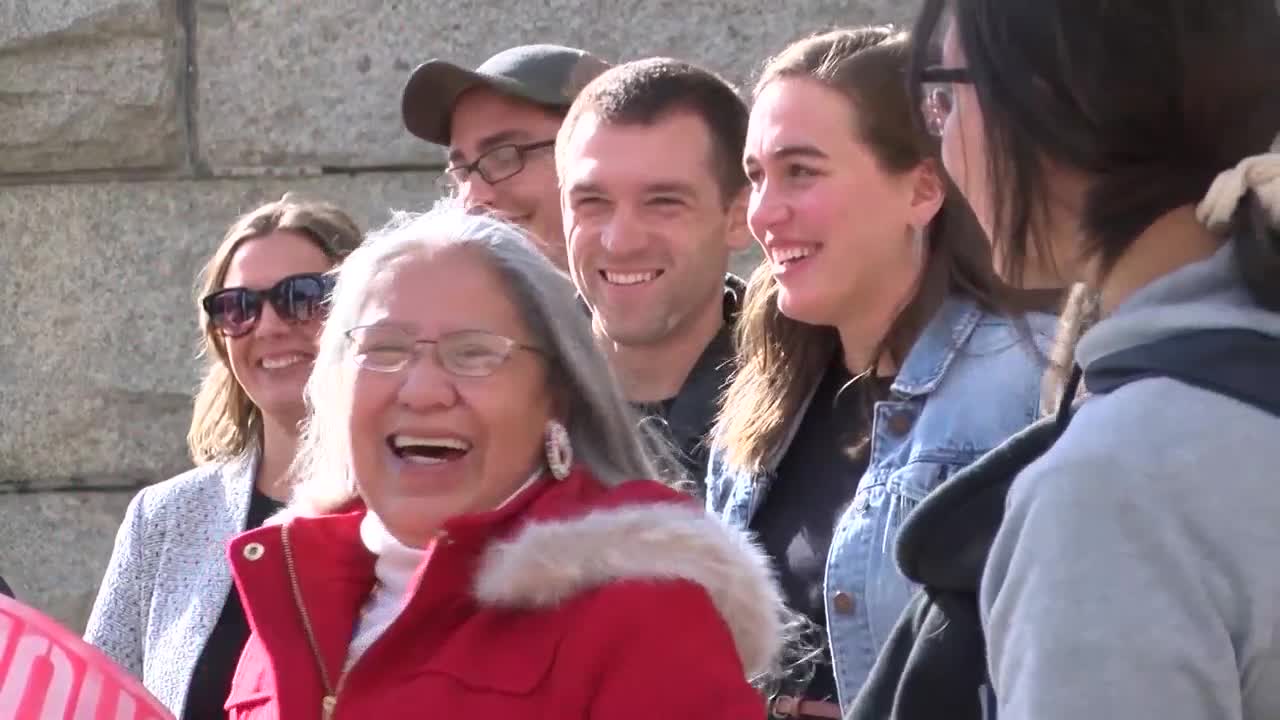 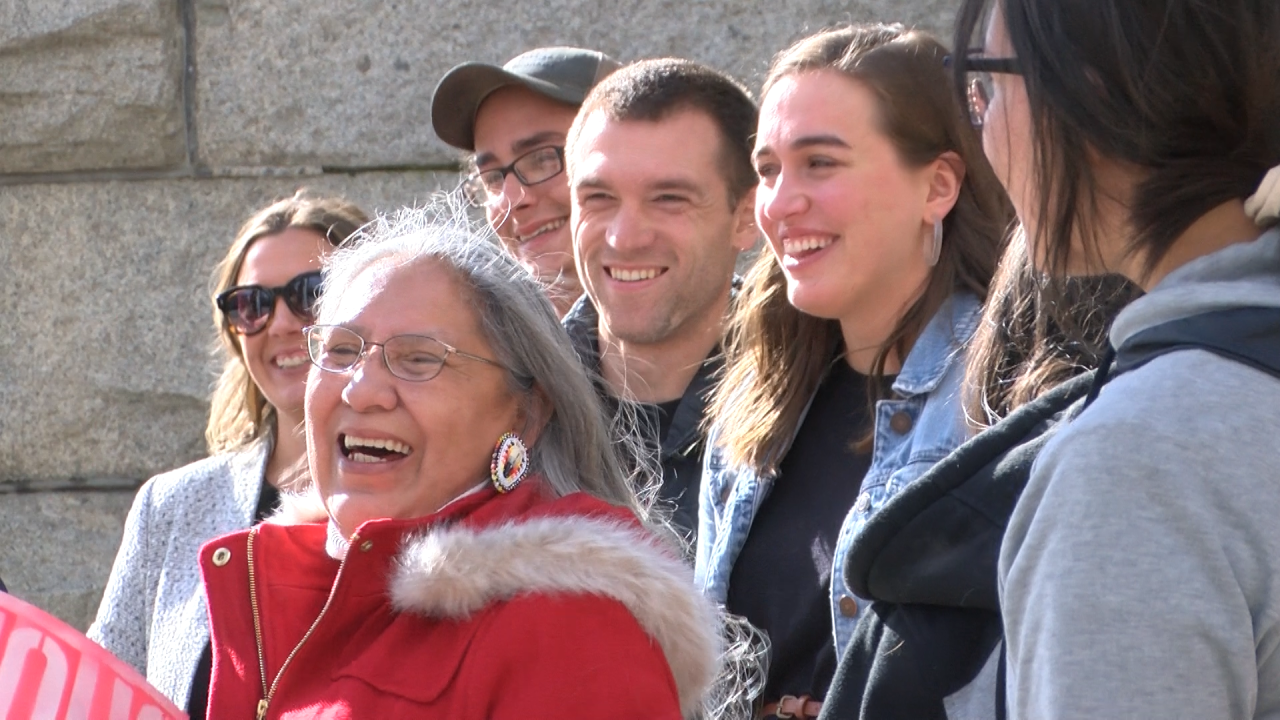 The second Monday of October is the federally recognized holiday of Columbus Day.

However, this year marks the first official Indigenous Peoples Day in Helena.

People gathered at the steps of the City-County Building for the occasion and to show their support for the change.

The Helena City Commission unanimously passed a resolution in June to change the name of Columbus Day to Indigenous People’s Day.

Speakers at the event said today is about celebrating indigenous people and showing native children that their heritage matters.

“We, the indigenous people, are the foundation of this country,” said Helena resident Roberta Duckhead Kittson Nyomo. “It is time that we need to be recognized for everything that we have done for this country.”

Nyomo said she is so happy and proud that this day has finally come.

“When I was in high school, a teacher told me that Montana would never recognize an indigenous people’s day, what he called Indian day,” said Nyomo. “I told him, ‘One day we will have our day.’ That’s the reason why I’m standing here today. No only to prove to my teacher that he is wrong, but to prove that we do matter.”

Missoula, Bozeman and Harlem are joining the Queen City in celebrating Indigenous Peoples Day this year.

Governor Steve Bullock also encouraged Montanans to recognize the contributions of indigenous people to the state.

A statement from the Governor’s office read, “Today, we celebrate and respect both the historical and current contributions indigenous people have made to the state of Montana. We must also recognize and pay homage to the indigenous communities and culture that have been damaged or lost throughout history. Today is an opportunity to learn from our past, tell an accurate story about the experiences and resiliency of indigenous people in Montana, and rededicate ourselves to education and justice.”

The Montana House endorsed a bill, 62 to 38, by Rep. Shane Morigeau, D-Missoula, to make Indigenous Peoples Day a state holiday in place of Columbus Day.

However the Senate State Administration Committee tabled the bill, killing it.

The 2019 Montana Legislature did pass multiple bills addressing Missing and Murdered Indigenous Women, making is so the flags of tribal nations were permanently displayed at the state capitol and Providing Montana Tribal Colleges with first-ever resources to increase access to the HiSet exam.