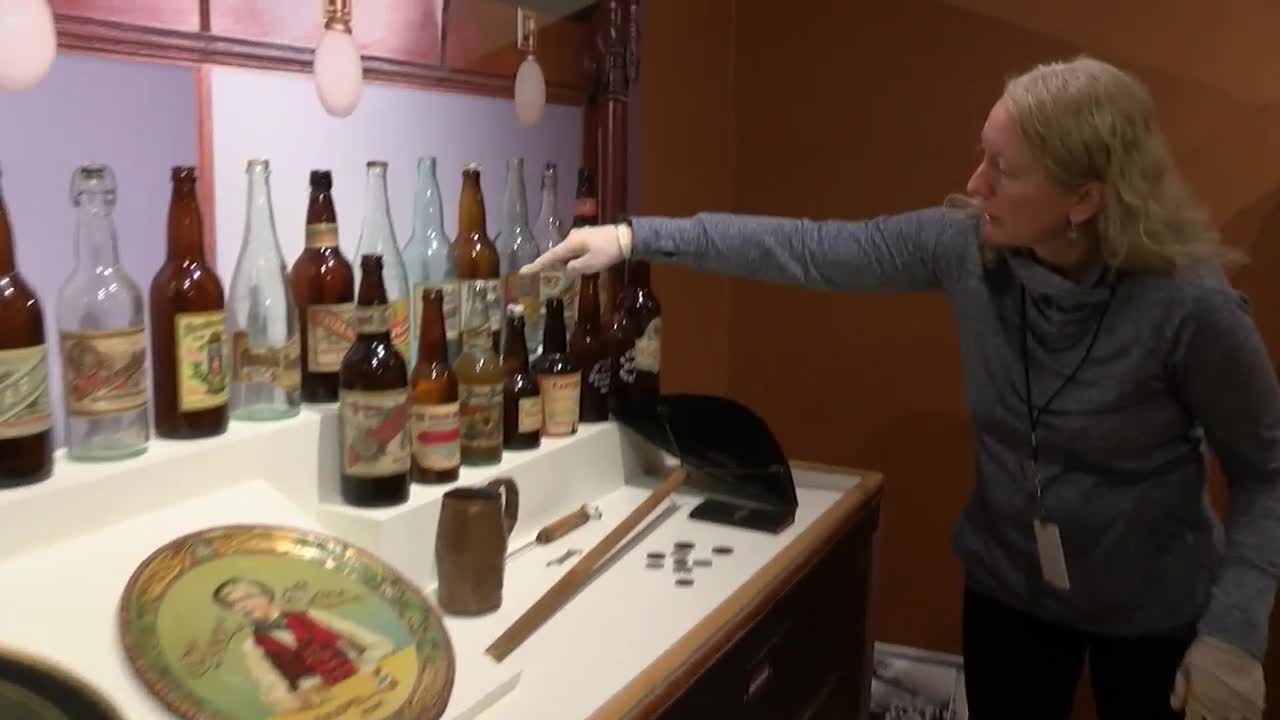 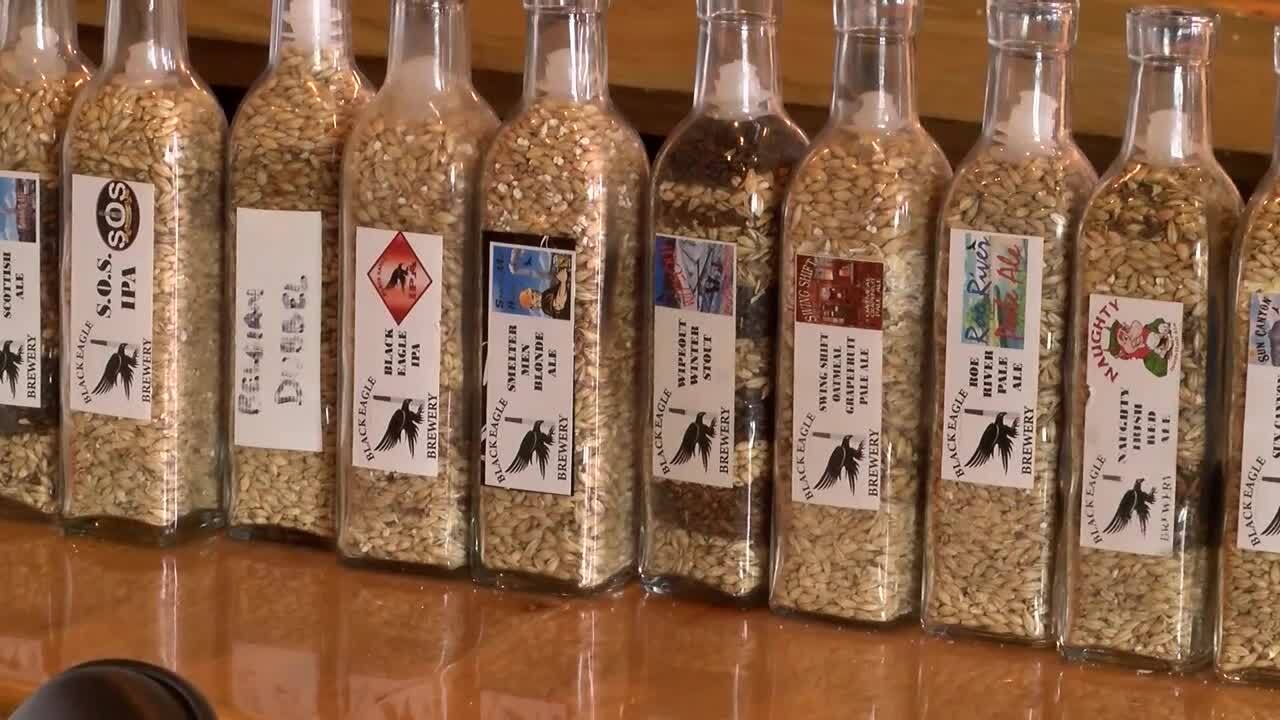 Two things that we do well here in Montana are celebrate our history, and celebrate beer!

And as luck would have it, both of those Treasure State staples are being perfectly paired at the Montana Historical Society in Helena, with their new exhibit, accurately named Good Beer Here .

"Our beer history spans all the way back to territorial time, pretty much," said Montana Historical Society archivist Anneliese Warhank.

"If a mining camp sprouted up somewhere, someone was there brewing beer. So they definitely came in, a lot of them, using the old recipes that they had learned from the old country, back in Europe, using the supplies, they had on hand."

At the exhibit, you ll be able to take a historical pub crawl, from the first breweries in the state, all the way up to the tap rooms of today.

There's a few detours along the way,like how our Ag industries thrived following the end of prohibition, providing barley for the national producers like Budweiser.

That's a tradition now extended to our Montana producers.

As it turns out, not only does Montana beer taste good, but our local breweries have played very important parts as building blocks in communities across the state, throughout history.

"Those early breweries, and even today, a lot of the breweries play a really strong role in the community and they sponsor community nights," Warhank continued. "They raise funds for certain organizations. Early breweries sponsored the local sports teams."

So, before you go and grab that next pint, learn how that beer got here.