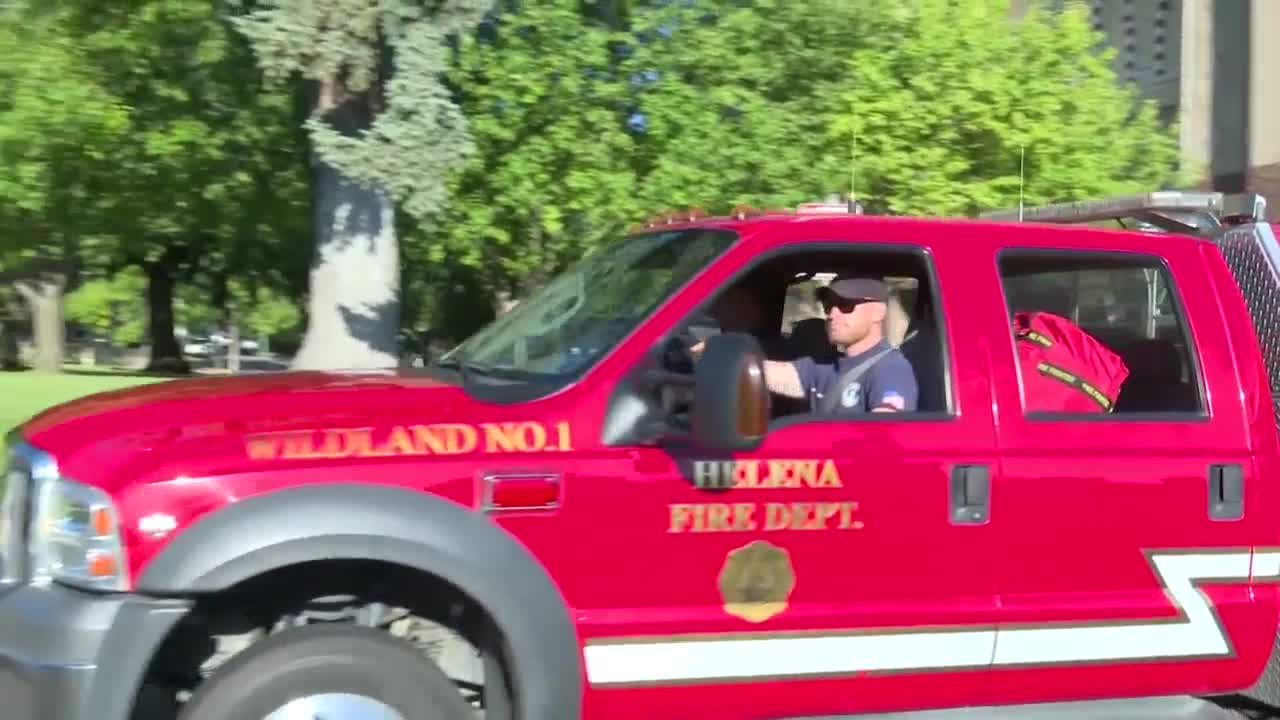 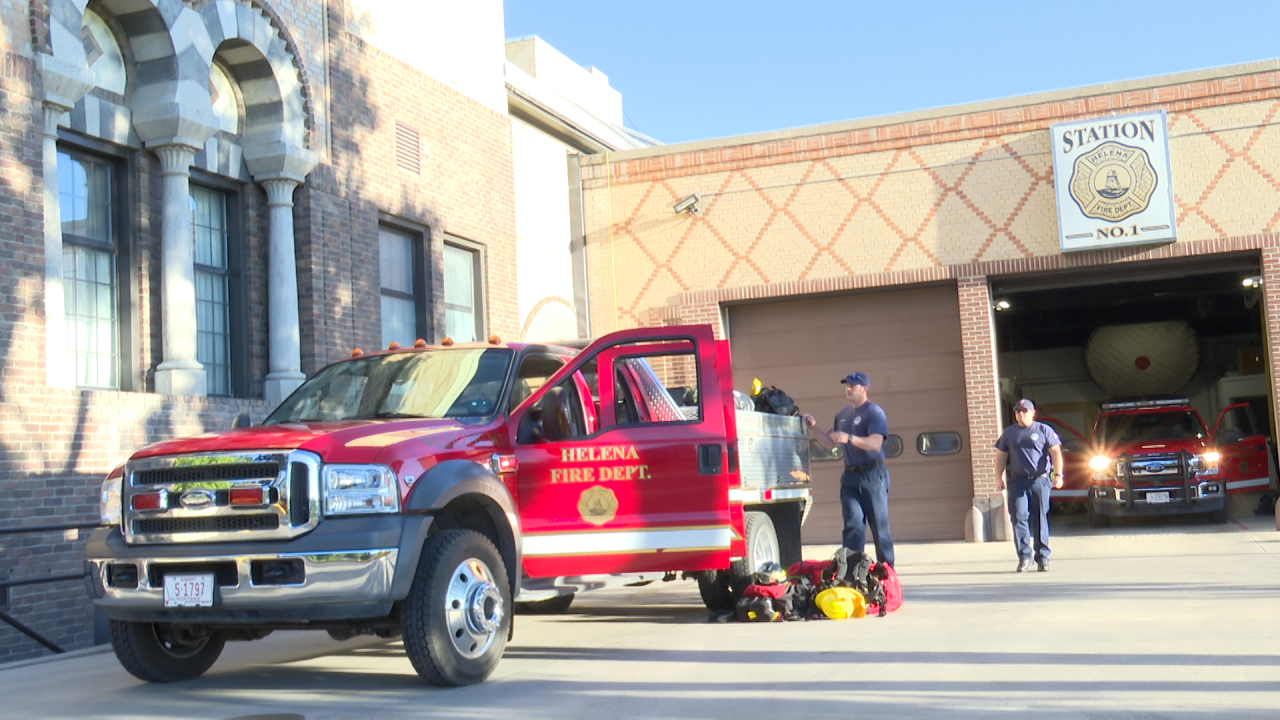 The Emergency Management Assistance Compact is a national mutual-aid agreement that allows states to share resources during a time of disaster. The City of Helena announced fire resources will be deployed to help with California wildfires.

"Some of the things we're looking forward to is helping each other out, helping out our sister departments,” says Dave Maslowski, a Helena firefighter and one of three being deployed. “A lot of concerns for our brothers and sisters down in California and across the west coast. They're fighting some pretty big fires."

Over 3.5 million acres have burned in California, according to the National Interagency Fire Center. Captain Brandt Buresh, Lieutenant Matthew Welch, and Firefighter Dave Maslowski were chosen out of 16 who volunteered to take the trip. All of them answered the same when asked how they felt going to a state with 16 active wildfires as of the morning of September 11th, 2020.

Experiencing big wildfires, as in California, will be a first for Welch in his 19-year career.

"I've been in the professional, structure side-of-things since I've been 18 years old,” says Welch. “So, I never really had that time to be on big wildland incidents like a lot of our staff has had those opportunities."

Captain Buresh has completed a similar assignment before, about 16 years ago. He is excited to regain the experience and bring it back to Helena.

"On the job training, there's no substitute for it, so we can bring it back to Helena and serve the citizens of Helena here better with experience," says Buresh.

The firefighters began their drive to California the morning of September 11th in their Type Six Fire Truck. They will complete a standard, 14-day assignment, not including travel time and any days needed for COVID-19 concerns.

The firefighters will meet other Montana task forces in Pocatello, Idaho. They're unsure as to where exactly they will be located in California.

The Helena Fire Department also wants to assure the community their resources are not limited because of the deployment and can still serve the community as normal.