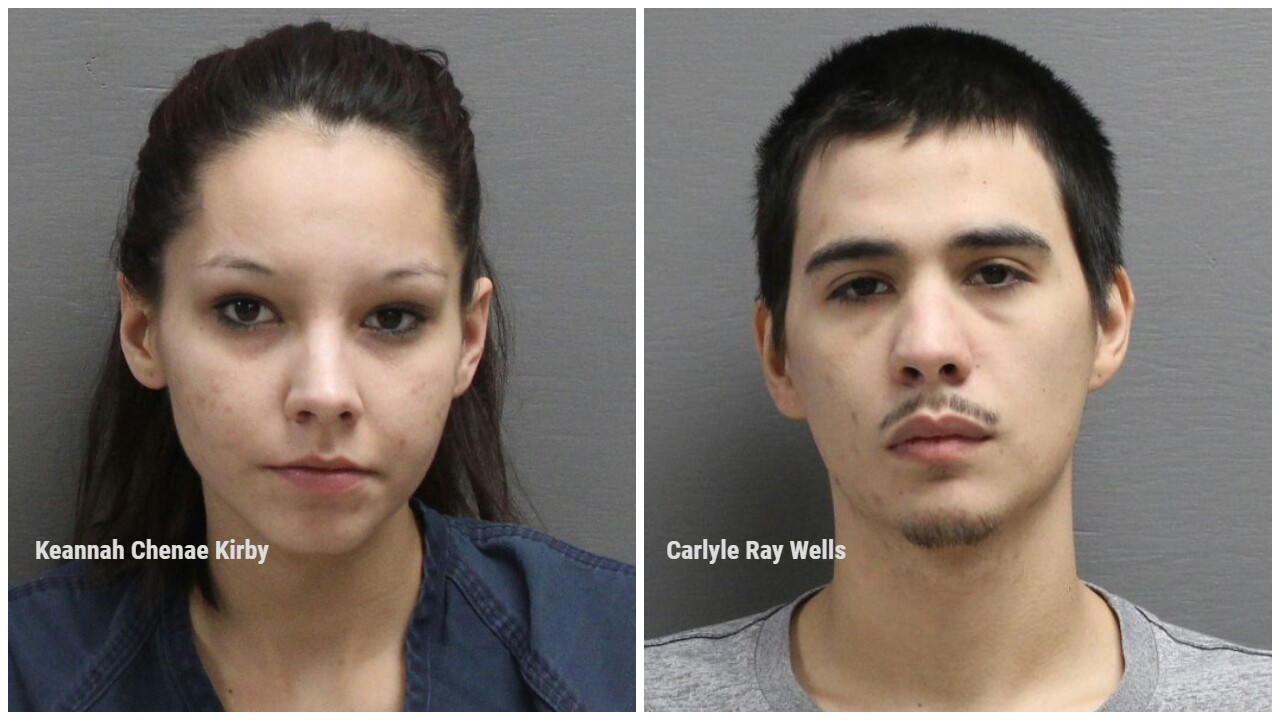 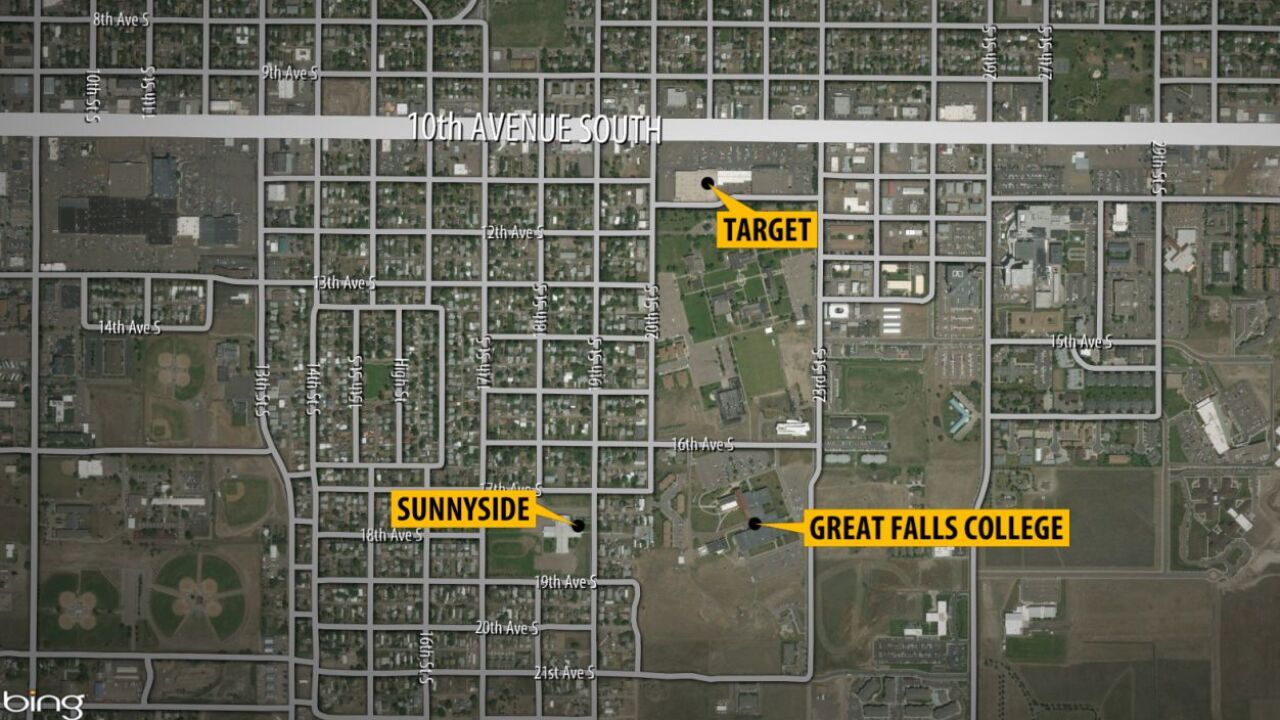 Keannah Chenae Kirby and Carlyle Ray Wells have been charged in Great Falls after they allegedly stole more than a dozen guns from North 40 Outfitters.

Court documents state that officers were called to North 40 on 10th Avenue South at about 4:35 a.m. on Saturday, November 30, for a report of an alarm. Officers found a set of tire tracks, and also shoe prints that led into the store. Officers checked the gun counter and determined that someone had damaged the case, and several of the guns appeared to be missing.

After reviewing surveillance video and getting information from several sources, detectives obtained a search warrant for the house where Kirby and Wells live on 19th Avenue South. On Monday, officers searched the house and recovered 17 of the stolen guns; court documents say that the majority of them were found in the bedroom where Kirby and Wells were sleeping.

The court documents note that there are several guns that have not yet been recovered, and state that "the risk to the community posed by the quantity and type of firearms involved is signficant."

According to the charging documents, Kirby and Wells have a pending criminal case for distribution of dangerous drugs to a minor in July 2019.

Both have been charged with felony theft. Prosecutors requested that bail be set at $100,000 for both suspects due to the "nature of this incident and the large quantity of firearms involved."

(DECEMBER 2, 2019) KRTV has received several messages that there is a large police presence near the Great Falls College-MSU campus.

One person said that officers are stationed near a house in the area of Sunnyside Elementary School. Another person told KRTV that the High-Risk Unit vehicle is at the scene. A person near the scene said it appears that officers are responding to a possible domestic situation. We have also received a reliable report that the Bright Horizons learning facility/pre-school just south of the college has implemented "shelter in place" as a precaution.

Neither the Great Falls Police Department nor the Cascade County Sheriff's Office have issued an alert about a possible threat to the general public.

We do not yet know what is happening, and will update this article as we get details.