A fixed-wing aircraft will patrol the area 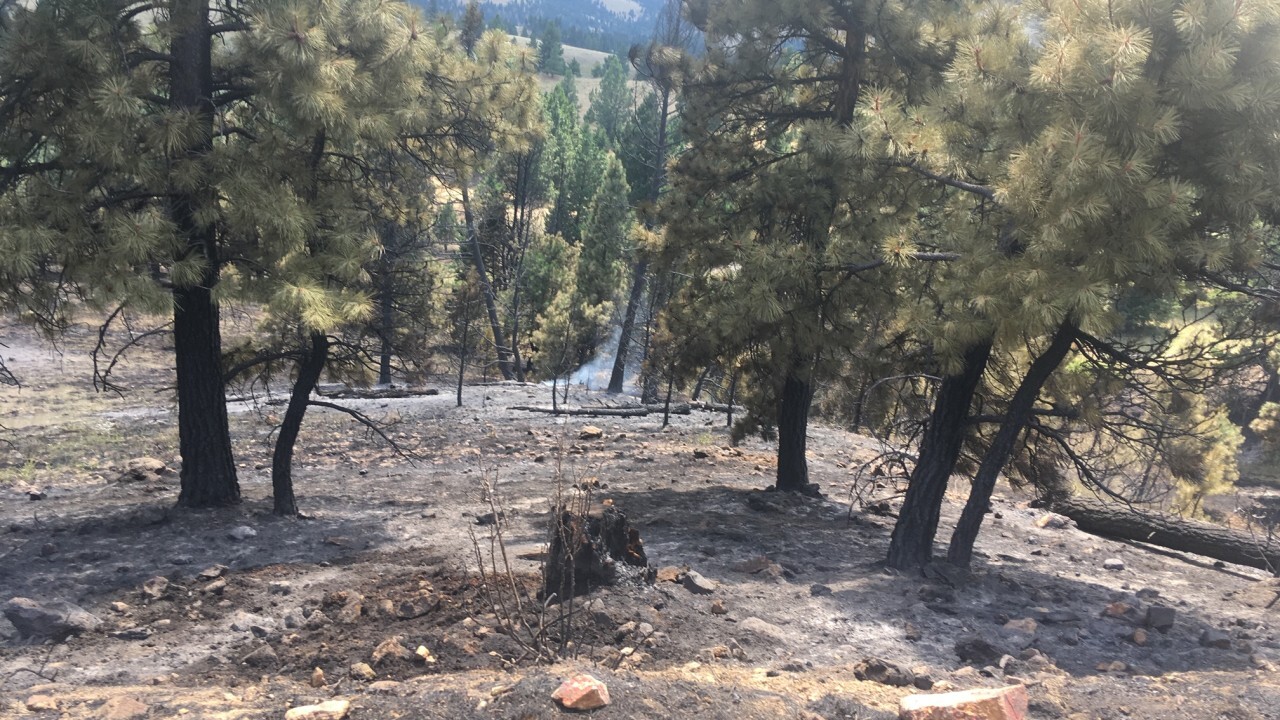 The Montana Department of Natural Resources and Conservation (DNRC) reported Wednesday that at least six new fires have started from lightning and storms.

According to a news release, the first reports came in around 8:30 p.m. DNRC firefighters will investigate the fire starts Thursday. Officials have additional resources on standby to respond to any fires that flare up throughout the day.

A fixed-wing aircraft will also patrol the Helena area for fires Thursday.

The DNRC reported tha the Kelly Gulch Fire is 100 percent contained. That fire started Tuesday afternoon and burned about 15 acres between Clancy Creek and Lump Gulch.

Firefighters hope to have mop-up operations completed by the end of the day.

The final evacuation orders for the North Hills Fire, which started on July 26, were lifted at 12 p.m. Thursday. The fire burned 4,700 acres.