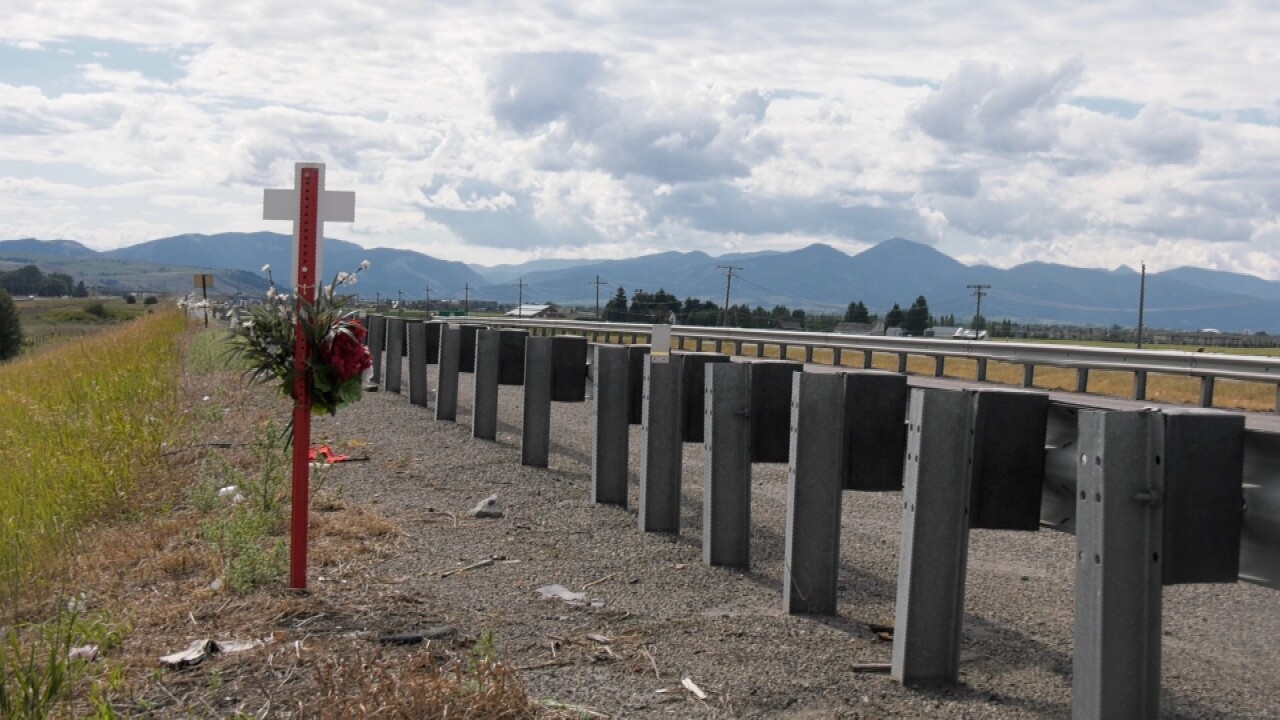 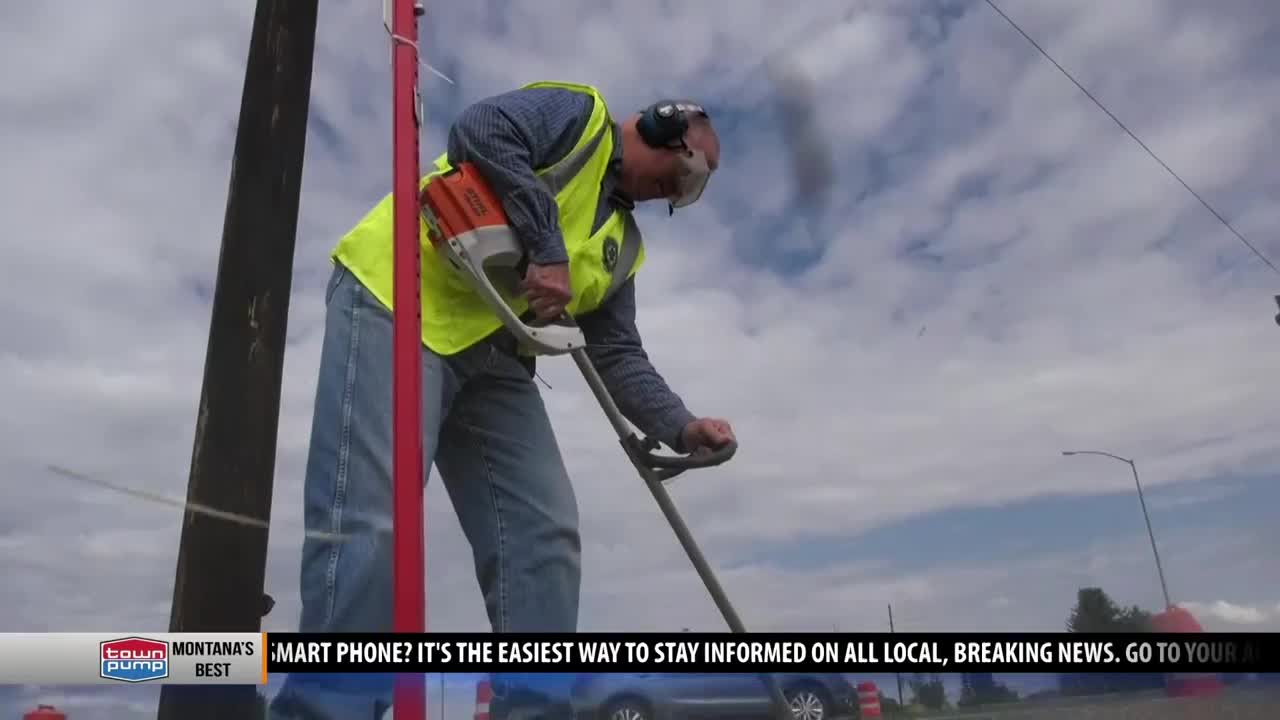 GALLATIN COUNTY — Wherever you go in the state of Montana, you can see little white markers along the road, shaped like a cross.

Each marker stands where someone lost their life.

There are more than 2,500 of these white markers across the state.

93 of them are standing solemnly in the Gallatin Valley.

American Legion volunteers work tirelessly to keep them visible, as each of these symbolizes where someone’s life was cut short.

“Safety is the most important thing that we are involved in here," says Greg Harbac, fatality marker coordinator for American Legion Gallatin Post #14.

Each line, another white marker on the side of a Gallatin County road.

Each marker, a life, lost on that spot.

“When we see one of those markers, it should remind us that we need to be a little more careful,” Harbac says.

Harbac showed MTN just a few of them from Four Corners to around Belgrade.

Part of his job: keep them visible, no matter the cost.

“We went by a marker," Harbac says. "A car had actually run over it so a car actually took the same path as a fatality two years ago.”

Volunteers spent nine and a half hours and traveled nearly 200 miles on Wednesday, alone, doing exactly this.

The markers are there for more than one reason.

Volunteers say they will stay put until a certain traffic issue that, well, caused them to be there in the first place, is addressed.

Each one sends a message.

“It was started in our department in 1953," Kemp says. "There for safety, to warn people that a death has occurred at this location where they are passing right now so there might be a caution there.”

And Montana is the only state that has them.

Kemp adds a few glances off the shoulder on the way to Big Sky from Four Corners is an eye-opening experience.

“Within 50 miles south of Polson, we counted 27 markers," Kemp says. "Now that’s a person getting killed just about every two miles.”

In the meantime, work continues, something those like Harbac know is often unseen but important.

“If somebody sees one of these and says to themselves, 'geez, I need to be a little more cautious,' then it was all worthwhile," Kemp says.

Kemp says a change of how you drive in the areas where these signs are can go even farther to stop them from having to put up more.