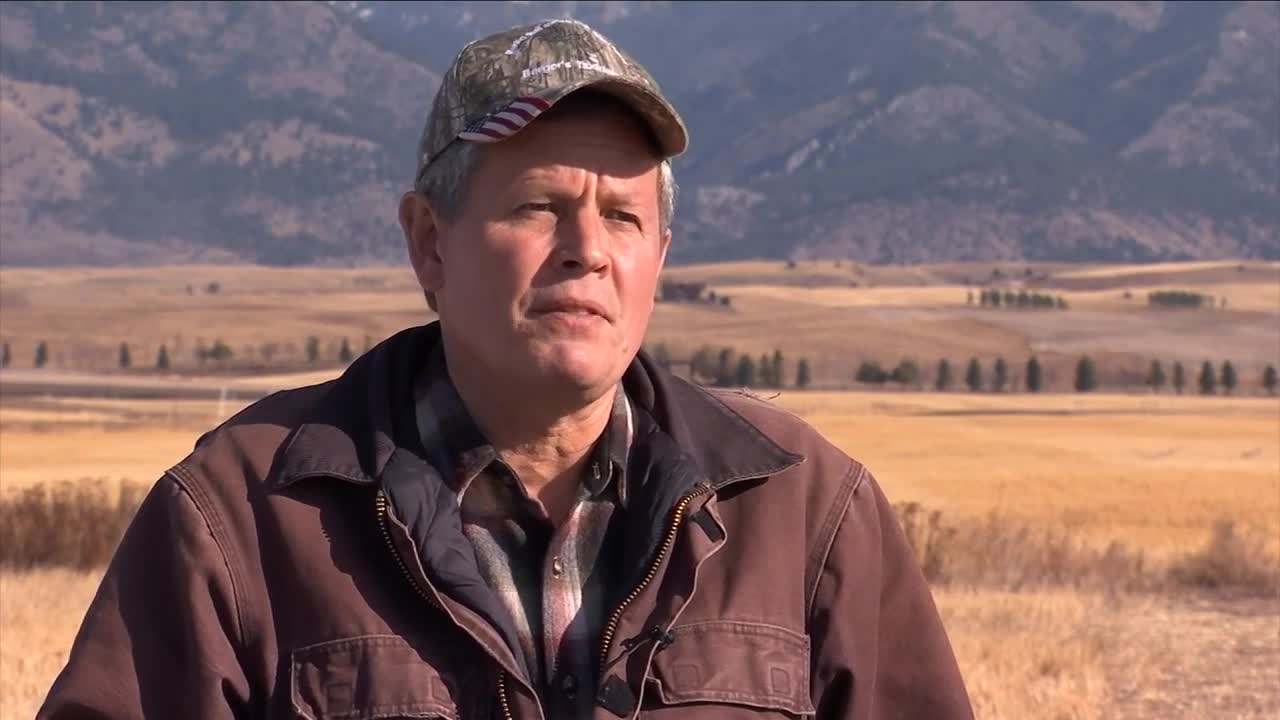 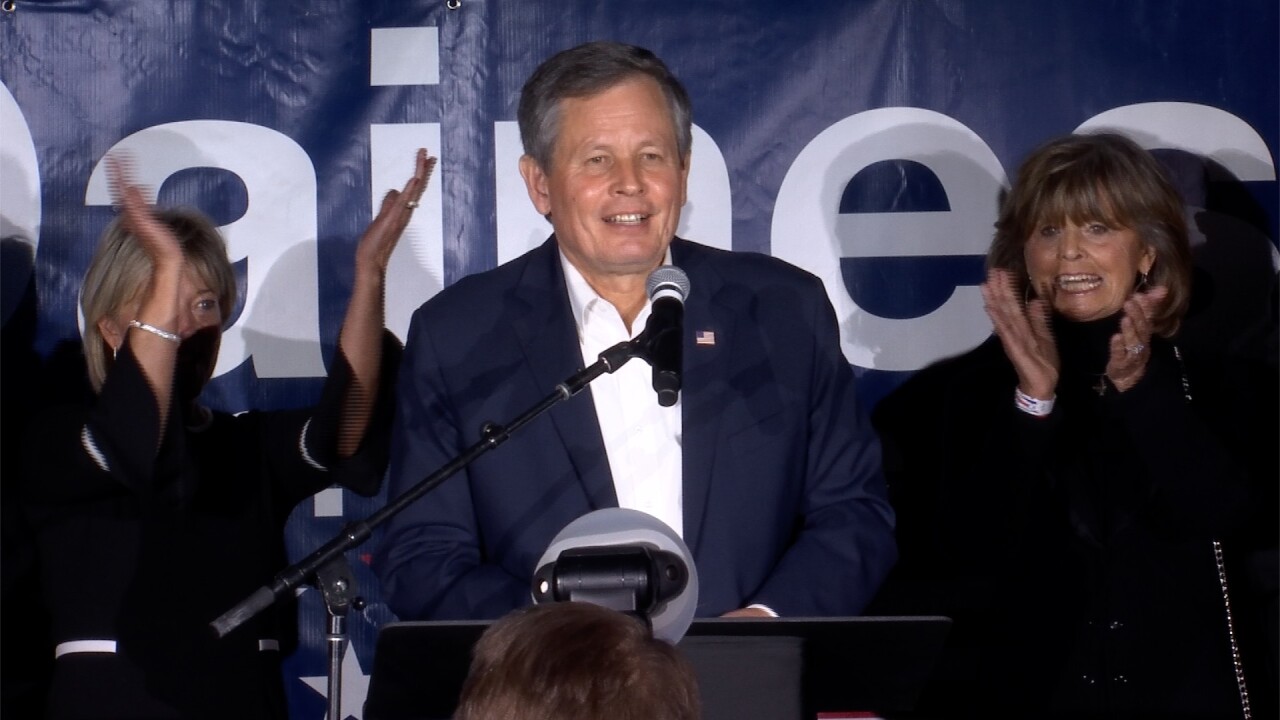 It was a late night Tuesday in Bozeman for Republican U.S. Sen. Steve Daines, although maybe not as late as most people were expecting.

The race to retain his U.S. Senate seat against Democratic challenger Steve Bullock was supposed to come down to 1-2 points, but in the end, a double-digit victory had Daines just as surprised as the rest.

“I don’t think anybody saw a 10-point win coming," Daines said Wednesday morning outside his Bozeman home. "Montanans understood what was at stake in this election. Despite the fact that this will be a $170-$180 million race, Montanans didn’t seem to be persuaded by all that out-of-state money.”

“We thought a high turnout was going to be a good thing for our campaign," Daines said. "Montanans were very passionate about this election - we saw that. They wanted to make sure we protected this Montana way of life, for limited federal government, to protect the fundamental rights of Montanans.”

Preserving and expanding those rights is central to Daines’ next term, especially with local economic growth.

“When you win an election like this, (it) comes with it great responsibility, because there’s a lot of issues we need to address going forward," Daines said. "Montana is 44th in the nation in per-capita income, so we need good, high-paying jobs here in Montana.”

The biggest difference in Daines’ second term might be at the top. If Democratic challenger Joe Biden wins the presidential election, Daines’ Republican-controlled Senate will have to fight much harder to pass legislation.

“You’ve got to find ways to get results," said Daines of working across the aisle. "That’s why I’ve worked with Dianne Feinstein, a (Democratic) senator from California, working with a Republican from Montana on forest-management reforms. That’s how you get something done. You’re going to have to find some common ground going forward to get results.”

We’ll see just how much that Republican majority in the Senate will matter, depending on the presidential outcome.