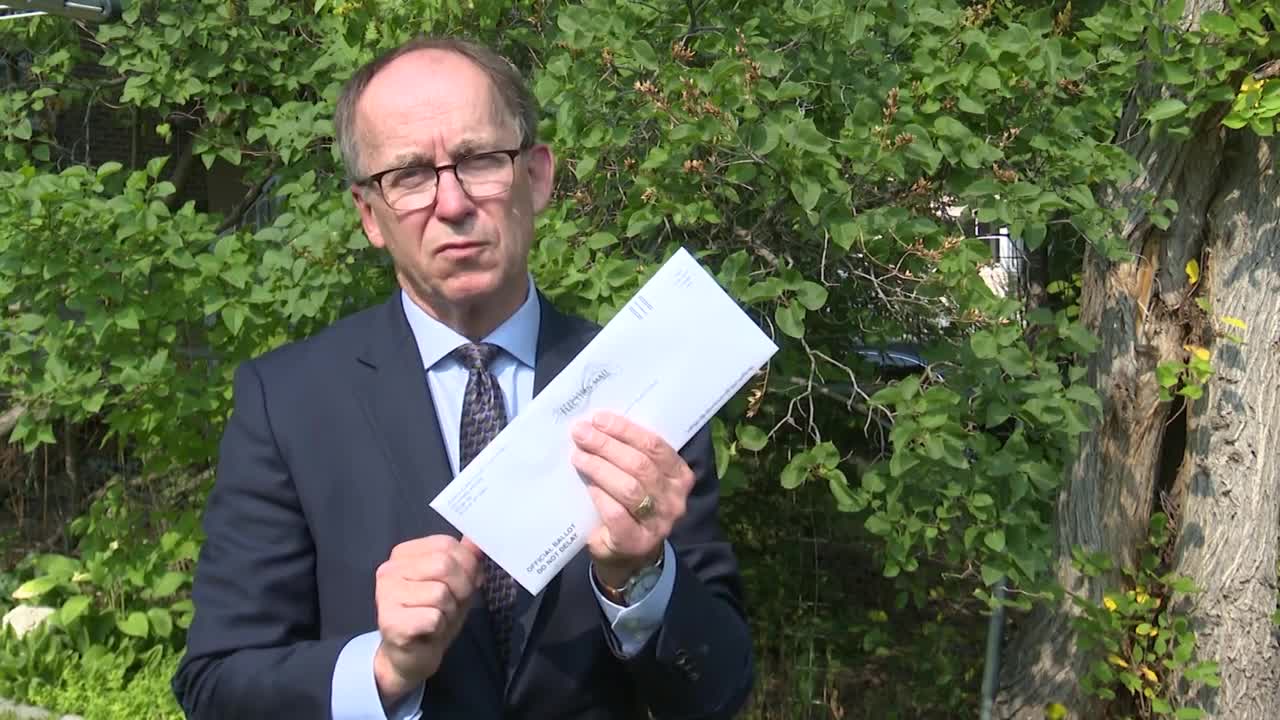 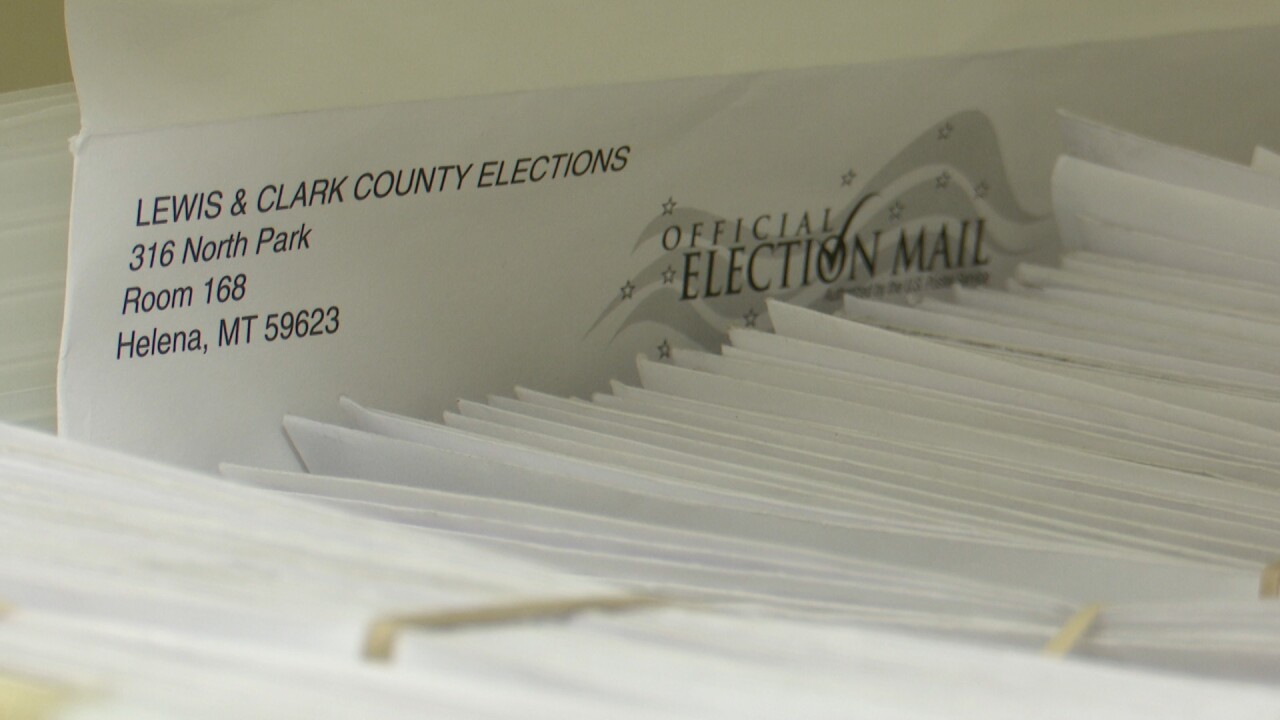 Editors’s note: This is the second segment of a two-part series on how “all-mail” ballots will operate in Montana for the November 3 election.

In less than four weeks, county election workers across Montana will start the verification and counting process on hundreds of thousands of mailed ballots, in the first “all-mail” general election for 46 of the state’s 56 counties.

It involves checking ballot signatures against registration records, tracking who’s voted, preserving the secrecy of the ballot and accurately counting them – the same process counties have been conducting successfully for years, on a growing number of absentee ballots.

This year, they say, the only difference will be a slightly increased volume of ballots, in the counties that chose to use all-mail ballots, to avoid about having open polling stations during the coronavirus pandemic.

“This will be our fifth consecutive election (in Missoula) that is all vote-by-mail,” says Bradley Seaman, election administrator for Missoula County. “We’re hoping for and will likely succeed with record-setting turnout this election. And isn’t that great?”

In the 2018 general election, 73 percent of Montana voters mailed in absentee ballots, which are available by request.

This year, because of the coronavirus pandemic, Governor Steve Bullock gave counties the option of going to “all-mail” in the general election, meaning they could forego having polling places on Election Day and instead mail a ballot to every registered voter.

Forty-six counties have chosen that route, including the state’s eight most-populous counties, and 10 counties are using polling places and sending out absentee ballots to those who request them. Most mailed ballots will be sent to voters on October 9, although you can still register to vote and receive a ballot through Election Day on November 3.

The use of absentee ballots in Montana has been steadily growing for the past two decades, and many local elections, like school board and city elections, are conducted entirely by mail.

A pair of lawsuits filed by Republican Party groups, voters and candidates are attempting to block Montana’s move to all-mail ballots for the general election, claiming that it creates opportunity for voter fraud, unequal treatment of voters and other problems.

“It’s important to note that what (voting) experts recommend are the things that Montana does,” says Audrey McCue, Lewis & Clark County election administrator. “It’s what a lot of states do. We have those checks in place, to prevent fraud from happening and to catch it if somebody tries to commit fraud.”

Most mailed ballots go out October 9 and start arriving back at county election offices within days. That’s when the verification process starts.

Each voter gets a return envelope – postage-paid – that has their name, the precinct number and a unique bar code to identify that registered voter. They also get a ballot and a “secrecy envelope.”

Voters must fill out the ballot, enclose it in the “secrecy envelope,” and insert that envelope into the outer return envelope, which must be signed by the voter.

Upon receiving the return envelope, election officials check the signature against the voter’s signature on his or her voter registration.

McCue says election workers get specific training on signature-matching and look at each ballot envelope before it’s accepted.

“A lot of people think that basically we’re just checking the name that’s signed, but there’s a lot more to it than that,” she says. “We’re looking at the overall character of the signature, the slant, the way the letters are formed. We’re looking for, if it’s slightly different, is it an explainable difference?”

If a signature doesn’t appear to match, or if there is no signature, the voter is notified by mail and given a chance to resolve the problem.

In the all-mail primary election, in Lewis and Clark County, 271 out of 28,000 ballots were rejected for signature-related issues, she said. Of those, 175 were resolved, leaving 96 ballots not verified and not counted.

McCue says the most common error, after no signature, is college students who asked their parent to vote their ballot and sign for them, and the signature doesn’t match. The student is notified and told they must get a replacement ballot and vote it and sign it themselves, she says.

Once signatures are verified, the outer envelope is opened and the secrecy envelopes, still unopened and containing the actual ballot, are stored in a locked room.

In larger counties, the secrecy envelopes can be opened beginning on the Thursday before the election – October 29 – and the ballots are unfolded and prepared for counting. That activity can continue through Friday, after which the opened ballots are kept in a locked room.

Counting begins on Monday, with ballots fed through tabulating machines. Election workers who do the counting must sign a statement saying they won’t divulge any results until after polls close on Election Day.