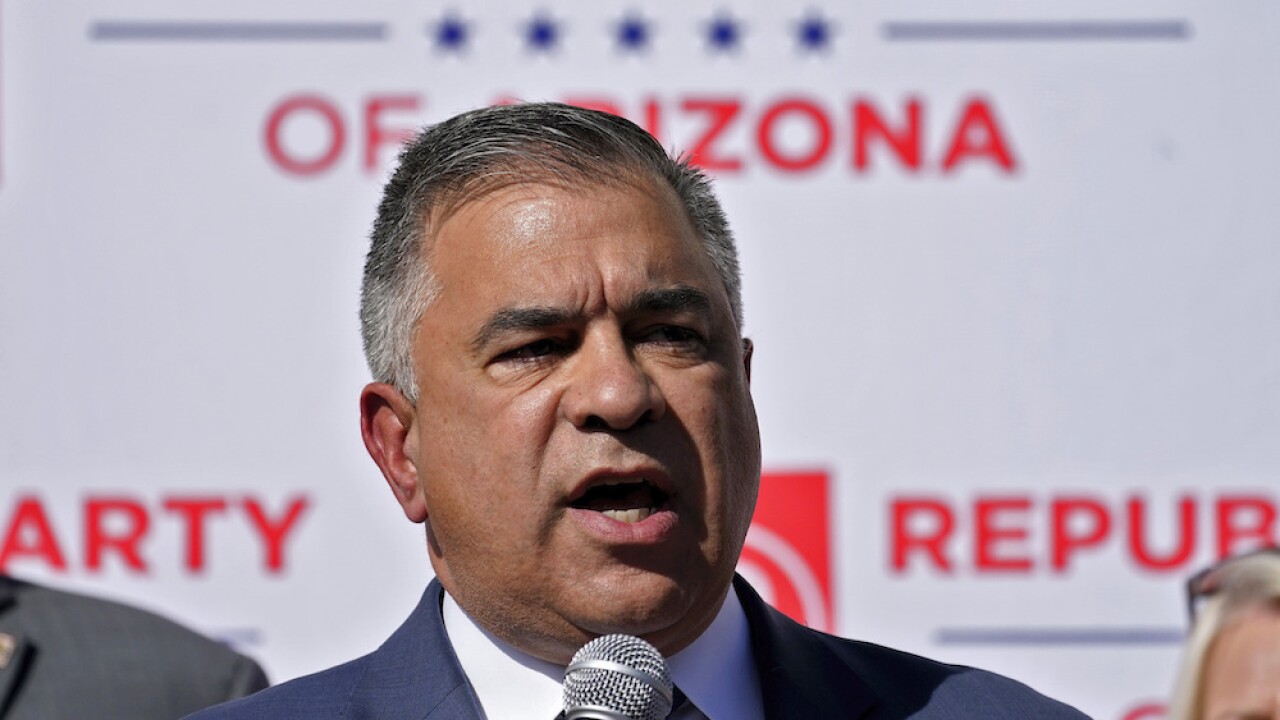 David Bossie, a Trump campaign adviser that is leading the President's legal challenge the outcome of the 2020 election, has contracted COVID-19, according to CNN, USA Today and Bloomberg.

Bossie reportedly has been traveling between Arizona and Trump campaign headquarters in Virginia, and is often seen without a mask.

Bossie is among the legal experts who have been challenging the election outcomes in several states that Trump lost, and in states where the outcome is too close to call. While the Trump campaign has filed several lawsuits, there is still no evidence that widespread voter fraud changed the outcome of the election.