Bullock, Daines to meet for third debate in Montana's US Senate race 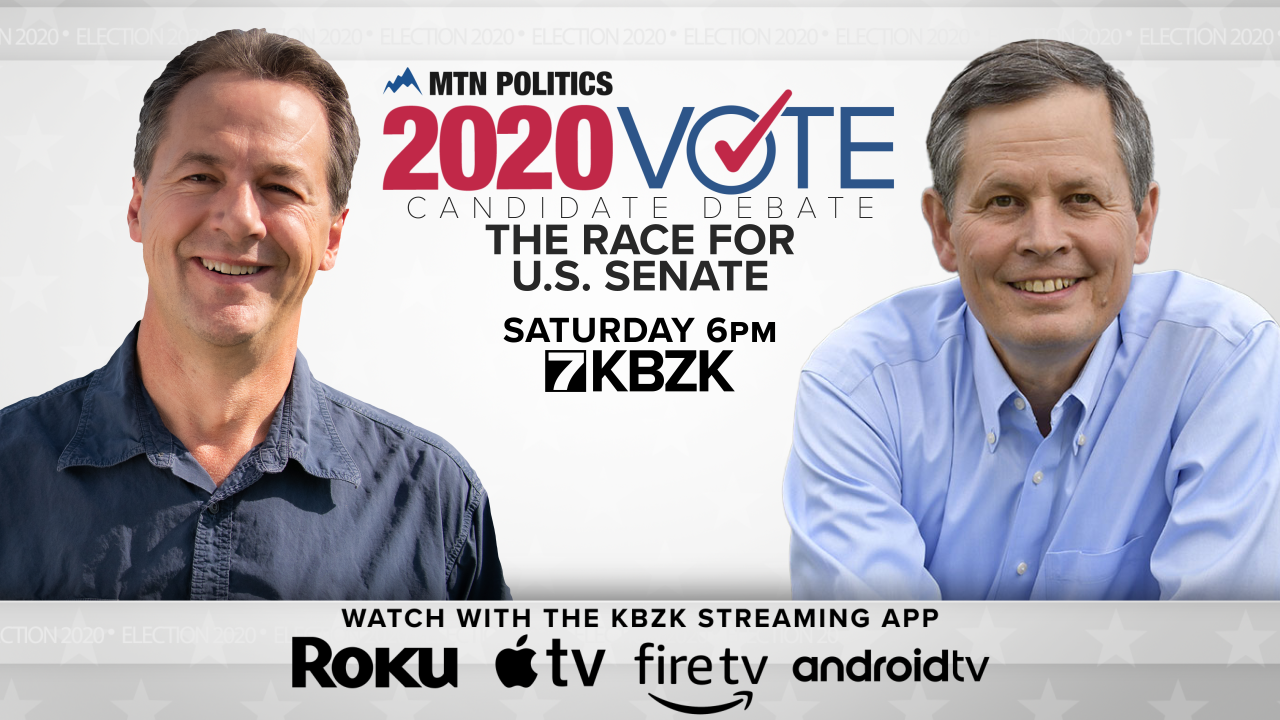 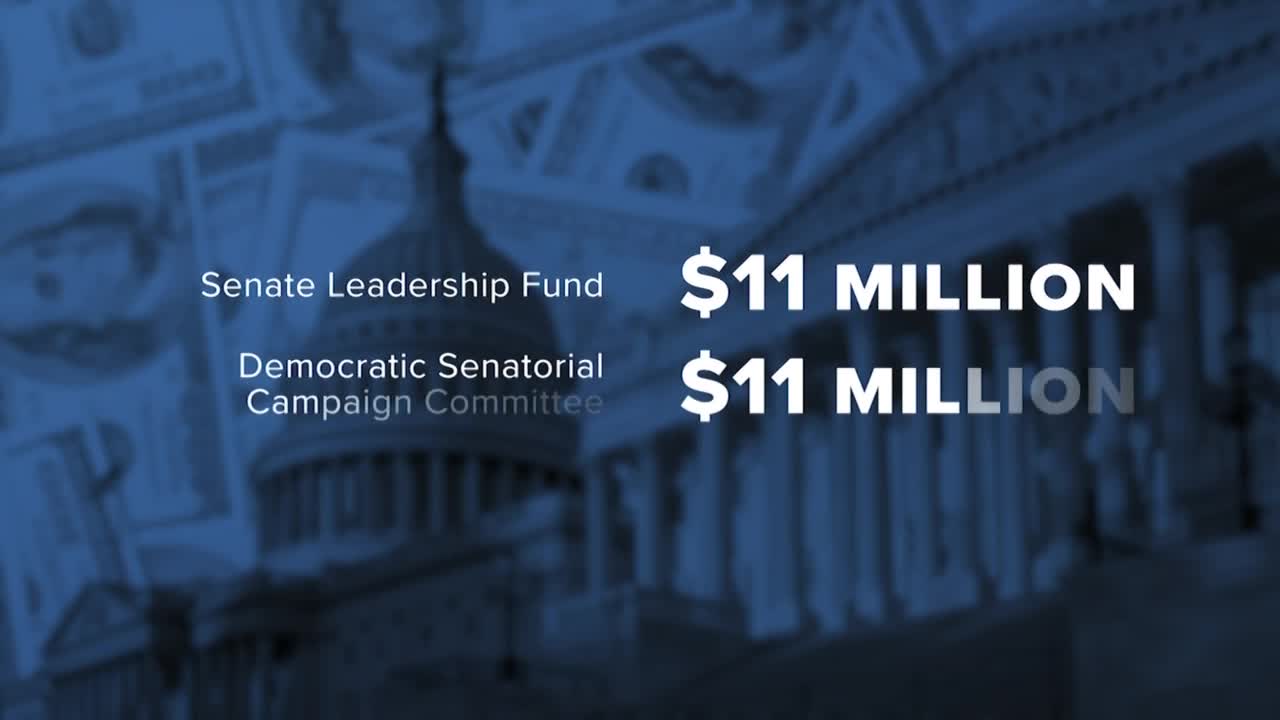 The debate will air on all MTN stations at 6 p.m. on Saturday; it will also be available to watch on-demand on all MTN streaming apps.

This will be the third debate between Daines and Bullock in the 2020 race; the two candidates squared off for their first debate in August, sponsored by the Montana Broadcasters Association. They met again on Sept. 28 for a debate hosted by Montana PBS.

Daines, 58, is running for re-election to a second term. He won election to the U.S. House in 2012 and then ran for the U.S. Senate in 2014, after then-Sen. Max Baucus decided to retire. Prior to his career in the Senate, Daines was a former executive for RightNow Technologies, a software-development firm founded in Bozeman that sold to Oracle Corp. in 2012 for $1.8 billion.

Daines has said he believes key issues in the general election this November will be jobs, the economy, helping small businesses, and getting Montanans back to work.

Bullock, 54, a lawyer and former state attorney general, narrowly won the governorship in 2012 and then won re-election in 2016, defeating current U.S. Rep. Greg Gianforte, who is running as the Republican candidate against Lt. Gov. Mike Cooney in Montana's governor race.

As governor, Bullock helped guide the legislative passage of Medicaid expansion, which has brought government-funded health coverage to 90,000 low-income Montanans, and a major campaign-finance bill that brought disclosure to undisclosed “dark money” in elections in Montana.

Viewers can watch the debate on KBZK on-air; streaming on KBZK.com and the KBZK mobile app; or with the KBZK streaming app for Roku, Apple TV, Fire TV, and Android TV.

The KBZK mobile app is available via Apple's App Store or Google Play.

Click here for more information about how to install and watch the KBZK streaming app.

Saturday's U.S Senate candidate debate is the third in a series of three MTN debates.

On September 26, Kathleen Williams and Matt Rosendale met to debate who should hold Montana’s lone seat in the U.S. House of Representatives. Mike Cooney and Greg Gianforte faced off on Oct. 3 in the Montana governor's race.

For voting information and other important election information, you can check out the MTN Election Guide.