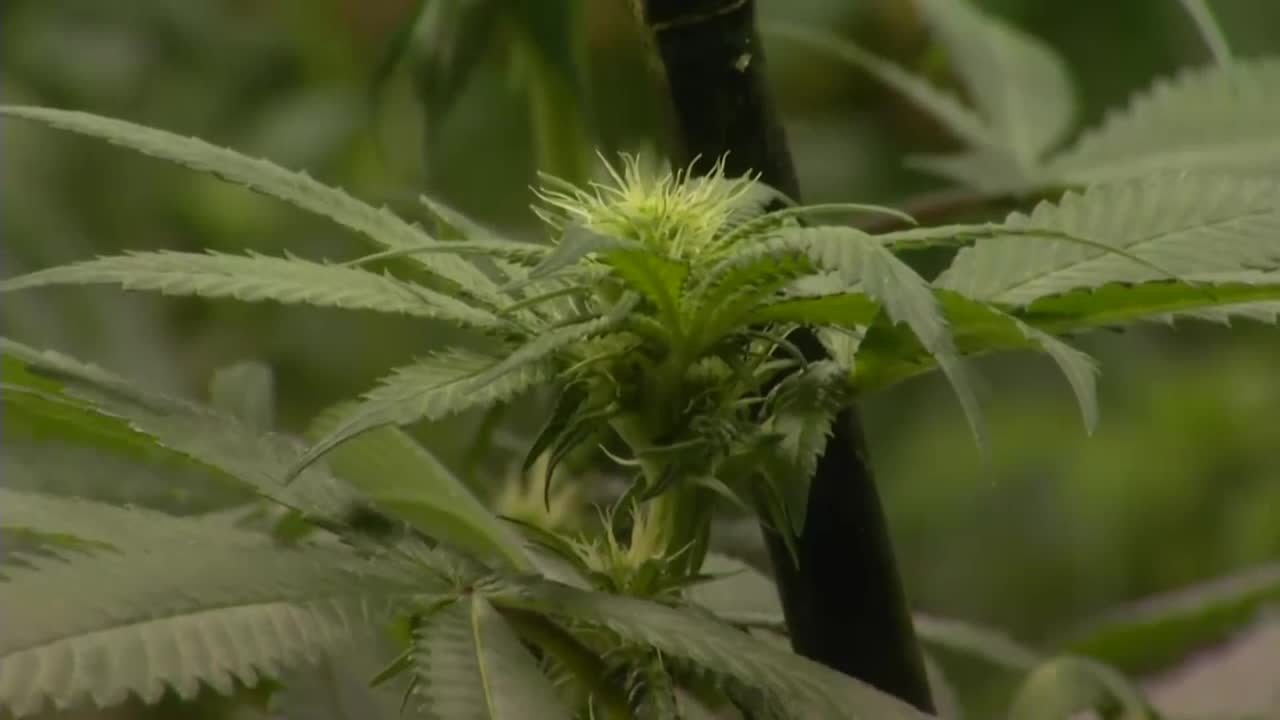 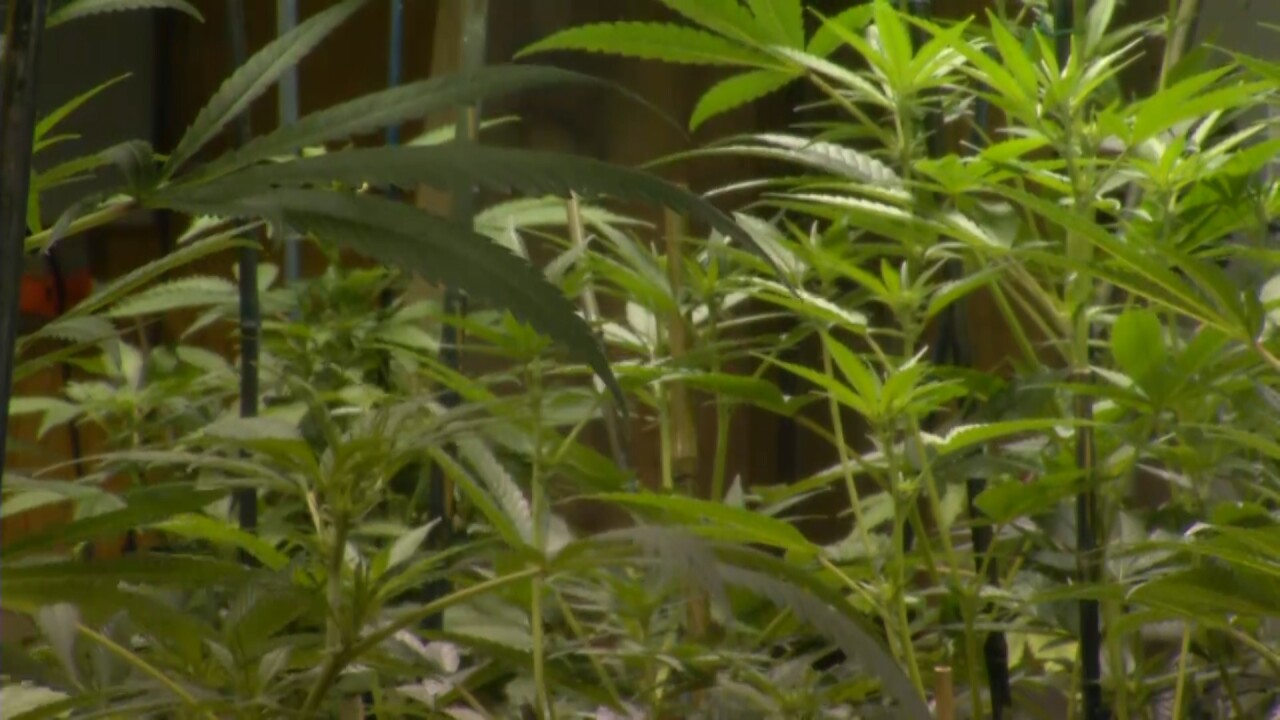 Both measures held double-digit leads throughout Tuesday evening before the Associated Press called the measure around 1 a.m.

Constitutional Initiative 118 (CI-118) amends the state constitution to allow the legislature or voters to set the age at which adults are allowed to possess and consume marijuana. The state constitution currently gives anyone 18 or older all the rights of an adult except for possession of alcohol.

Initiative 190 (I-190) legalizes the sale and possession of limited amounts of marijuana and levies a 20 percent tax on the sale of non-medical marijuana in Montana. It also allows people serving a sentence for an act now legal to apply for resentencing or an expungement of a conviction and prohibits the advertising of marijuana and related products.

However, some law enforcement, medical, and professional groups oppose the measures. They argue legalized marijuana would add to the state's growing drug addiction problems, create safety concerns in the workplace, the risk of unintentional exposure to children, and increased marijuana use in adolescents.

I-190 would legalize having and using small amounts of marijuana as of January 1st. The rest of the changes would not take effect until at least October 1st.

New Approach Montana, the group behind the initiatives, said, “By legalizing marijuana, Montanans have adopted a policy that is good for public health, good for public safety, and good for public finances,” said Ted Dick, New Approach Montana campaign manager and co-founder. “The initiatives will free up law enforcement to focus on serious crime, as Montana ends the practice of arresting otherwise law-abiding adults for personal use of marijuana. At the same time, 118 and 190 will expand access to medical marijuana for many patients, including veterans, and provide a new funding source for important state programs.”

Opponents, including the group Wrong For Montana, have said they plan to challenge the initiatives in court if they pass.