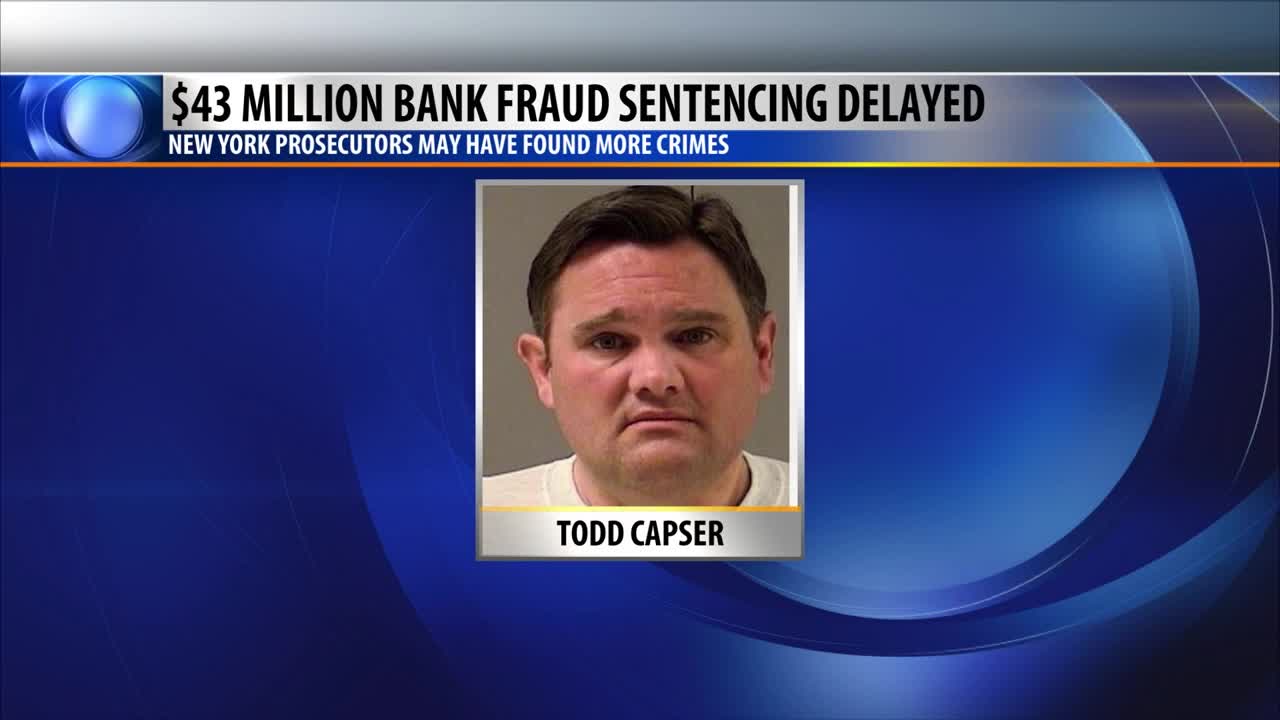 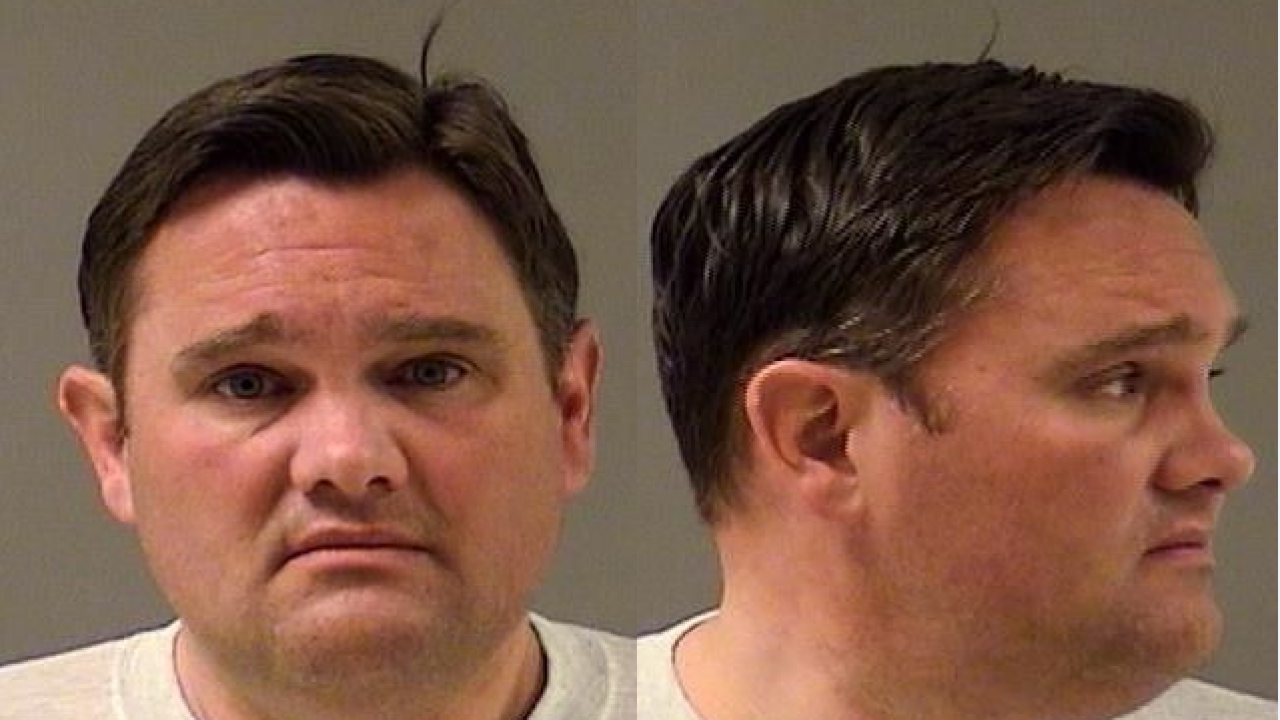 The sentencing of a Billings businessman who admitted to a $43 million bank-fraud scheme has been delayed after federal prosecutors in New York said they may have discovered more crimes.

Todd Capser was initially scheduled to be sentenced Friday in U.S. District Court in New York City on federal charges of wire fraud and identity theft.

But on Tuesday, Assistant U.S. Attorney Benjamin Woodside Schrier asked for a delay, writing in court documents that Capser "engaged in a distinct fraud while awaiting sentencing," which he argued could affect the final sentence.

Prosecutors had anticipated charging Capser with the new alleged fraud but worried about a potential problem with the venue, Schrier wrote.

Capser's case was moved to the Southern District of New York , which prosecutes financial crimes on Wall Street, because one of the banks he's accused of defrauding is headquartered there. He is out on a $100,000 bond in Billings, and he's allowed to travel to New York for necessary court appearances.

Capser was arrested in May in Billings and accused of using false documents to create the mirage of a robust financial portfolio to obtain loans from a Canadian bank to buy two oil tankers. Prosecutors said Capser fell behind on payments and sought to refinance those loans from another dozen banks, including one in New York.

He pleaded guilty to wire fraud in July.