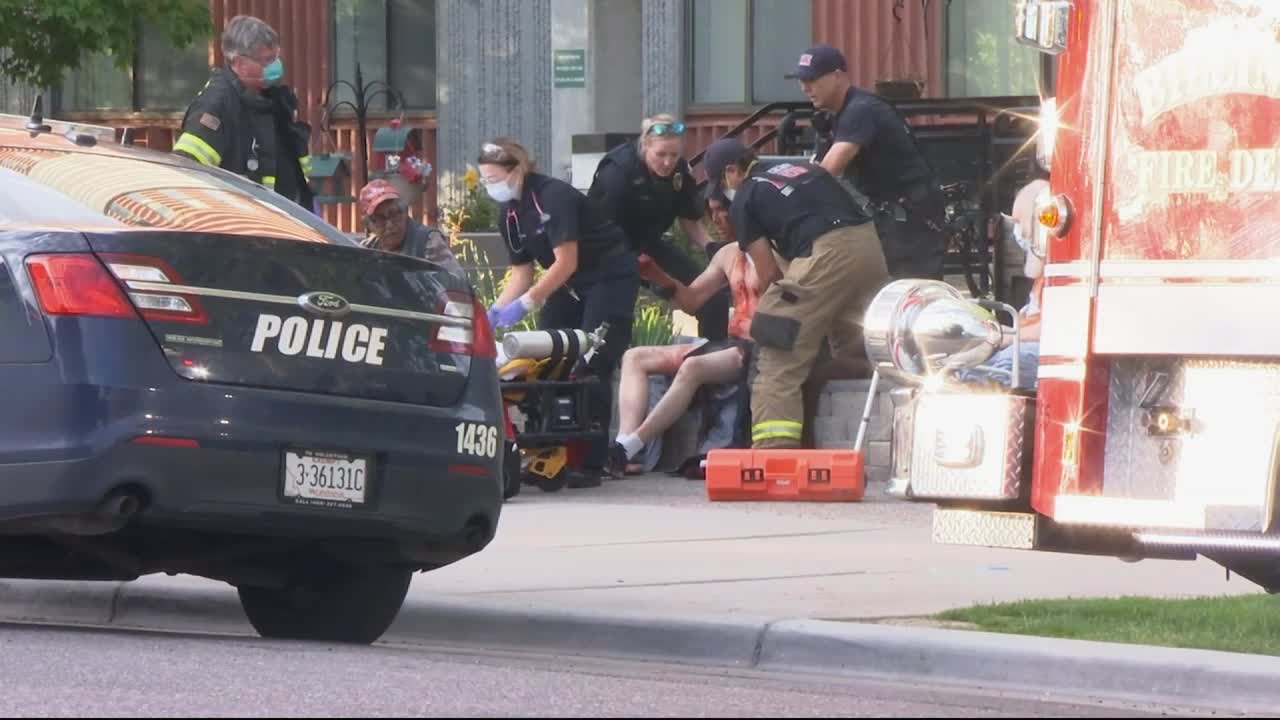 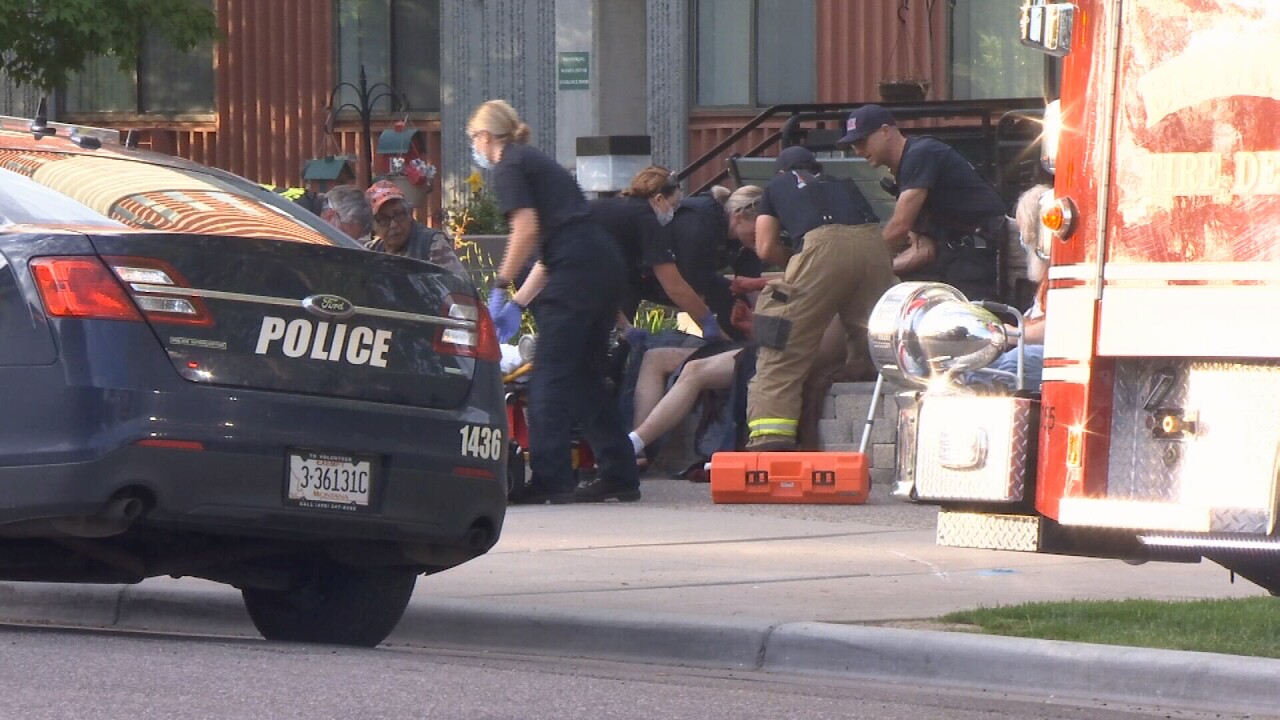 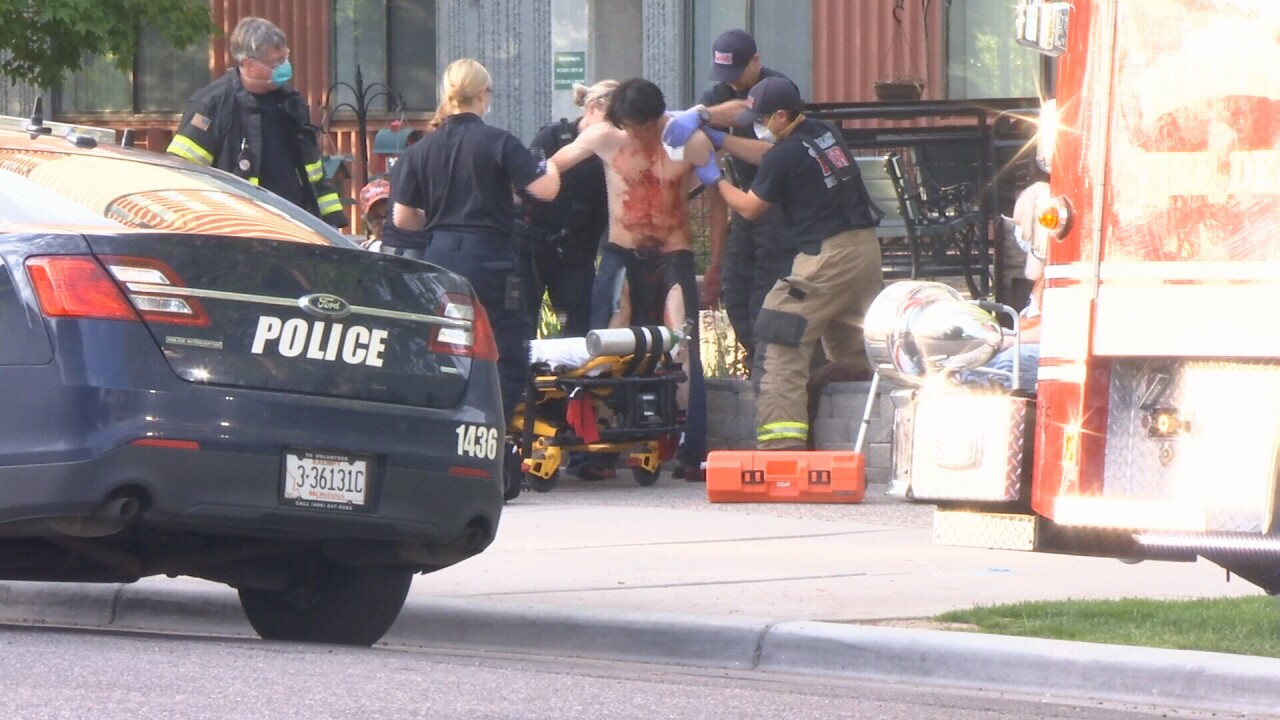 Police were called to the parking lot of Albertsons on North 27th Street around 7:30 p.m.

A 31-year-old man was found a couple blocks away with a wound to the upper torso.

Police said he was panhandling in the area and is believed to have gotten into an argument with another panhandler, 26.

The victim was taken to the hospital by ambulance with what are described as serious, but non-life-threatening injuries. Police have identified a suspect but not made an arrest.

The knife has been recovered.

20-37337 @ 1941 hrs a 31 y/o male panhandler was stabbed by a 26 y/o male in the downtown Albertson's parking lot. The victim was taken to a local hospital for a serious injury. The suspect has been ID'd but fled the scene prior to BPD arrival. The knife was recovered. SGT Becker