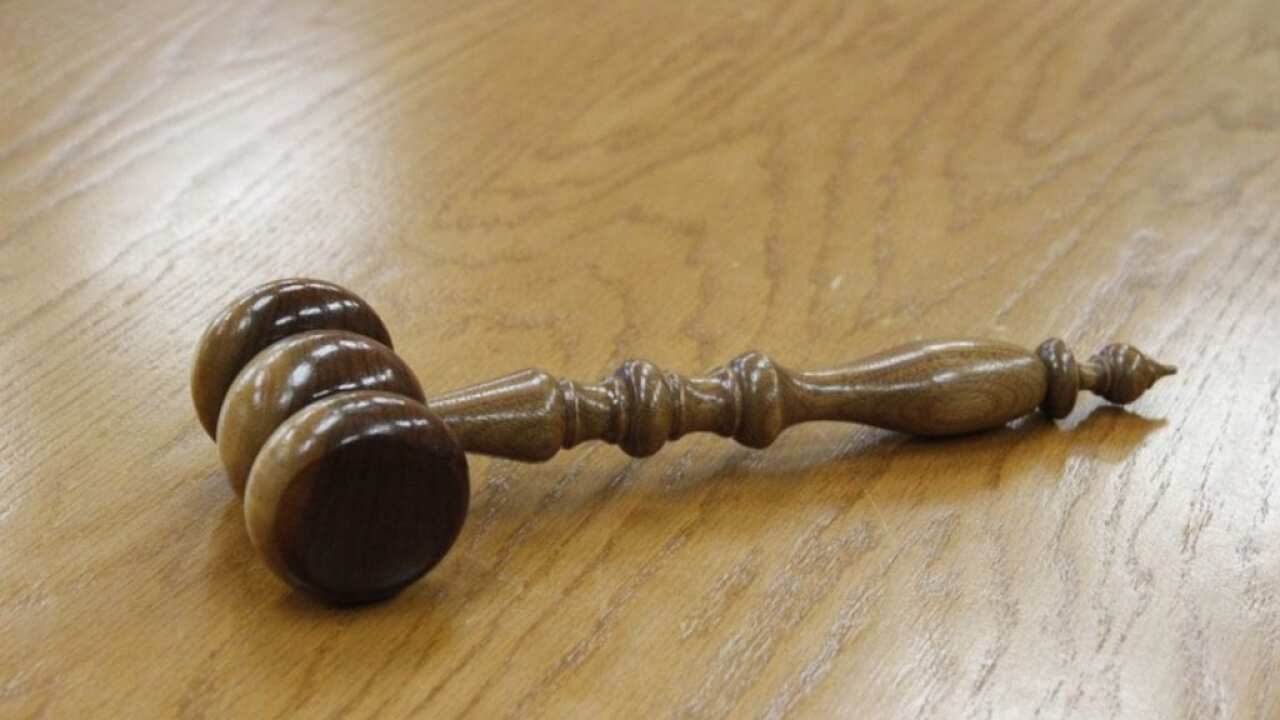 A Billings man admitted in federal court Tuesday he strangled his partner during an argument at a residence on the Crow Indian Reservation, U.S. Attorney Kurt Alme said in a news release.

Leslie Charles Hogan, Jr., 37, pleaded guilty to assault of a dating partner by strangulation and to domestic assault by an habitual offender. He faces a maximum 10 years in prison, a $250,000 fine and three years of supervised release on each crime.

The prosecution said in court records that on May 17, 2017, the victim and Hogan, who were in a relationship, were in the victim's residence when the couple got into a verbal argument. Hogan pushed and shoved the victim then pushed her up against a wall and strangled her until she was almost unconscious. The assault stopped when another person in the residence struck and pushed Hogan to halt the strangulation.

The victim sought immediate medical attention and experienced pain in her neck and throat, according to Alme.. The victim returned to the hospital three days later because she was having problems swallowing.

Hogan has two prior convictions for domestic assault.

Assistant U.S. Attorney Lori Suek is prosecuting the case, which was investigated by the FBI.