Wanted man apprehended after standoff with police near Clancy 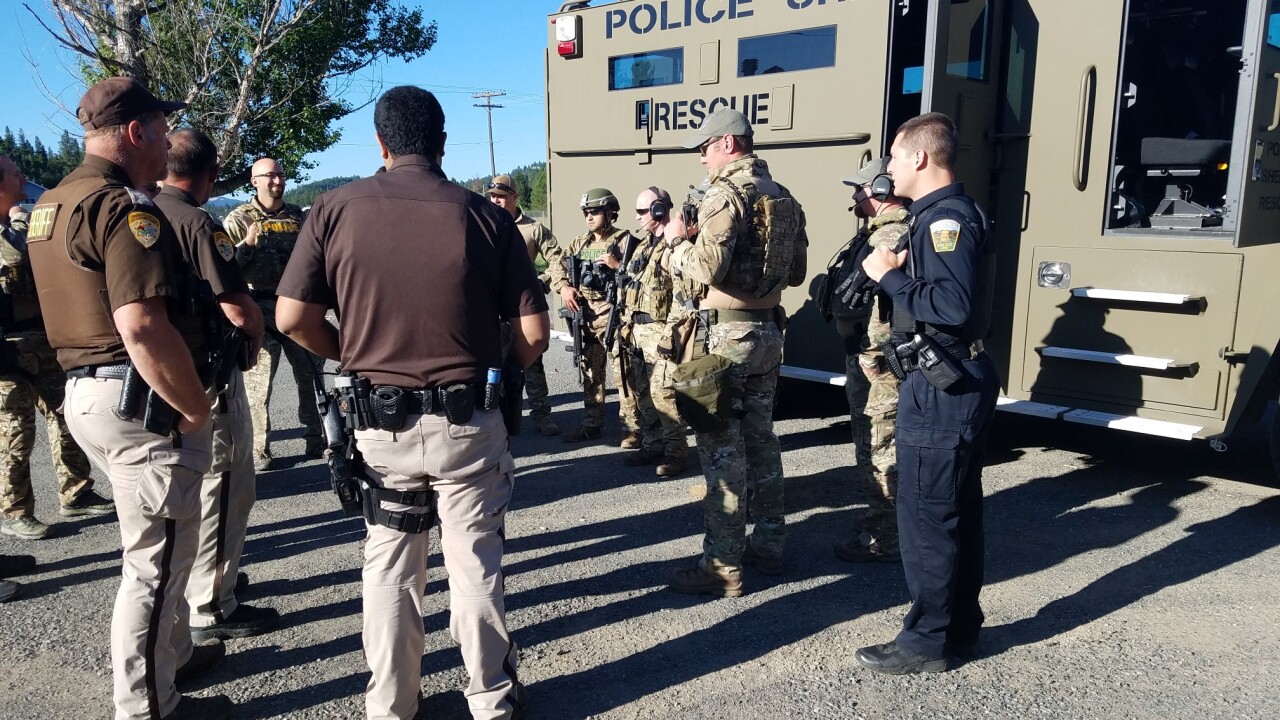 Authorities have arrested a man near Clancy after he barricaded himself in a home Tuesday morning.

U.S. Marshals reportedly received a tip regarding the location of the man, who is wanted in connection to a June incident in Lewis and Clark County.

Authorities say the man locked himself in the home, and gas was deployed to get the man to surrender to police.

He was apprehend peacefully with the help of the Lewis and Clark County SWAT, Jefferson County Sheriffs Office and a Montana Highway Patrol helicopter.

All roads have reopened in the area.

This is a developing story and will be updated.