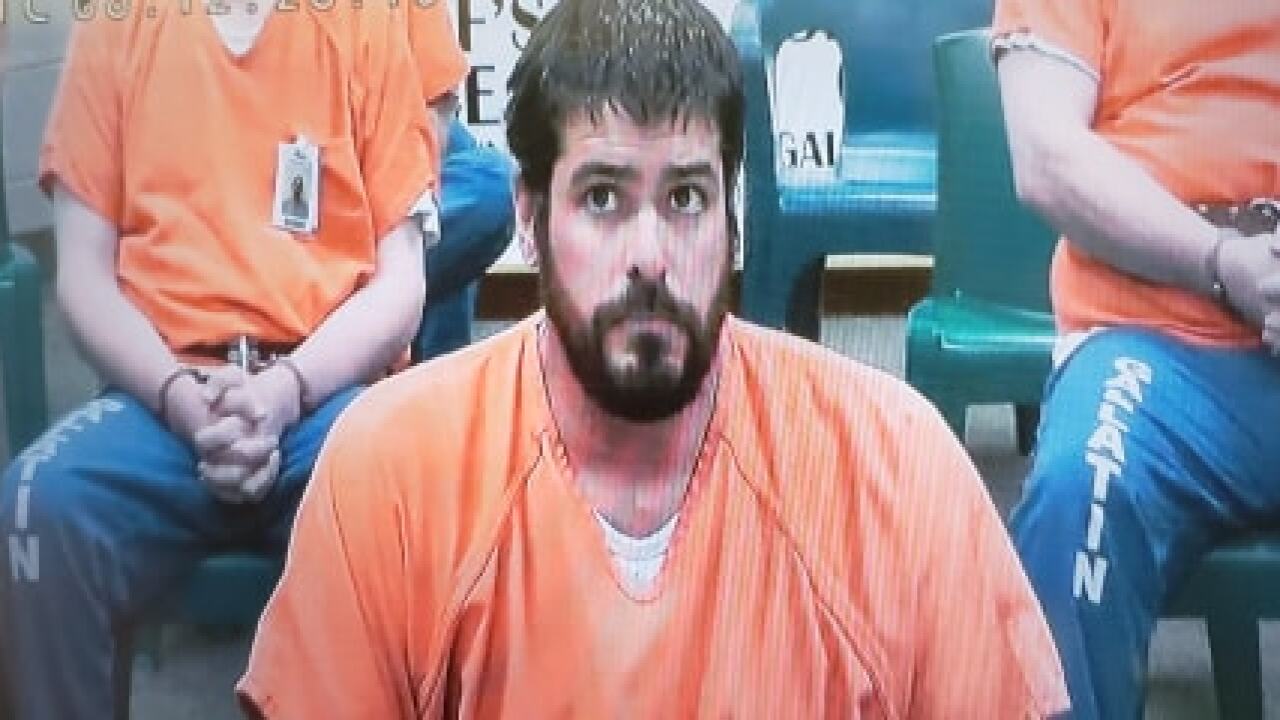 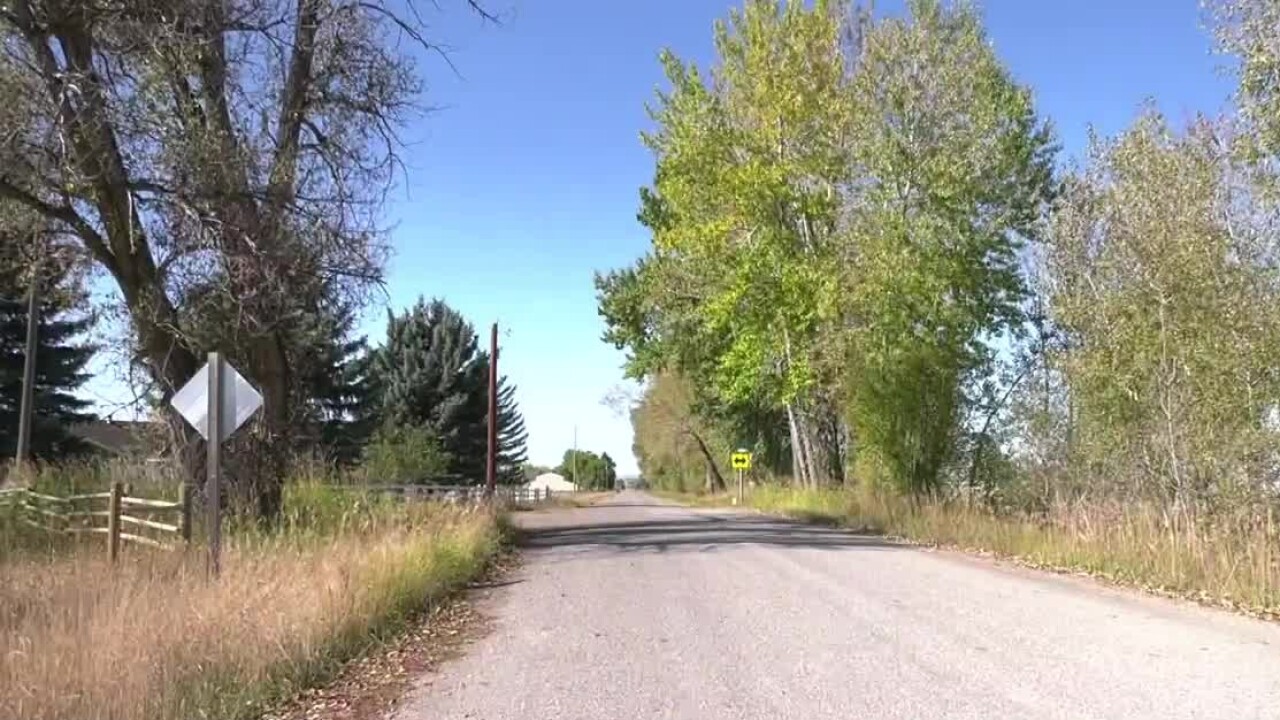 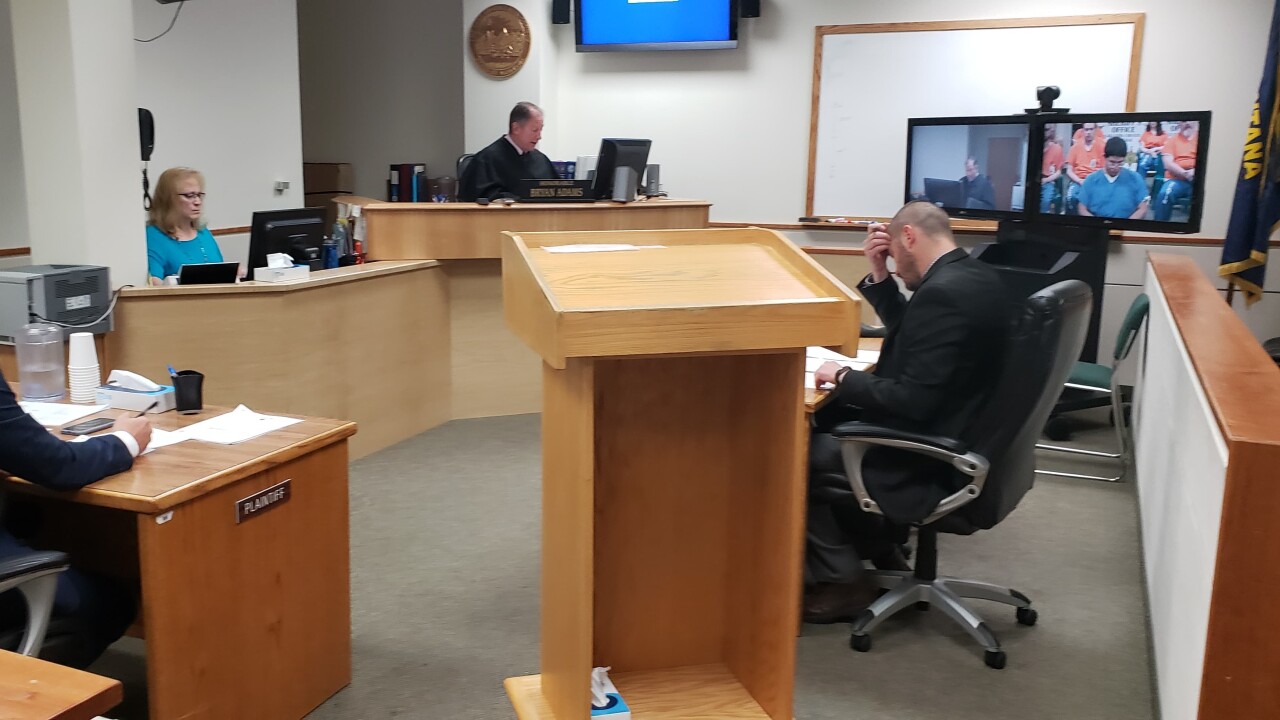 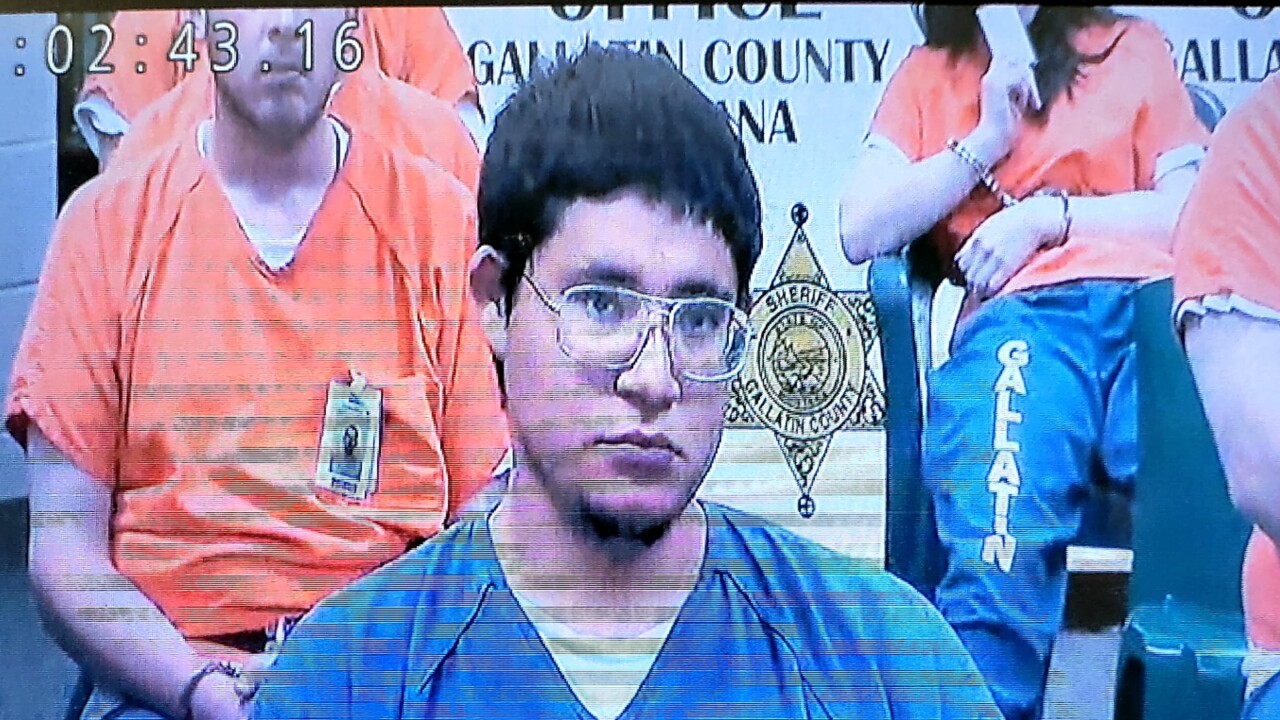 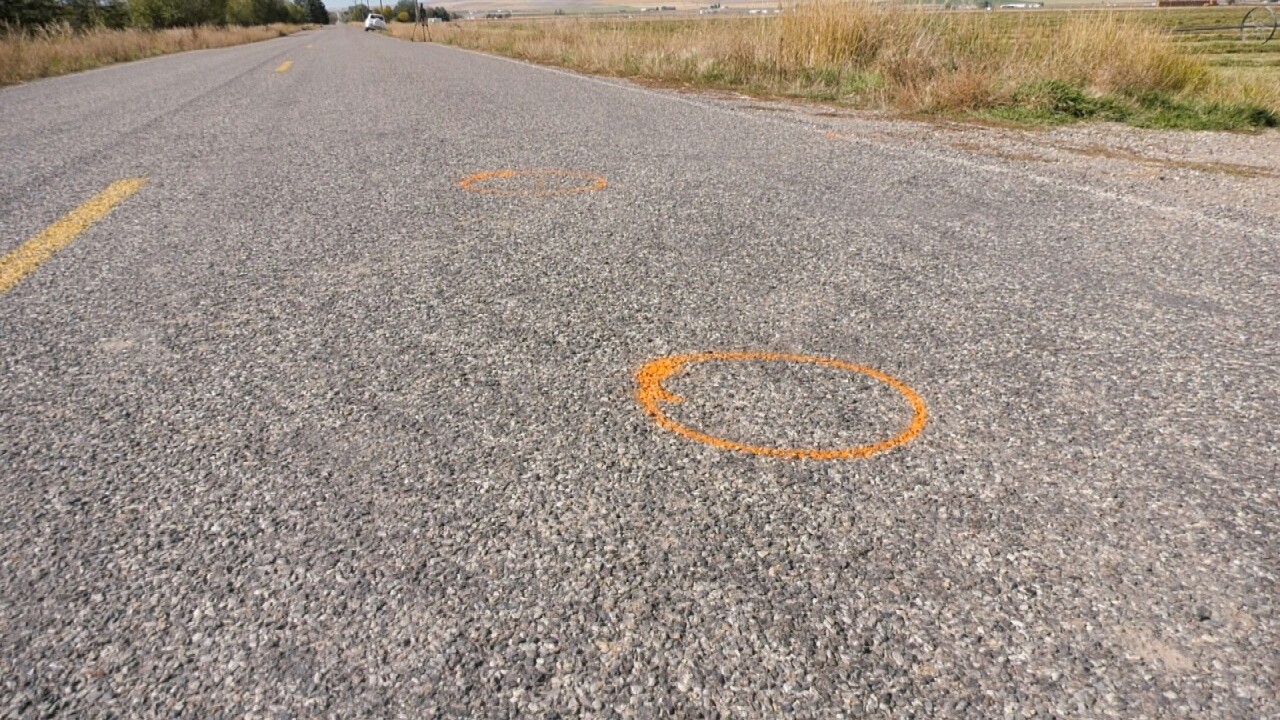 Moreno does have a recent DUI conviction out of Belgrade, sentenced in Jan. 30, 2018.

The victim's son spoke with MTN News, saying his father was a pillar in the Manhattan community and well-known in the area.

He added his father was out taking a routine, daily walk near his home when this happened.

“The offense is very alarming to the court and it deems this as a real threat to the community,” Judge Adams said.

Moreno is to have no contact with Daniel Sifuentes, the alleged passenger of the car that struck and killed a 76-year-old Manhattan man on Saturday, Oct. 5, 2019.

For the vehicular homicide charge, Moreno faces up $50,000 fine and 30 years in prison.

UPDATE: 10/7/19, 10:45 am - Daniel Sifuentes, the reported passenger in the car that struck and killed a 76-year-old Manhattan man on Saturday on Stagecoach Trail Road appeared in Gallatin County Justice Court in Judge Bryan Adam's court and is being held on $25,000 bail. Sifuentes is charged with a felony obstructing justice. His next preliminary appearance is scheduled for Oct. 25, 2019.

A Manhattan man faces charges after allegedly hitting a pedestrian with his vehicle, then filing a false report to cover up the incident.

Michael Leo Moreno, 35, is charged with vehicular homicide, tampering with physical evidence, and failing to remain at the scene of an accident with a deceased person.

According to court documents, around 6:40 p.m. Saturday Gallatin County dispatch received a report of a suspicious vehicle in the 5000 block of Churchill Road. The reporting party said the occupants of a blue Chevrolet Impala threw a case of Rainier beer out of the vehicle. The vehicle's windshield was also reportedly shattered.

Later, around 7 p.m., Moreno called 911, claiming he and his passenger, Daniel Sifuentes, were victims of a carjacking. Moreno reportedly said they had picked up a hitchhiker who held a gun to Moreno's head and stole the vehicle.

As law enforcement was interviewing Moreno about the alleged carjacking, deputies responding to a missing person report located a deceased man on the side of Stagecoach Trail Road, west of Heeb Road.

Court documents say deputies detained Moreno and Sifuentes for further questioning, given the circumstances. The two men reportedly confessed to strking the man, filing a false report, and getting rid of beer and marijuana that was in the vehicle.

Moreno allegedly also admitted that he knew he shouldn't have been driving given how much he had to drink. Court documents say deputies eventually found Moreno's vehicle, and it matched the description given in the suspicious vehicle report.

Moreno is due to appear in Gallatin County Justice Court Monday morning. Sifuentes, 23, is also due to appear on an obstruction of justice charge.

This is a developing story. We will report new information as we get it.