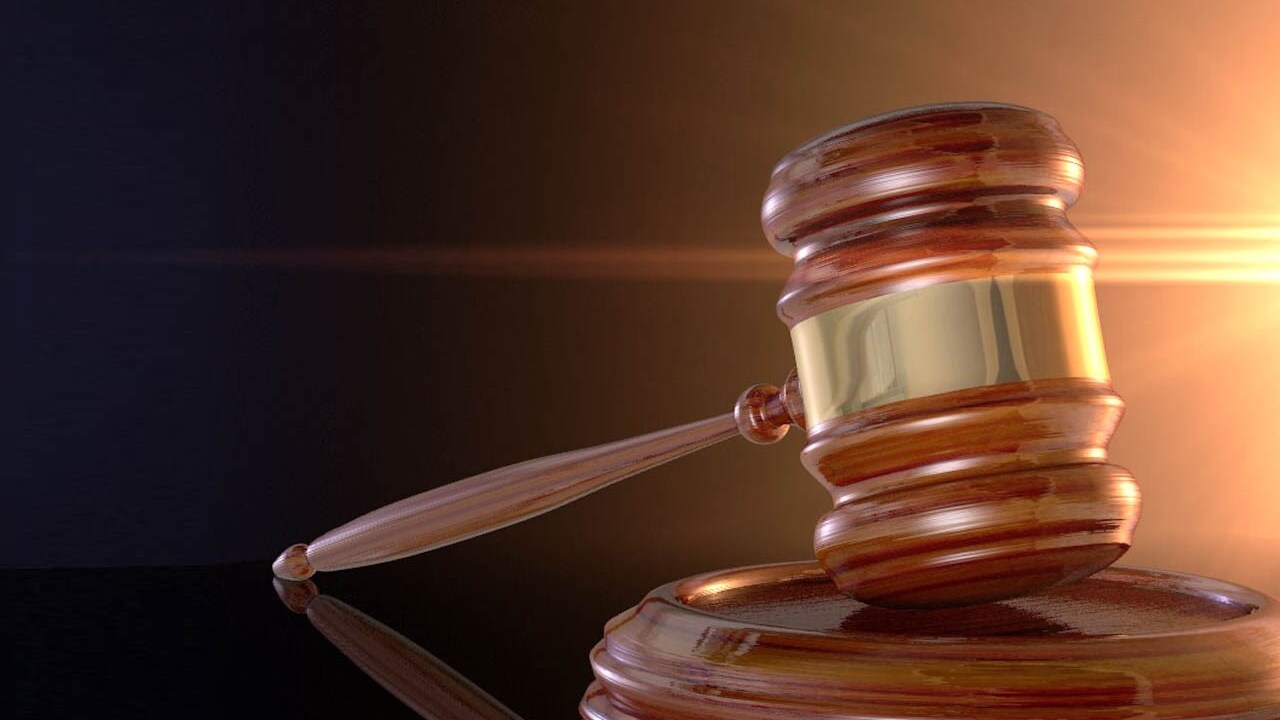 BILLINGS — A man who admitted illegally possessing five firearms that had been stolen during a burglary of a Livingston business was sentenced to four years in prison and three years of supervised release, U.S. Attorney Kurt Alme said on Friday, Oct. 16, 2020.

John Francis McDermott, 41, a transient, pleaded guilty in February to prohibited person in possession of a firearm.

The prosecution said in court documents that on Sept. 14, 2017, Livingston Police officers responded to a burglary at Yellowstone Gifts and Sports, a federal firearms licensee, where a display case had been broken and five firearms, ammunition, a sleeping bag and a soda were missing. Surveillance video showed the burglary as well as the robber in the store from earlier that day in the same clothing. Store employees remembered the robber from that day and said he had a leaf tattoo under his left eye.

According to a press release, law enforcement officers arrested McDermott eight days later. McDermott was wearing the same hoodie as in the surveillance video. Officers executed a search warrant for a backpack and black plastic garbage bag near where McDermott had been standing when arrested. Officers recovered all five of the firearms that had been stolen, the sleeping bag, and some of the ammunition.

McDermott was prohibited from possessing firearms because of previous felony convictions in Oregon and Texas.

Assistant U.S. Attorney Tom Godfrey prosecuted the case, which was investigated by the Bureau of Alcohol, Tobacco, Firearms and Explosives.

This case is part of Project Guardian, a Department of Justice initiative launched in the fall of 2019 to reduce gun violence and enforce federal firearms laws. Through Project Guardian, the U.S. Attorney’s Office in the District of Montana is working to enhance coordination of its federal, state, tribal, and local law enforcement partners in investigating and prosecuting gun crimes. In addition, Project Guardian supports information sharing and taking action when individuals are denied a firearm purchase by the National Instant Criminal Background Check System for mental health reasons or because they are a prohibited person.