Bradford charged with criminal endangerment after report of suspicious behavior 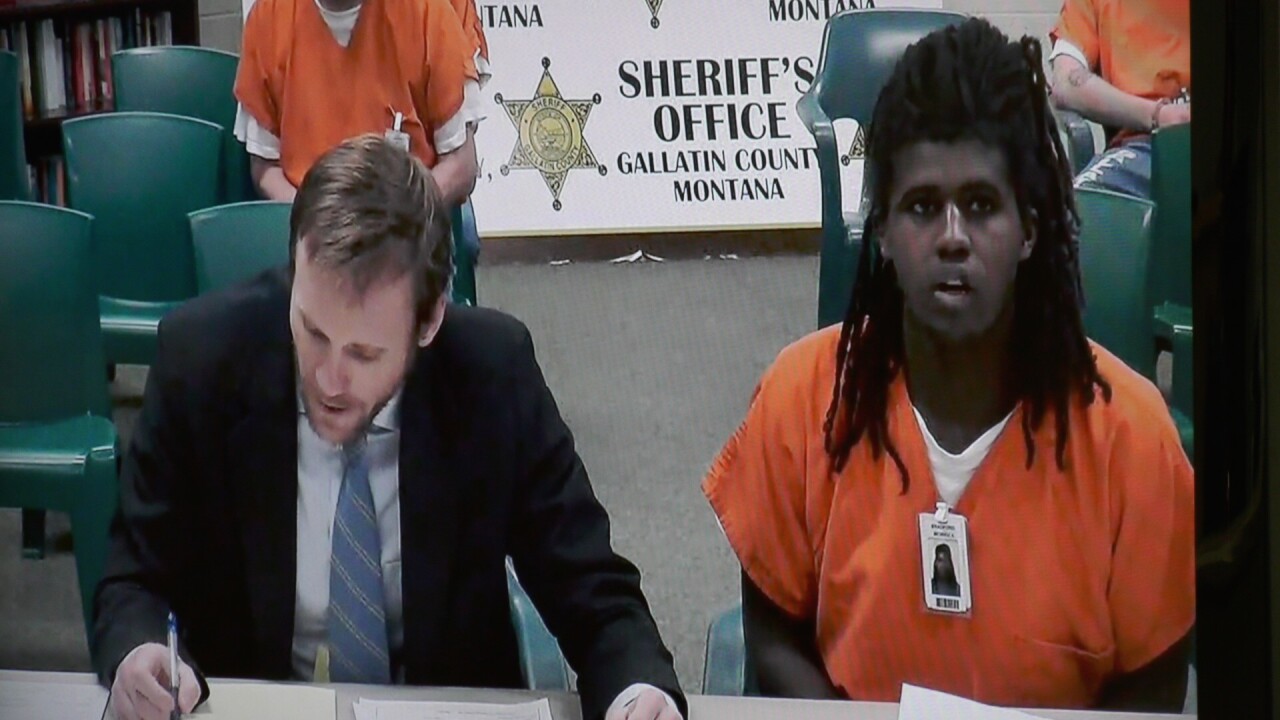 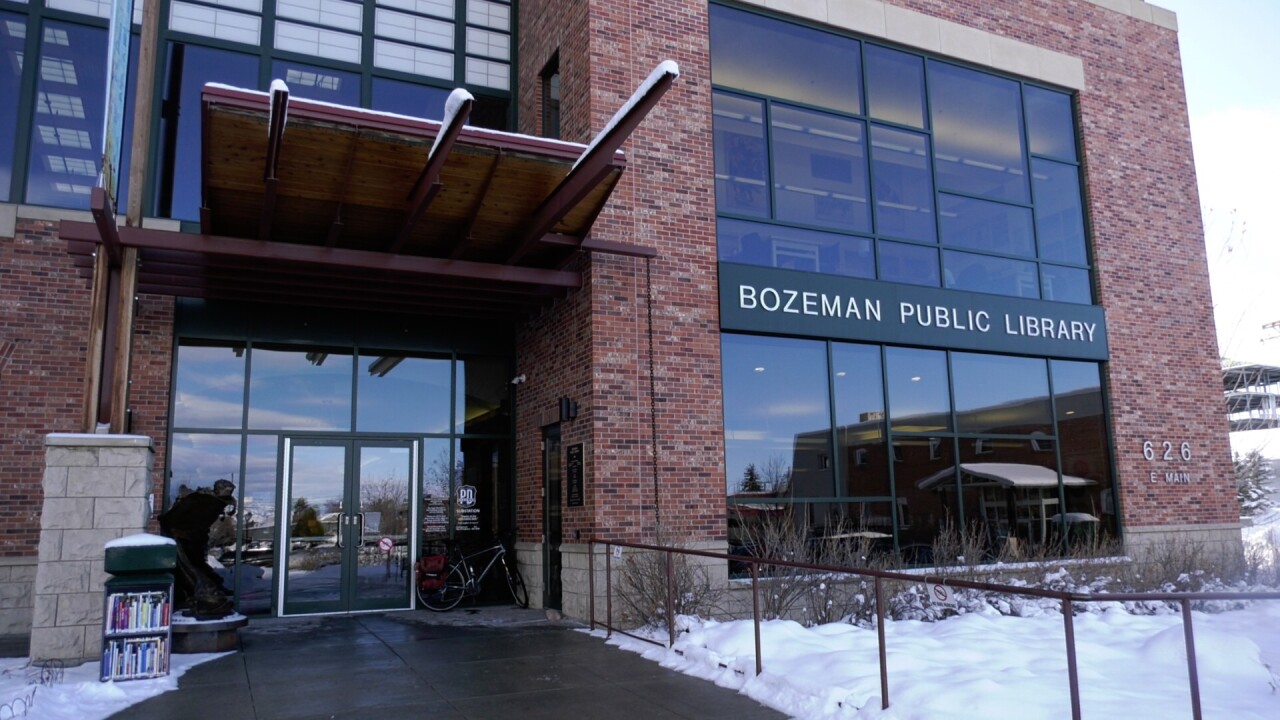 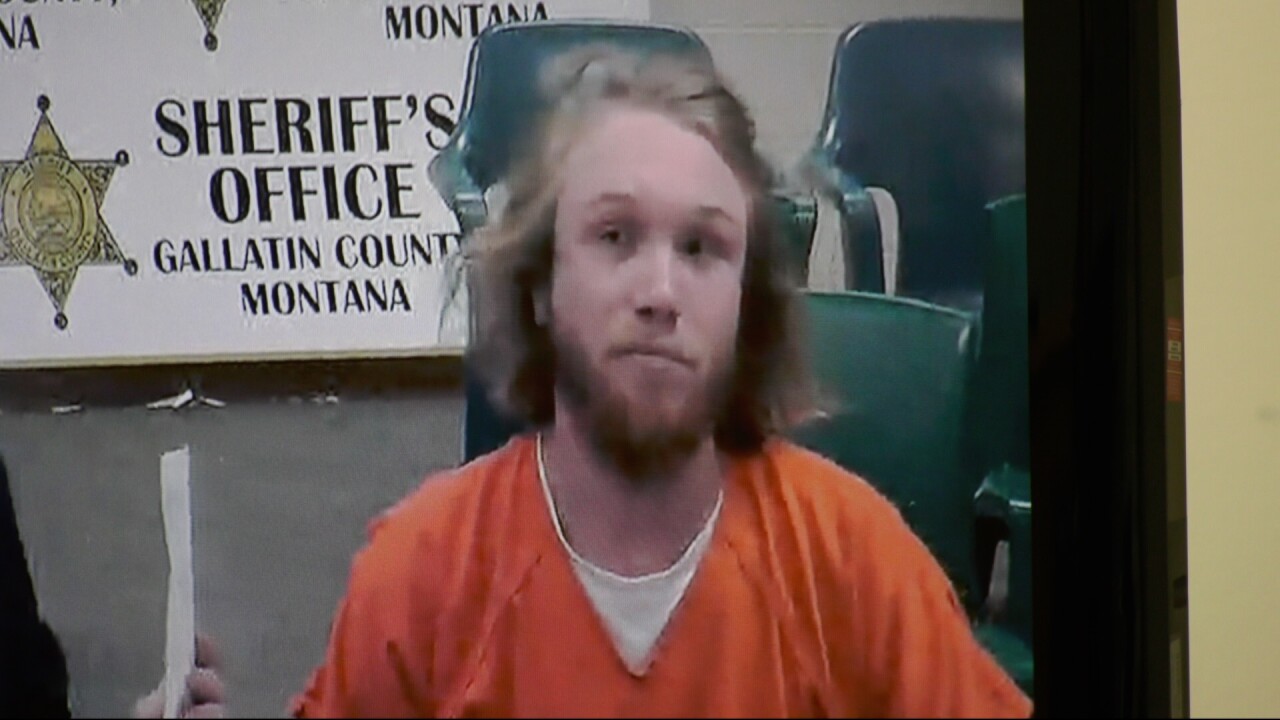 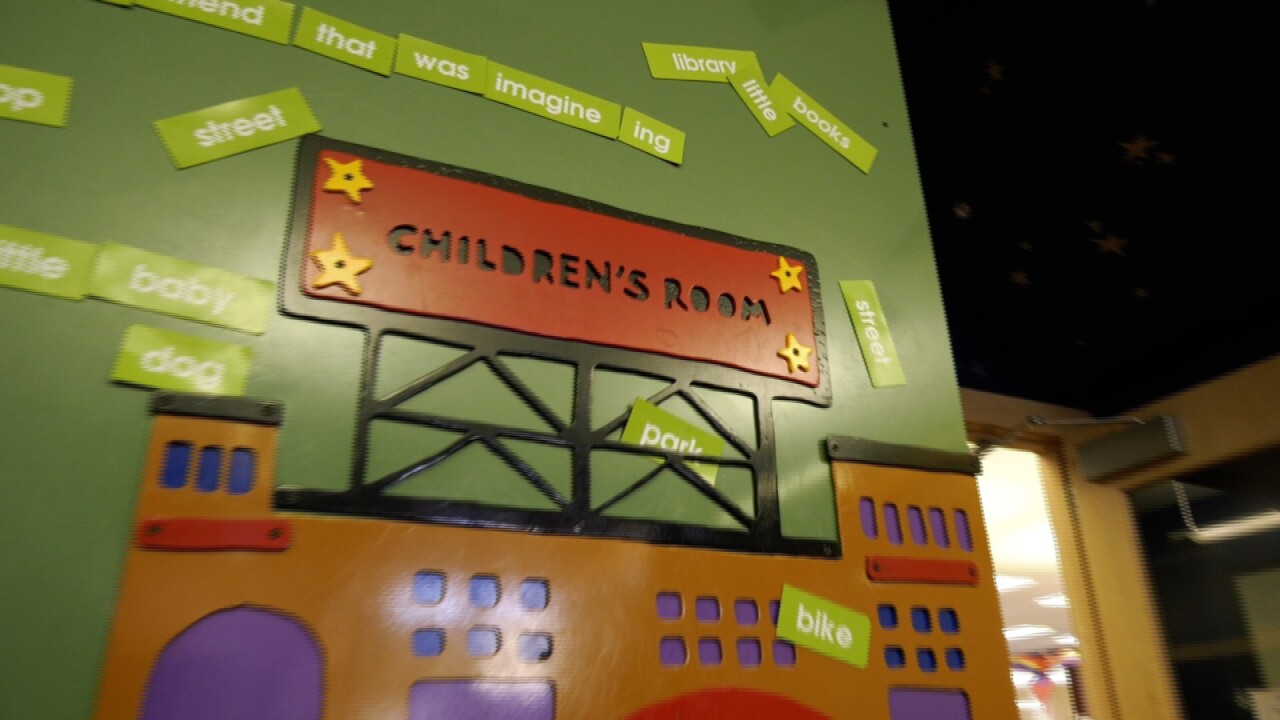 BOZEMAN — Two men are in jail after one of them is accused of threatening to shoot up the Bozeman Public Library.

And then making violent threats.

Sgt. Travis Munter with the Bozeman Police Department says it began with Bradford approaching kids in the children’s room.

“Actually asking young people to smell his marijuana and then left after making a little bit of a disturbance, saying he was going to shoot the place up,” Munter says.

Police say that’s all it took for them to respond in force.

“With the way that things happen in society anymore, it makes people wonder what’s really going to happen?” Munter says.

According to court documents, a 9-year-old boy told police that a man matching Bradford’s description “attempted to give him a hug” and “used excessive profanity.”

Documents also show a 12-year-old boy and a 14-year-old girl also saw a man who looked like Bradford, “who held up a pack of cigarettes” and was “telling them to smell his marijuana.”

When they didn’t, they say that’s when he threatened to “shoot up the place.”

Police say another man, Andrew Roberts, who denies having been seen with Bradford by staff in the library, had a loaded handgun in a backpack when they found him.

“[Bradford] didn’t have a gun on him but a person that the librarian said was with him actually had a loaded firearm with him," Munter says.

It’s a case that has library staff and the library’s director, Susan Gregory, concerned.

“Our staff handled it so well,” Gregory says. “They were calm. They stayed with the children. They made sure the police were contacted and then followed through that whole process with the police.”

To Gregory and the rest of the staff here at the library, they say safety is essential.

Gregory adds training is important just in case anything like this were to ever happen here.

“They’re extremely protective of our patrons’ safety and especially our younger patrons so if anything happens in the teen department, in the children’s department, the staff are on it immediately,” Gregory says. “We do a lot of training with our staff in terms of how to handle different kinds of customers who may or may not be cooperative and especially when to be aware that there’s a situation that’s way beyond their control and it’s time to call the police.”

In court, Bradford made several interruptions, trying to make a plea.

And he asked for help, claiming he is not sure why he was arrested.

As for Gregory, she and her staff are looking for ways to further prevent things like this from happening again.

“We want people to feel safe here,” Gregory says. “We want them to feel comfortable bringing their children here and know that their children are safe.”

Police say this is also not the first time.

Just days ago, investigators say that Bradford stole a gun from a vehicle and threatened to rob people and shoot up a downtown Bozeman bar.

“We had dealt with the same individual a couple of days earlier, making threats to shoot up some bars in Bozeman,” Munter says. “I think it’s really important to talk to your children and ask them, you know, how they feel about what occurred, make sure that they understand kind of the totality of the circumstances.”

Bradford could face up to 10 years in prison if convicted and the judge set his bail at $25,000.

Roberts was arrested on an unrelated charge but could face other charges connected to this in the future.