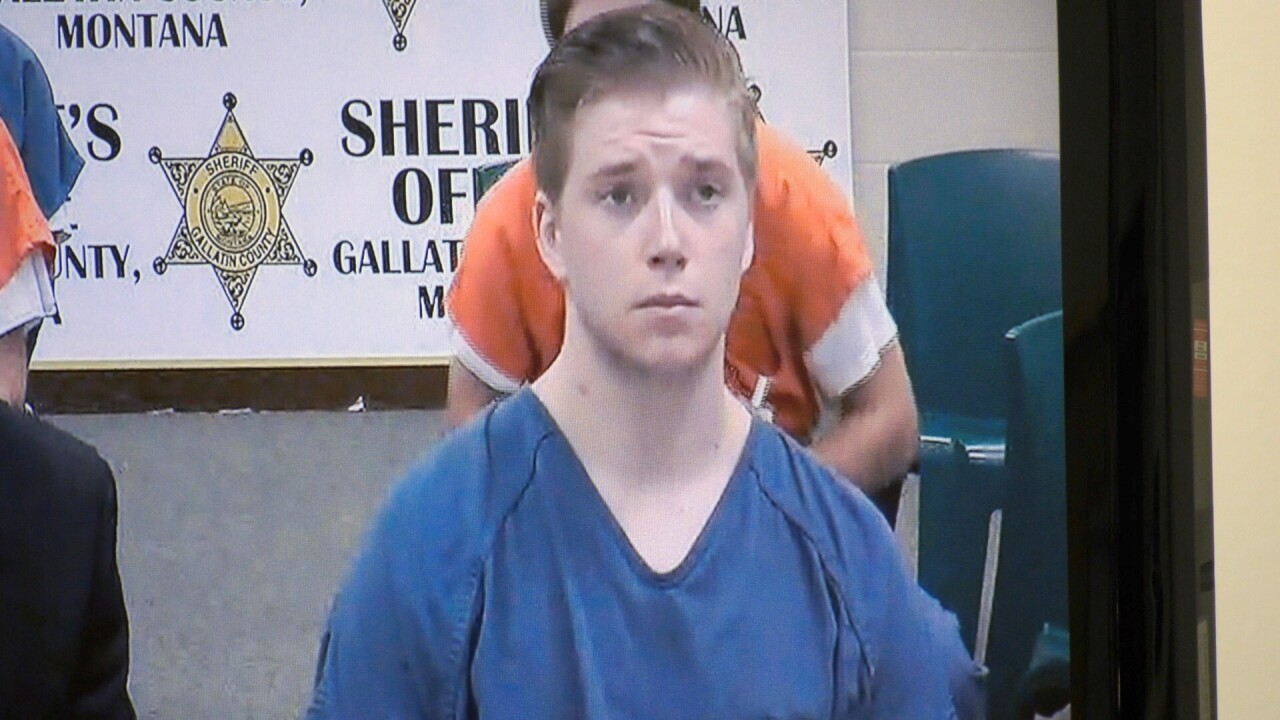 BOZEMAN — A Bozeman man who robbed another man at gunpoint is going to prison for a decade -- but court documents show that didn’t stop him from getting in trouble once more.

We first told you about Thomas Wegley last year in December.

Wegley and a woman, Addie Caitlyn Davis, were charged with felony robbery after Bozeman police officers say Wegley pointed a pistol at a man's face and stole $3,000 from him at Davis’ home.

Wegley was recently sentenced to 10 years in prison and required to be assessed at MCDC.