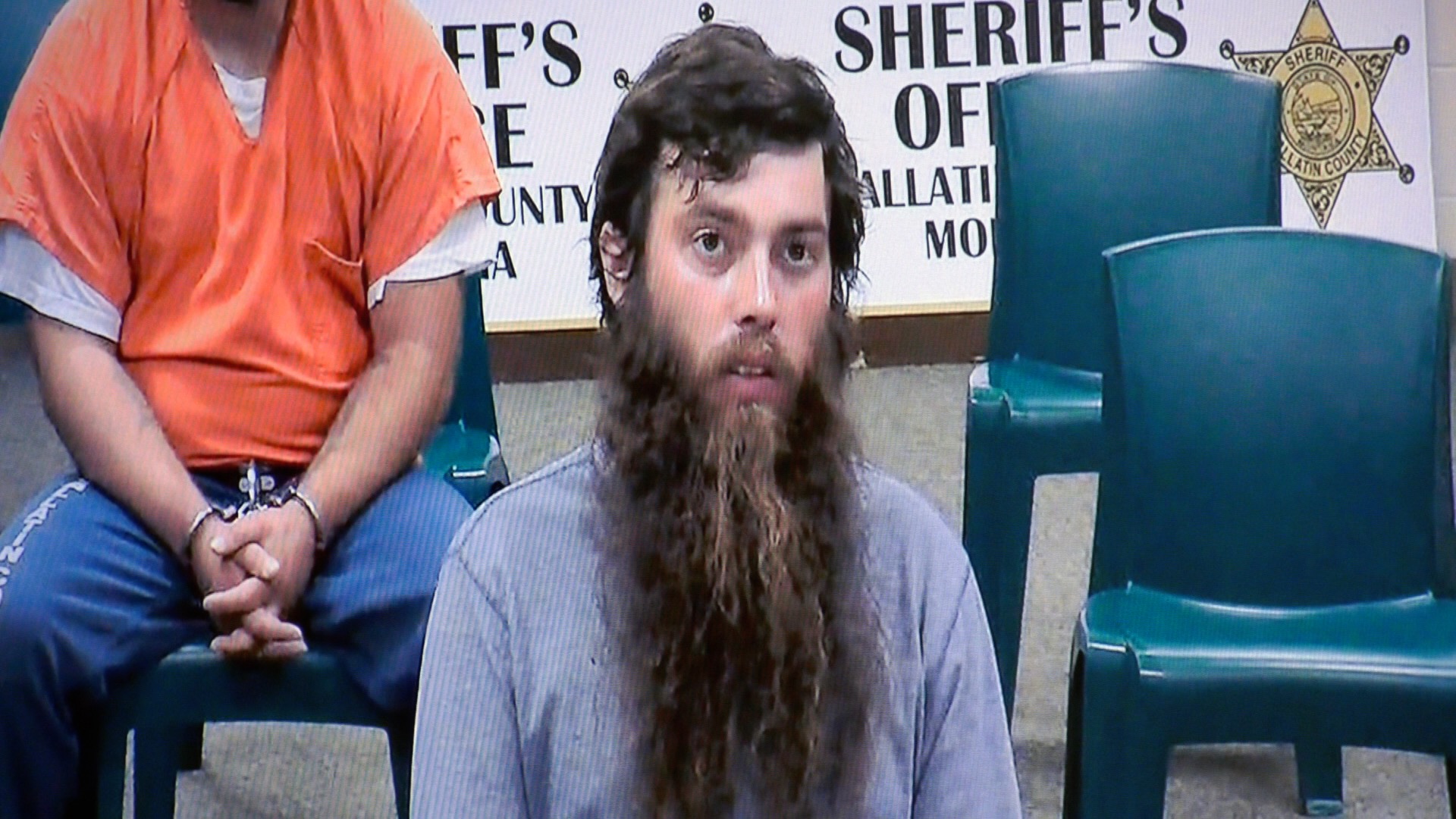 5-year-old child reportedly among the injured 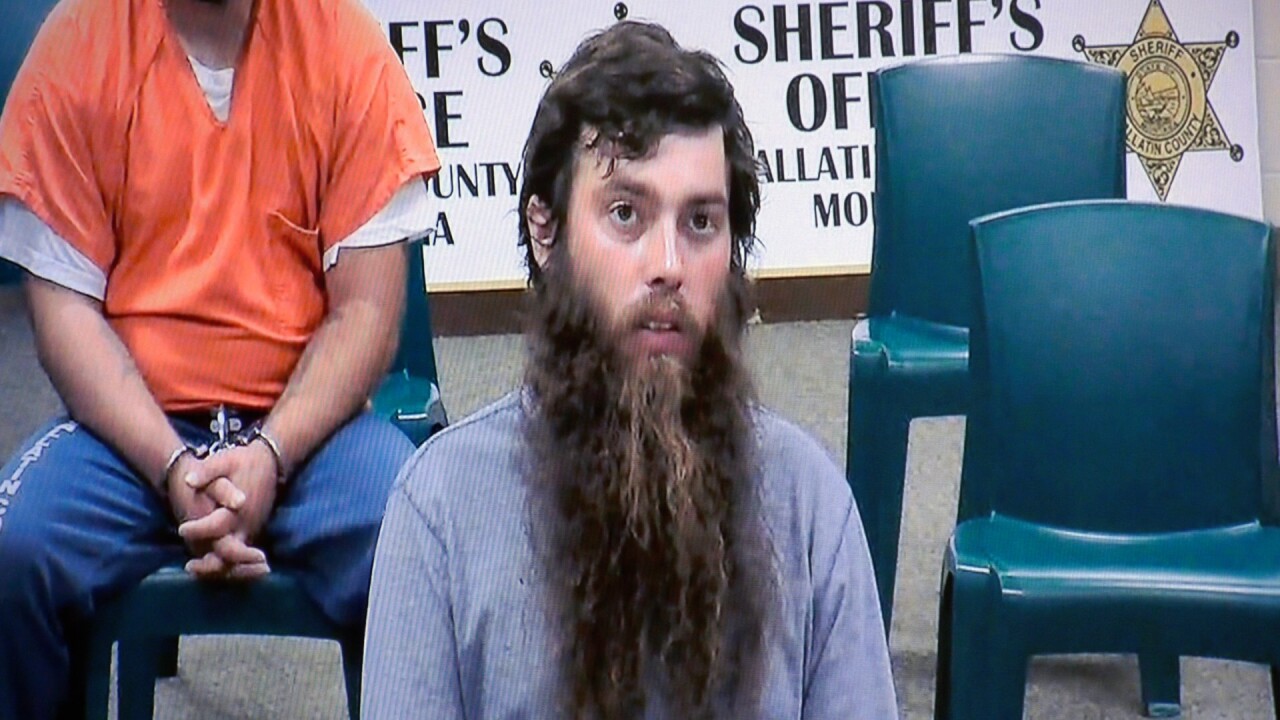 BOZEMAN — A man is facing charges after allegedly causing a multi-vehicle crash while intoxicated that sent several people to the hospital — some with severe injuries — in Bozeman Monday.

According to court documents, 26-year-old Jonathan Vander Sande of Bozeman told a Bozeman Police officer at the scene that he believed he caused the accident.

The officer said in his report breath tests showed Vander Sande’s blood alcohol level to be at least twice the legal limit of .08.

The reporting officer said that when he arrived, emergency responders were treating multiple injured people and he observed at least one person pinned inside a vehicle.

The officer noted at least 12 people were involved, along with some family dogs. Four of those people, including a 5-year-old child, were taken to the hospital for treatment of injuries “of varying degrees of severity.”

The officer said when he spoke to Vander Sande, who was wandering around the scene, he told the officer he was uninjured but “he thinks he caused the accident.”

Vander Sande reportedly told the officer he was trying to get ahead of a pickup truck to merge into the left lane for access to I-90 eastbound. He said the truck rear-ended him and then struck other vehicles.

The officer said in court documents Vander Sande’s vehicle was damaged on the left side, indicating Vander Sande swerved into the truck, sending it into oncoming traffic where it collided head-on with a van. The officer said this caused a chain reaction of crashing vehicles.

The officer also stated 3 witnesses said they observed Vander Sande speeding and crashing into the truck.

The reporting officer said Vander Sande smelled strongly of alcohol and did not pass field sobriety tests. Vander Sande allegedly provided a breath sample at the scene that showed his blood alcohol level to be .218.

Vander Sande was arrested and booked on one felony count of negligent vehicular assault. He gave a second breath sample at the detention center that put his blood alcohol level at .181.

“We have an absolutely terrible track record with drinking and driving," says Capt. Dana McNeil, Bozeman City Police. "We’re basically last in the nation when it comes to alcohol-related fatalities on our roads. This is why we have laws and why my officers are trained and are out there enforcing DUI laws for these exact type of things.”

In Justice Court on Monday, Vander Sande’s bail was set at $10,000. As a condition of his release, Judge Bryan Adams also required Vander Sande to submit to the highest level of monitoring possible out of a concern for public safety.

His next court appearance is scheduled for Sep. 27.