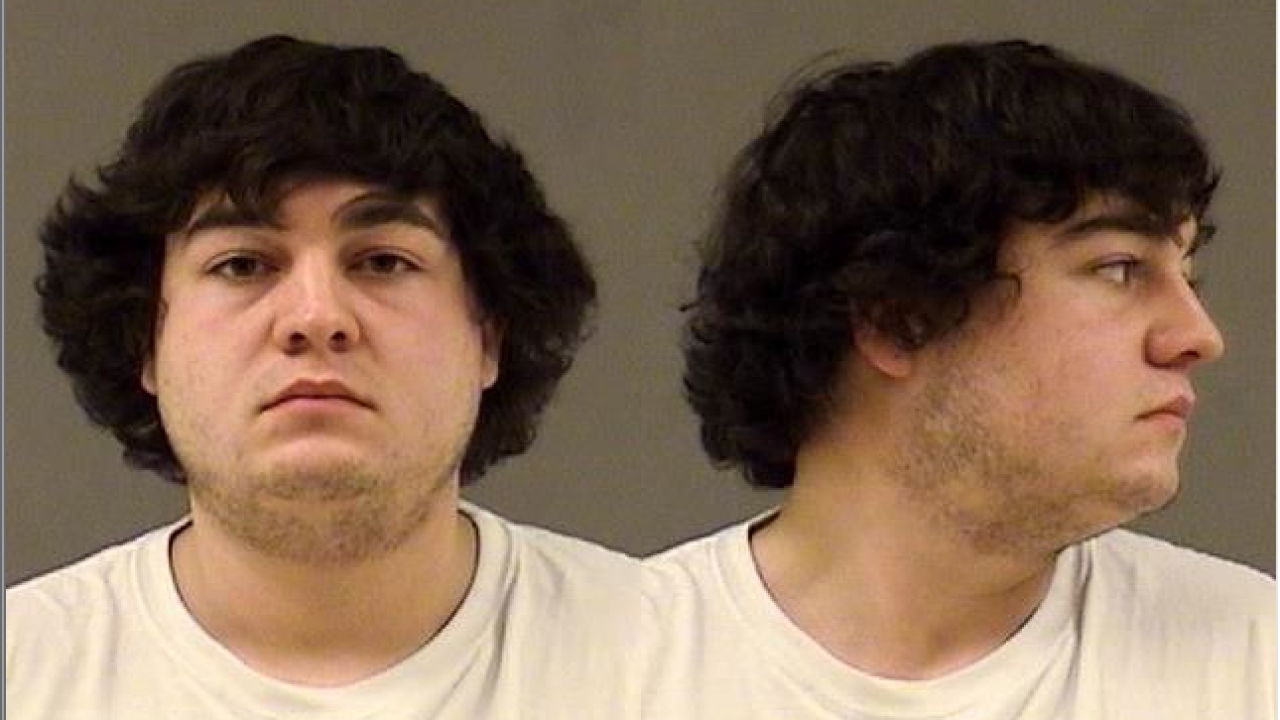 A 19-year-old Billings man was arrested in connection to a fatal crash that claimed a life in downtown Billings last summer.

Andrew David Sherod was booked into the Yellowstone County Detention Facility on Sunday on one charge of vehicular homicide while under the influence.

Cpt. Neil Lawrence with the Billings Police Department confirmed it was a result of the crash that happened the evening of Aug. 28, 2019.

Police were called to the intersection of Sixth Avenue North and North 31st Street at 8:49 p.m. after a pickup truck collided with a motorcycle.

The driver of the motorcycle, Joshua Jeffers, 43 of Billings, was pronounced dead at the scene.

The motorcycle was traveling west on Sixth Avenue North when it collided with a white pickup truck traveling north on North 31st Street.

A post on Twitter by the Billings Police Department the day of the crash stated Jeffers was not wearing a helmet.

Sherod was taken to a local hospital following the crash.

The crash closed Sixth Avenue North for several hours while investigators were on scene.

The Yellowstone County Attorney's Office said Tuesday that Sherod will be arraigned Thursday.