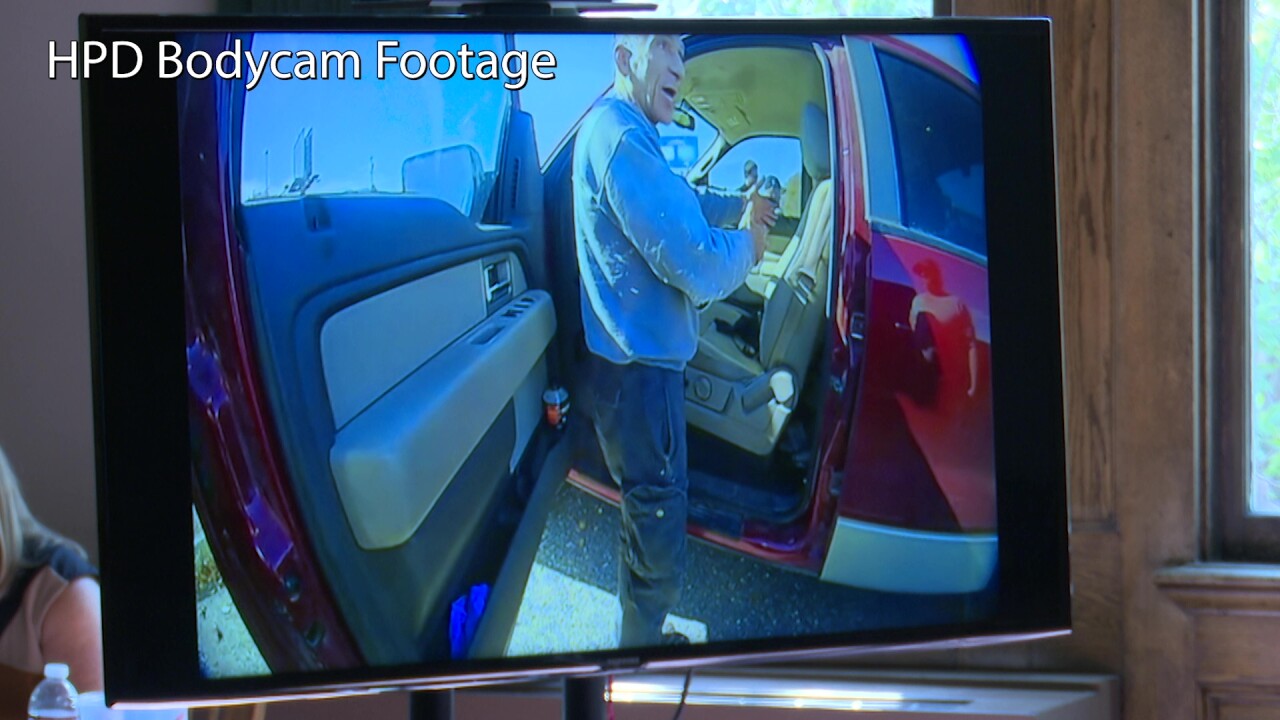 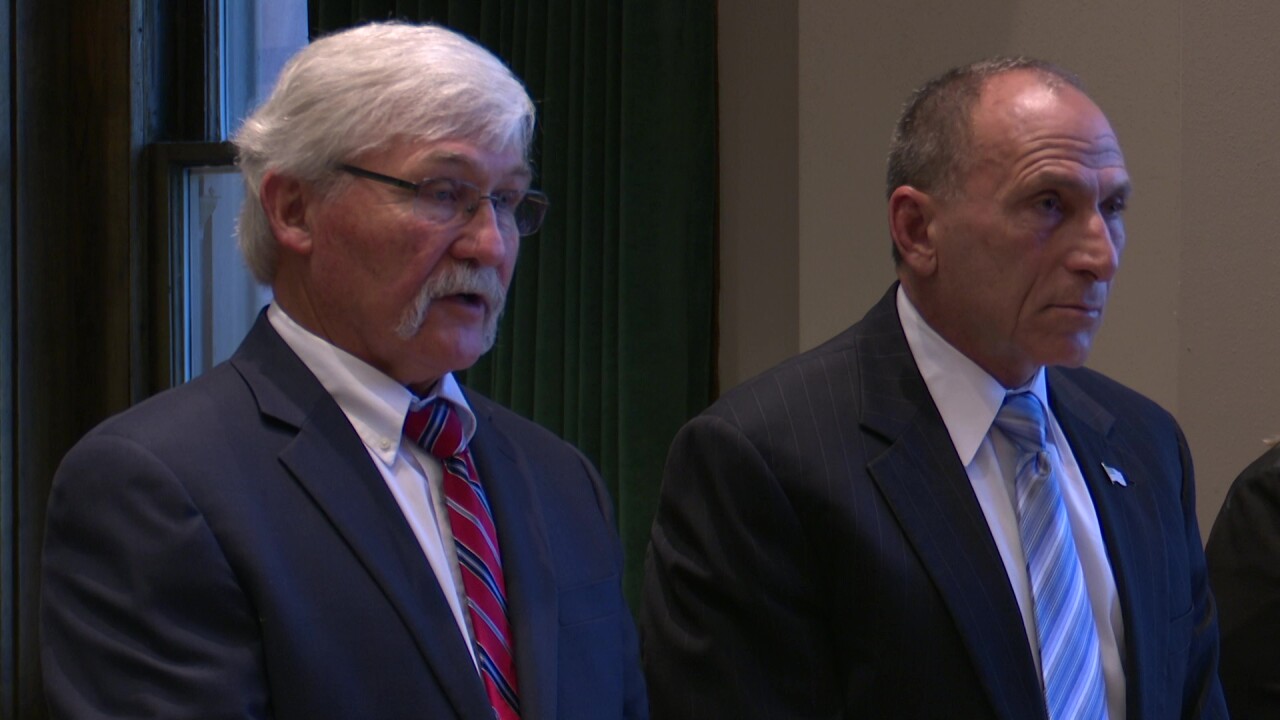 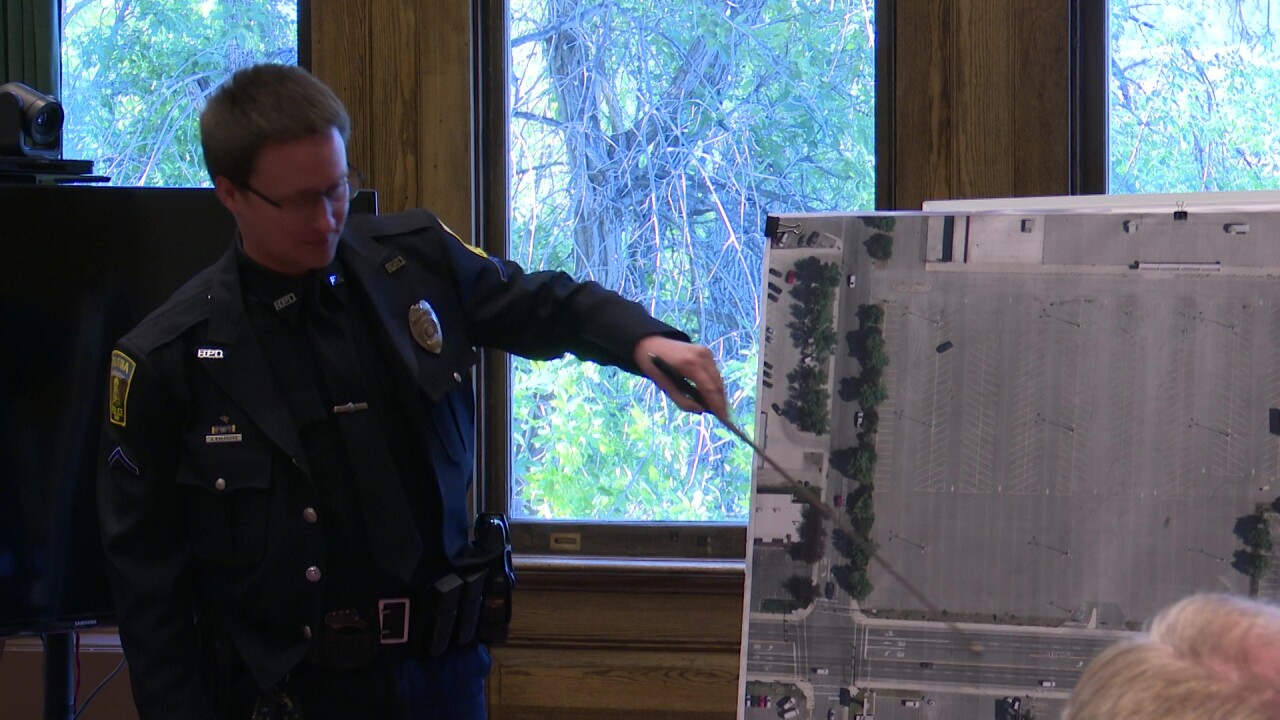 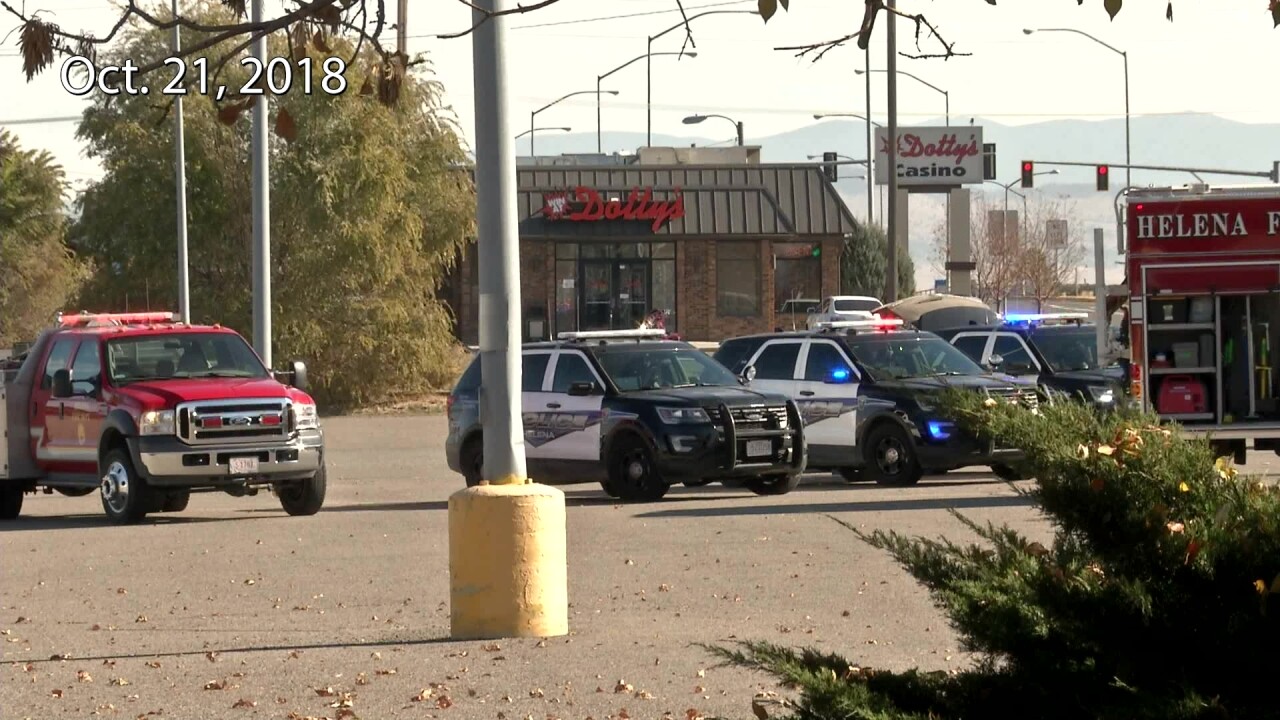 A judge could make a ruling Wednesday in a homicide trial in connection with the shooting death of a Helena man last year.

On Tuesday, prosecutors presented their first witnesses in the trial of Gregg Trude. who is charged with negligent homicide and tampering with or fabricating evidence in the death of Eugene “Buzz” Walton, a Helena physician.

But there was no jury to hear the testimony. Trude waived his right to a jury trial. Instead, a bench trial was held, meaning District Court Judge Mike McMahon will make the final decision.

On October 21, 2018, Trude and Walton were in Helena’s former Kmart parking lot after returning from a hunting trip in Jefferson County. Walton was pulling his rifle out of the back seat of Trude’s truck when Trude’s rifle went off. Walton was struck near the top of his thigh. First responders gave him medical aid, but he did not survive.

On Tuesday, the court viewed footage from the dashboard and body cameras of Helena police officers who responded to the scene. In the video, Trude can be heard saying one round was in his rifle’s chamber and the safety was on, and that he didn’t know how it went off.

“It’s the weirdest damn thing I’ve ever seen,” Trude said in the video.

Walton’s wife, Leslie, said he was an avid outdoorsman who had taken up hunting just a year earlier and had been practicing hard to improve his skills. She said he had always been cautious about the vigorous activities he participated in.

“He had family, he had a job – he enjoyed the thrill of the sports, but he did it carefully,” she said.

Trude spent several years as a volunteer hunter education instructor during the early 2000s. Prosecutors pointed to a section in the Montana hunter education course from that period, which said firearms need to be emptied before they are transported.

“Although they are set forth in bullet points and rules and acronyms, these rules are essentially common sense,” said Lewis and Clark County Attorney Leo Gallagher.

But defense attorneys said the course also emphasized four “basic rules of hunting” – including treating every gun as if it is loaded and making sure the muzzle is always pointed in a safe direction.

“All of those address the individual handling the gun,” said attorney Greg Jackson.

HPD officers also testified about their investigation immediately after the shooting. They said the direction of that investigation changed when they discovered there was no spent cartridge inside Trude’s rifle, leading them to believe someone had emptied the gun. Officers said they believed Trude had, to that point, denied touching the gun after it went off.

But Trude’s attorneys suggested it was possible there had been a miscommunication about what had happened with the gun. Attorney Erin Inman argued Trude had been fully cooperating with the investigation and pointed to a number of times he had volunteered information.

On Wednesday, the prosecution will finish their arguments, then the defense will call their witnesses. Testimony is expected to wrap up by the end of the day.

McMahon could make a ruling from the bench as soon as testimony is finished.