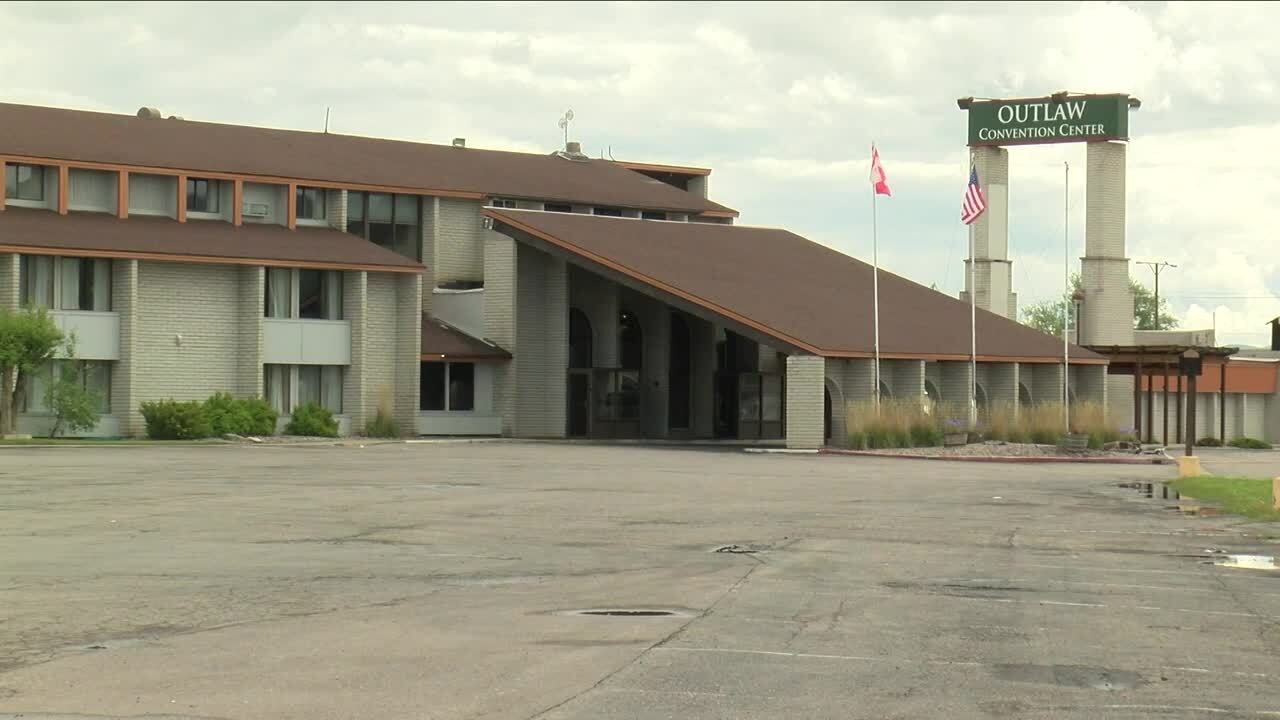 MTN News
The Kalispell Police Department is looking for a suspect after shots were fired on May 24, 2020 near a local hotel.

Police in Kalispell are looking for a suspect after shots were fired on Sunday evening near a hotel.

Kalispell Chief of Police Doug Overman says KPD responded to the report of gunshots being fired on the southeast side of Kalispell.

No injures have been reported.

Police are attempting to locate the suspect in the alleged drive-by shooting.

Overmann says that the parties involved in the incident are supposedly known to each other.

No further details are being released about the incident as the investigation continues.