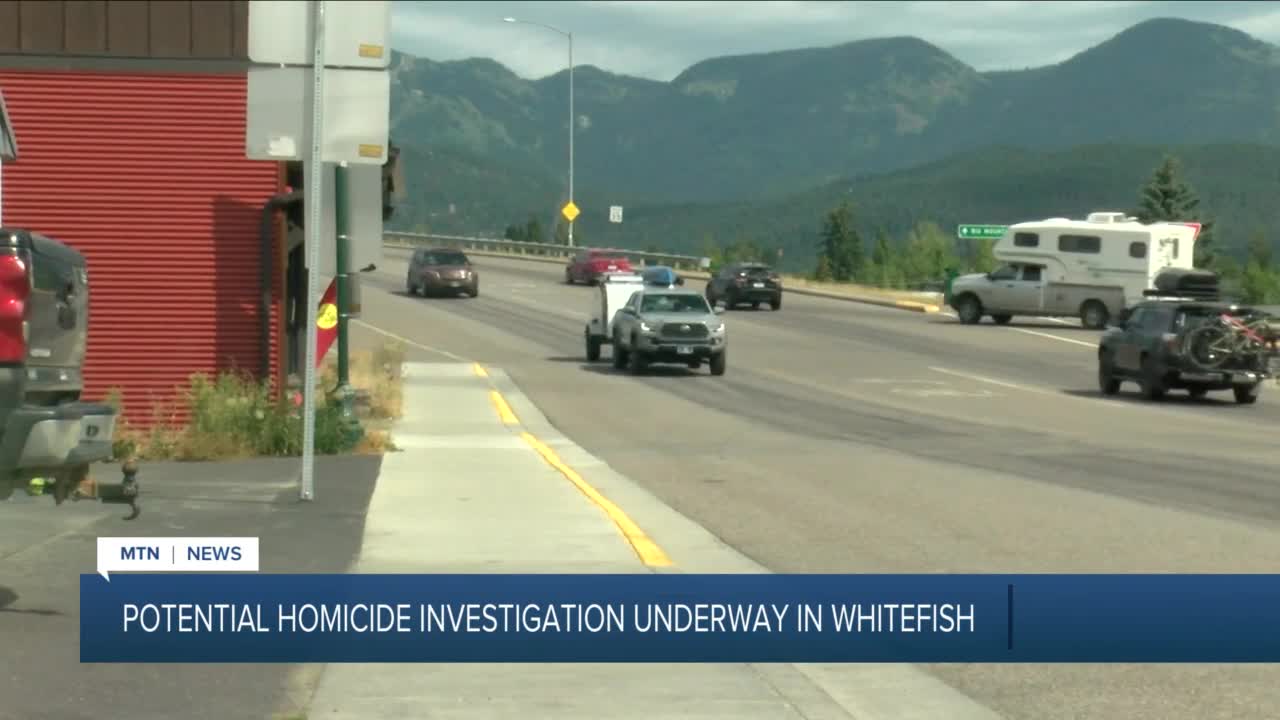 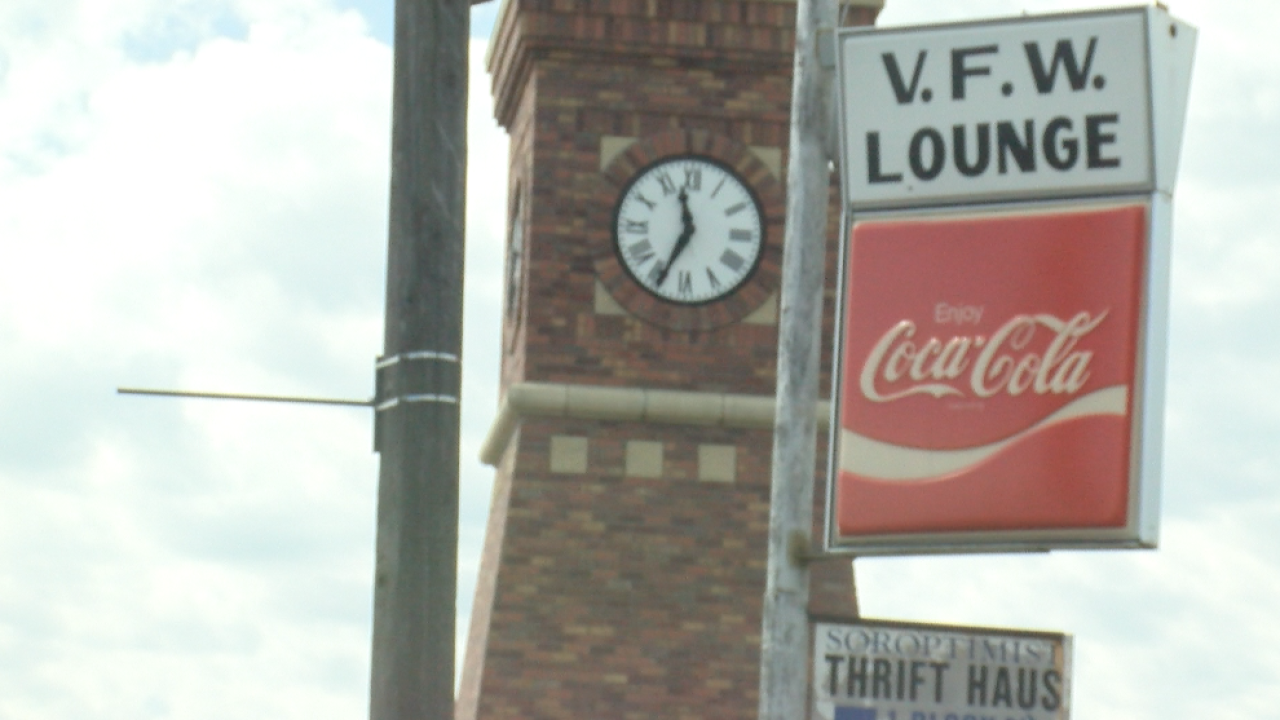 The investigation found that Steven Speer, 25, had been in an altercation with a man and that Speer had been knocked to the ground, injuring his head. The suspect has been identified as Xavier J. Chenault of Sacramento, California.

The Whitefish Police Department has forwarded the investigation and all available evidence to the Flathead County Attorney’s Office for review and consideration of homicide charges against Chenault.

The victim was transported to the Montana State Crime for autopsy as results are pending. Whitefish police are working with California police to locate Chenault.

A potential homicide investigation is underway in Whitefish after a person was found unresponsive behind the Veterans of Foreign Wars Bar and Grill.

Dial says the victim was transported to Kalispell Regional Medical Center where he passed away from his injuries on August 2.

Dial says Whitefish Police are investigating the incident and have a suspect identified.

He says the suspect is not in custody and may have fled to California.

No more information is available at this time pending the investigation.