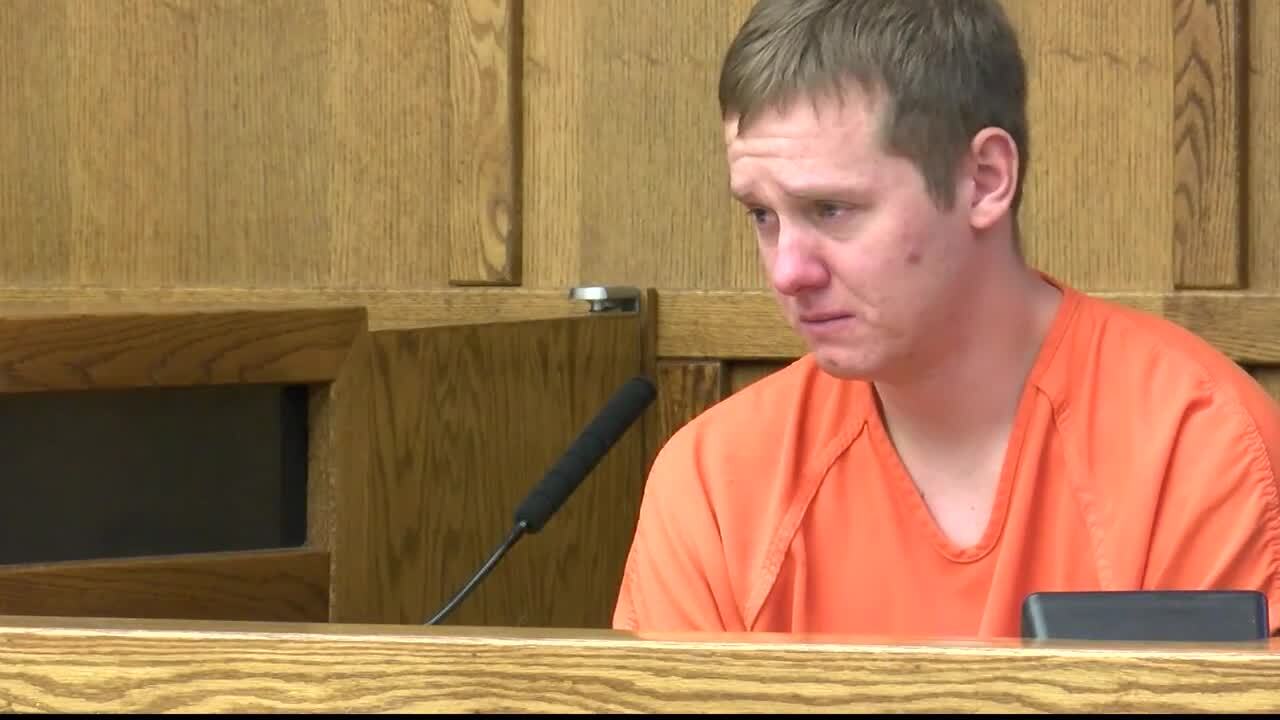 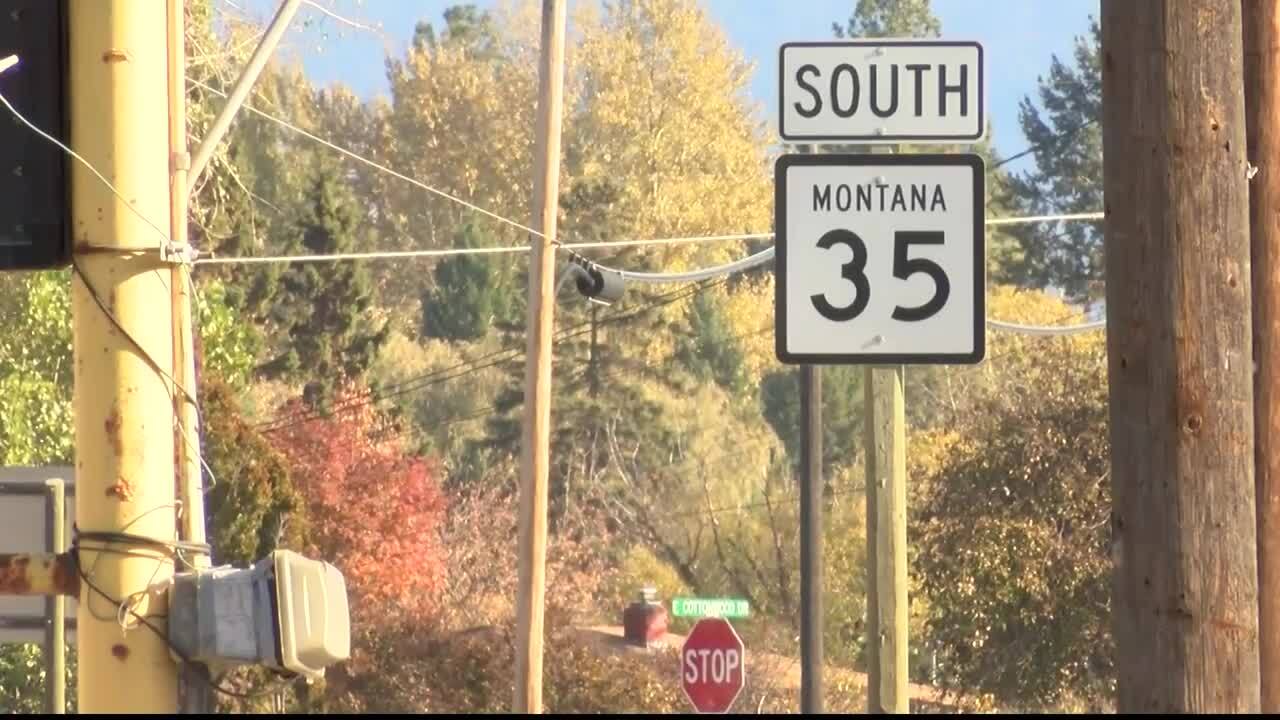 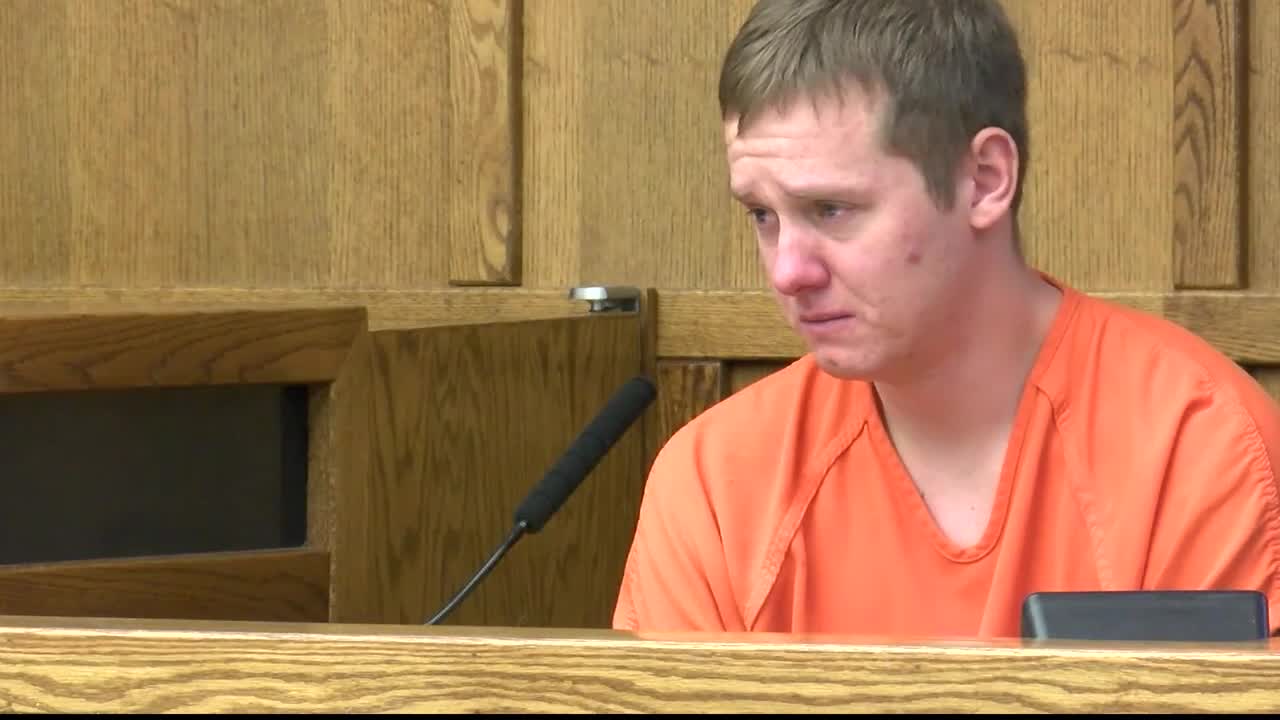 A man who is accused of killing a Kalispell mother and daughter in a fatal car crash in July appeared in court on Friday.

According to court documents, Mason Drake, 23, of Lanesboro, Minnesota is charged with two counts of vehicular homicide while under the influence of alcohol.

The Montana Highway Patrol reports Drake was traveling north on Montana Highway 35 when he crossed over into the southbound lane and hit a vehicle head on, killing Alice and Katie Barten.

Drake pleaded not guilty to both counts on Friday.

Drake is being held on $500,000 in the Flathead County jail and Drake's attorney requested the judge reduce his "excessively" high bond.

Drake is scheduled to appear in court early next year. If he's found guilty on both charges, Drake could face up to 60 years in prison as well as $100,000 fine.