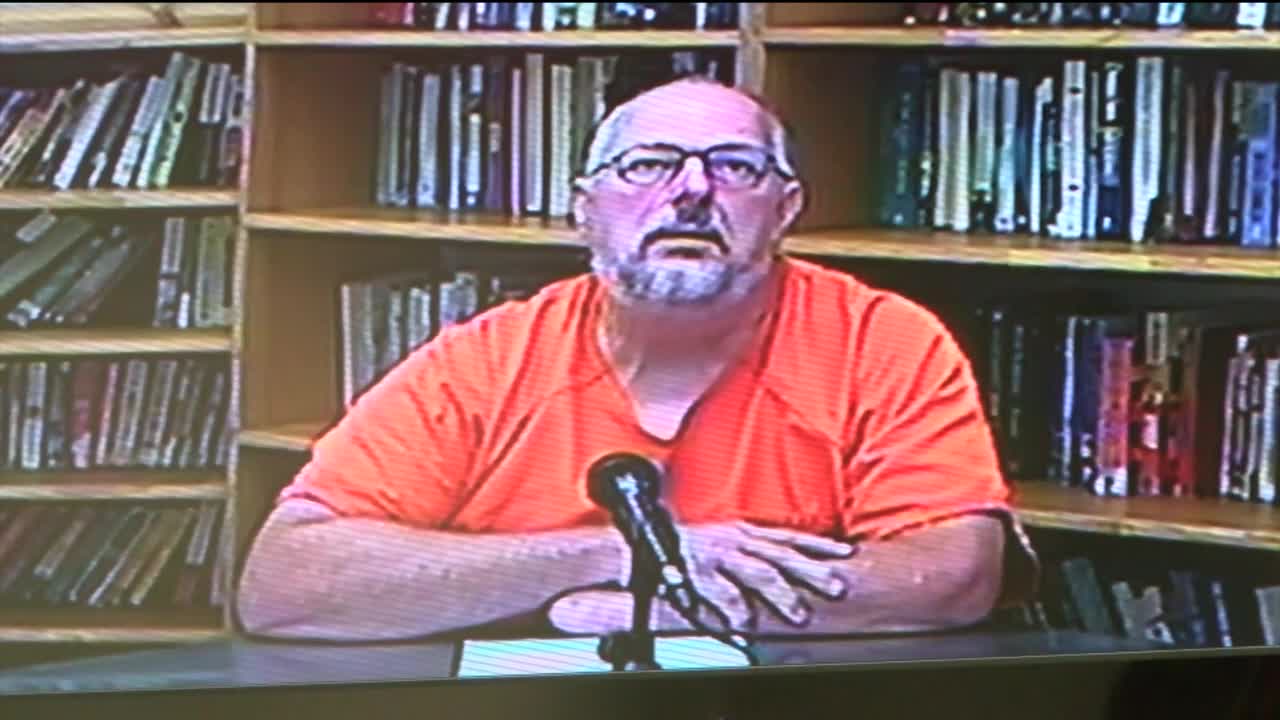 Prosecutors say police began investigating when the girl, who is under the age of six, described the alleged assault to her mother last Friday.

Court documents say the girl mentioned the abuse when she saw a picture of Anson sleeping next to the girl.

The girl described how Anson would inappropriately touch her and said that she was sore when examined by a doctor.

Anson is related to an individual who regularly watches the child.

The Court set bond for Anson at $50,000. He is expected to enter a plea before District Court on August 27.