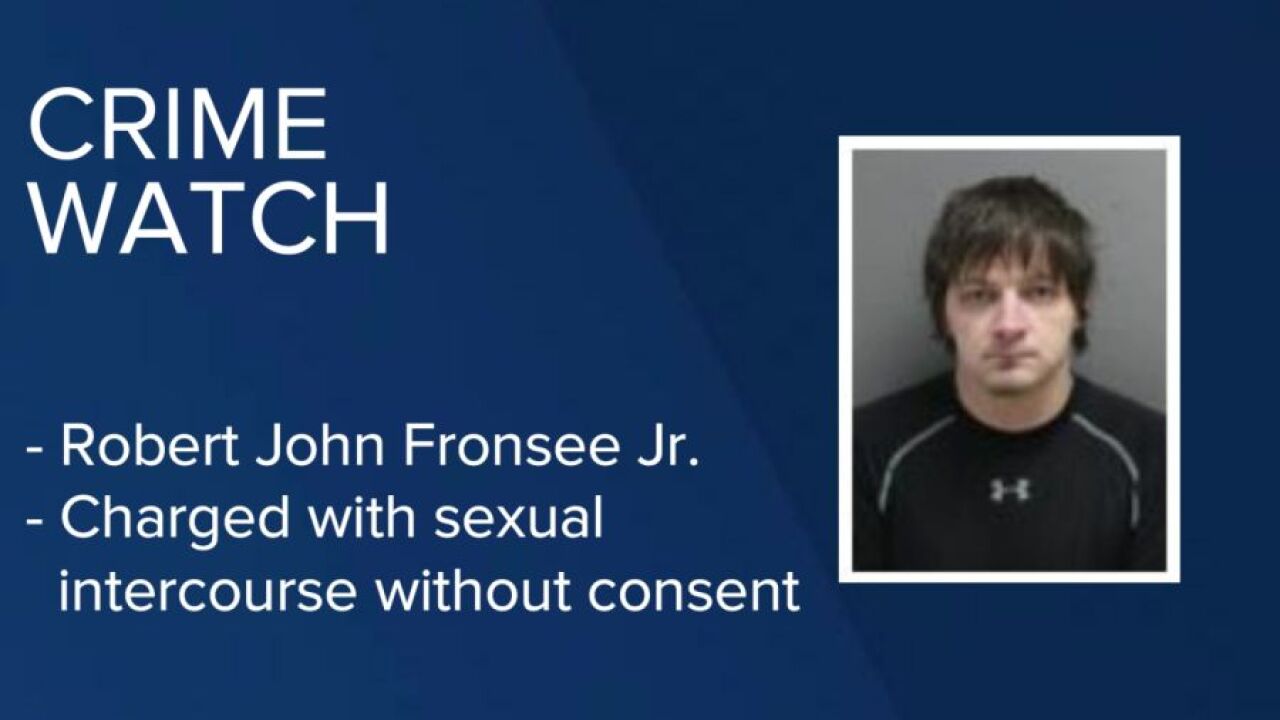 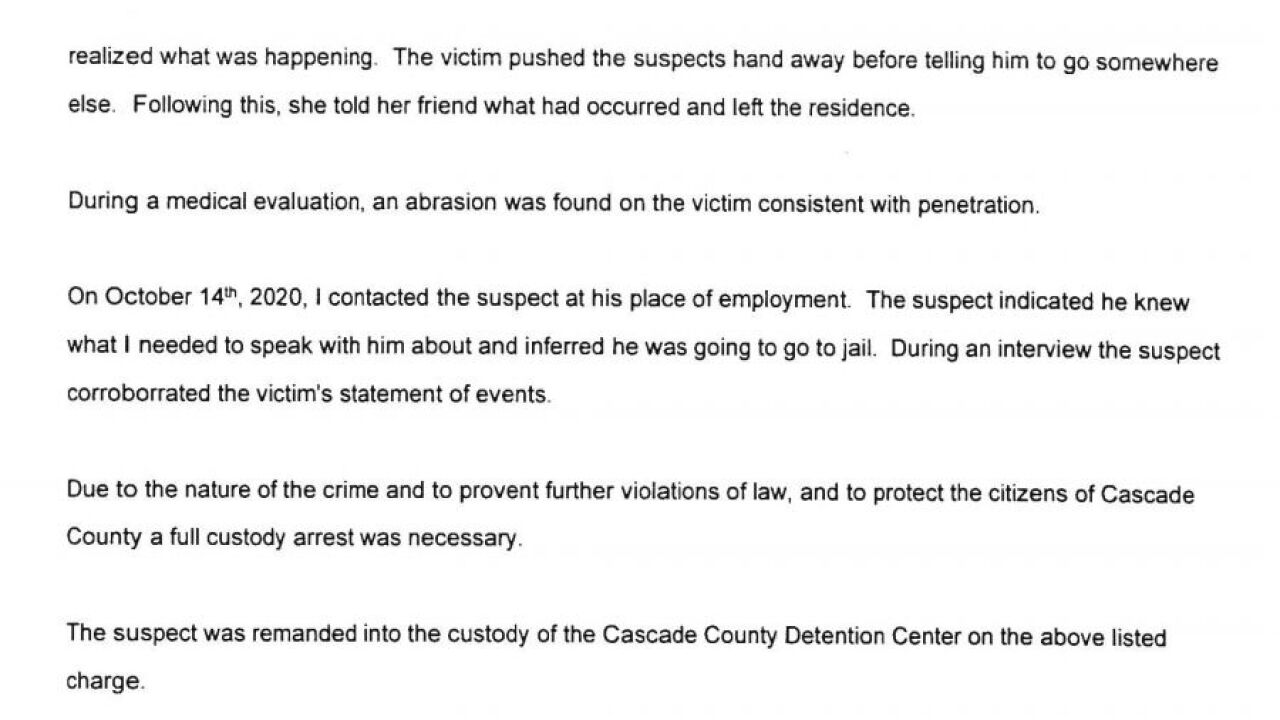 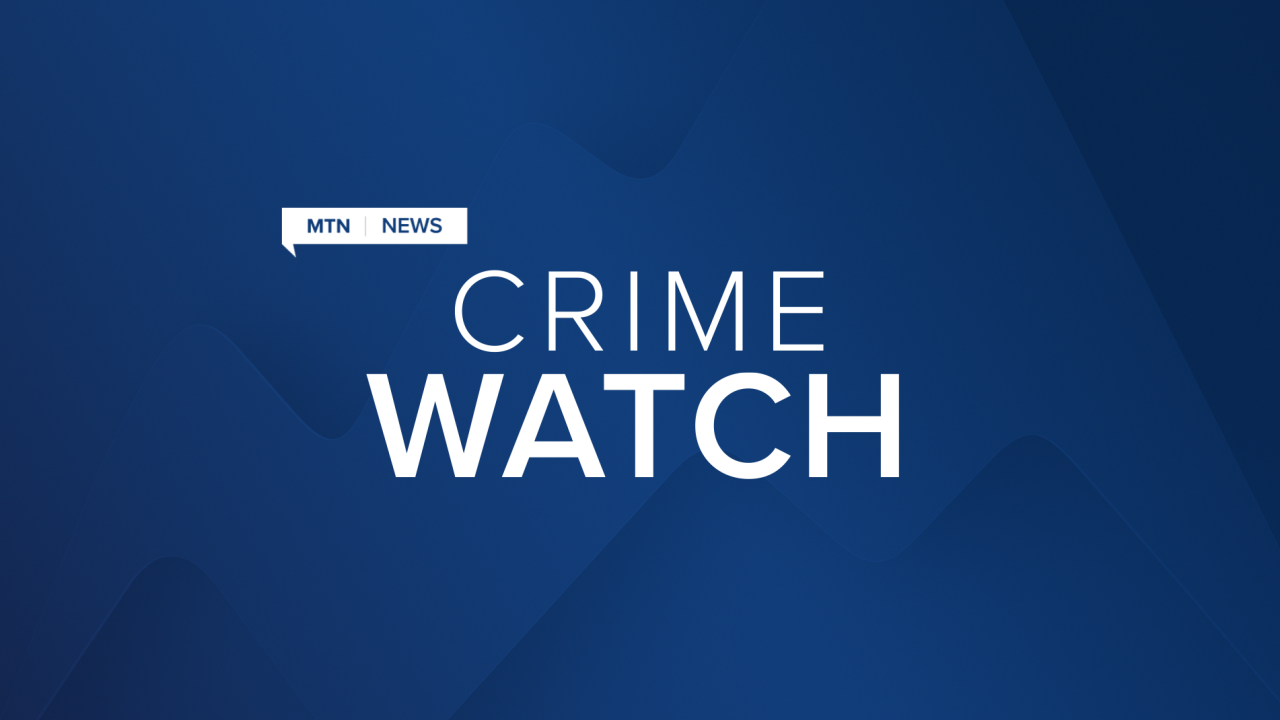 Robert John Fronsee Jr. has been charged with sexually assaulting a woman in Great Falls.

According to court documents, Fronsee and a woman were drinking and playing games at the home of a mutual friend recently.

The woman told investigators that she fell asleep, and she awakened when Fronsee began touching her vaginal area. She pushed his hand away, told him to stop, and left the residence.

A medical evaluation revealed "an abrasion consistent with penetration."

When questioned by investigators, Fronsee indicated that he knew why they were there, and inferred that he was going to jail. During an interview, Fronsee corroborated the victim's statement of events.

Fronsee, 29 years old, has been charged with one felony count of sexual intercourse without consent.