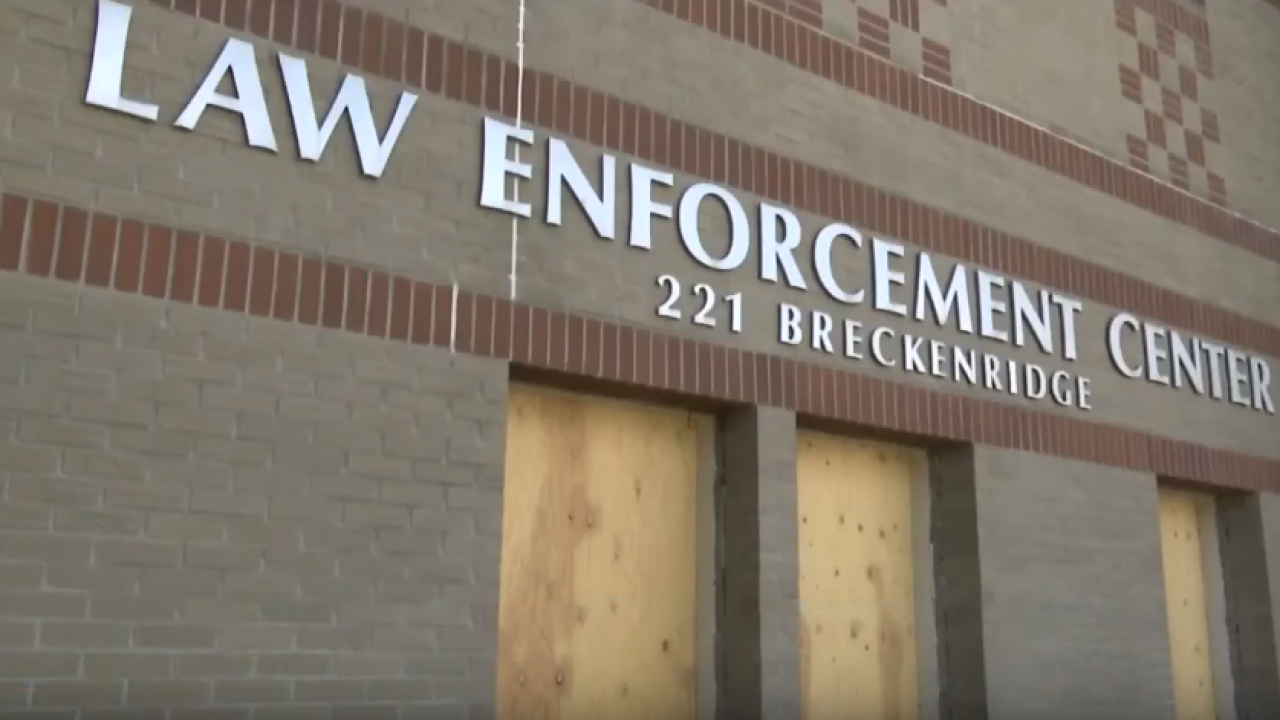 Four women are facing felony charges of accountability to sexual intercourse without consent for an alleged June 24 assault that happened at the Lewis & Clark County Detention Center in Helena.

According to court documents, the four women along with a fifth woman entered the cell of a inmate that was believed to be hiding drugs.

Lafountain, Mcarthur, and Harper are accused of standing in front of the cell door and watching while a fifth woman searched the body cavities of the inmate.

Walks is accused of standing outside the cell and serving as a lookout.