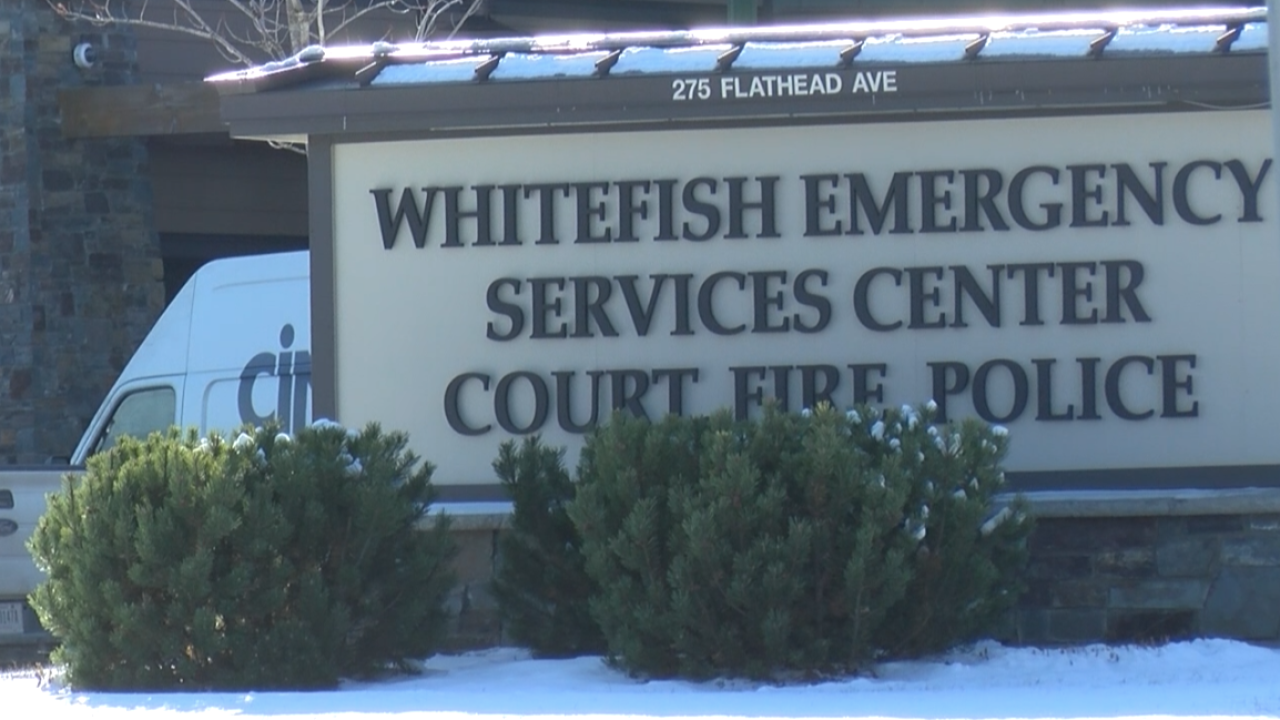 Two people are facing charges after a disagreement over the wearing of a face mask at a Whitefish grocery store.

Whitefish Assistant Chief of Police Bridger Kelch says an investigation is under review by the Whitefish City Attorney over a mask issue that occurred inside Super 1 Foods in Whitefish.

Kelch told MTN News that the incident took place on Saturday, July 18 at around 2:55 p.m.

He explained that a woman named Judith Stevenson was not wearing a face mask while shopping inside Super 1 Foods which created an issue between her and another customer.

This led to a disagreement and that's when Steve Ferry began recording the interaction.

He told MTN that Ferry alleged that Stevenson coughed on his wife, he then took an object and broke the back window in Stevenson’s vehicle.

Kelch says that Ferry has been charged with Criminal Mischief while Stevenson is charged with Disorderly Conduct.

People who are concerned that someone is in violation of the mask ordinance are asked to call Whitefish City Hall at (406) 863-2400 to report any incidents.