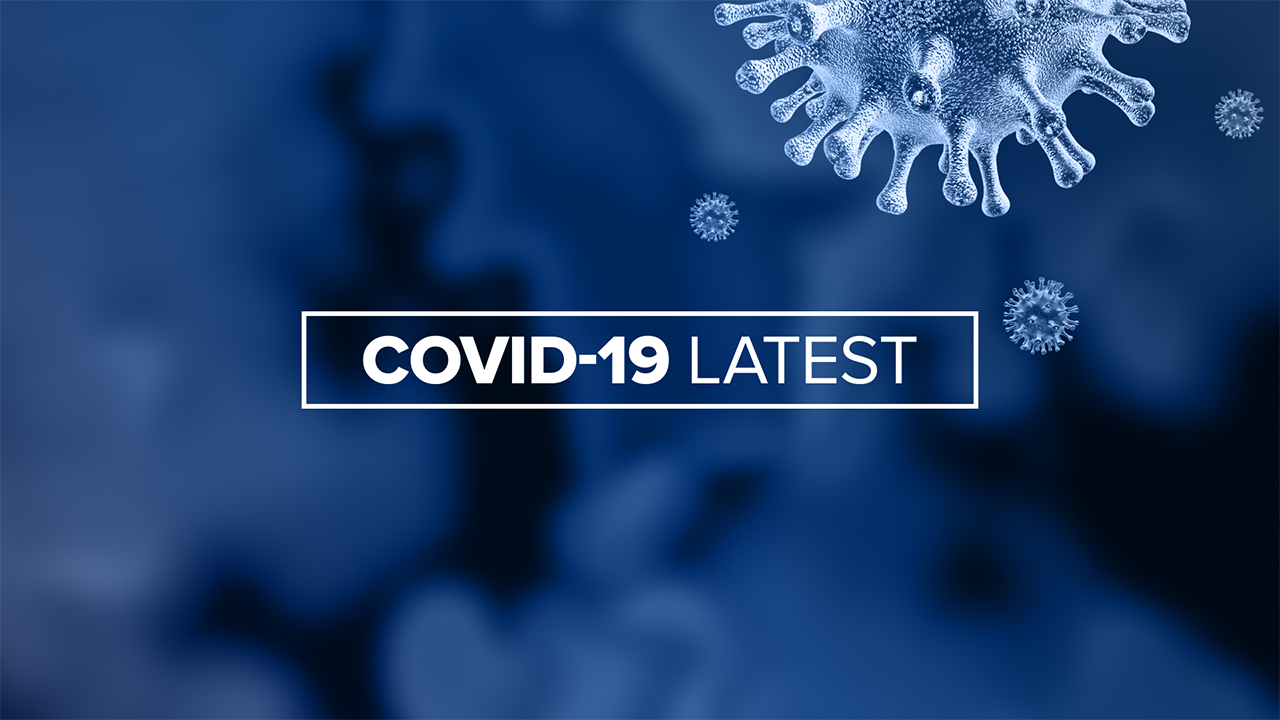 The United States on Sunday surpassed 5 million confirmed cases of the coronavirus, according to data collected by Johns Hopkins University. The U.S. has both the highest number of confirmed cases and the most deaths of any country in the world.

The total number of confirmed cases throughout the world is nearly 20 million, meaning the U.S. accounts for roughly 25% of all cases worldwide despite only having around 4% of the global population. More than 162,000 people in the U.S. have died of complications due to COVID-19.

"It's a number that boggles the mind and breaks the heart," presumptive Democratic presidential nominee Joe Biden said in a statement on Saturday as other trackers showed the U.S. hitting the 5 million case benchmark. "Five million is more than the entire population of Alabama — or of more than half the states in our union, for that matter."

Several U.S. lawmakers, including Representatives Louie Gohmert, Mario Diaz-Balart, Ben McAdams and Raúl Grijalva and Senator Rand Paul have tested positive for the disease. Gohmert's positive test last month prompted House Speaker Nancy Pelosi to mandate masks be worn at all times in the halls of the House of Representatives.

As schools begin fall instruction in the U.S., nearly 100,000 children tested positive for the coronavirus in the last two weeks of July. In one Georgia school district, 250 students and teachers had to quarantine within one week of the school year beginning due to positive test results in multiple schools.

Brazil has the second most confirmed cases in the world, with nearly 3 million. Brazil also has the second highest death toll, with more than 100,000 dead.