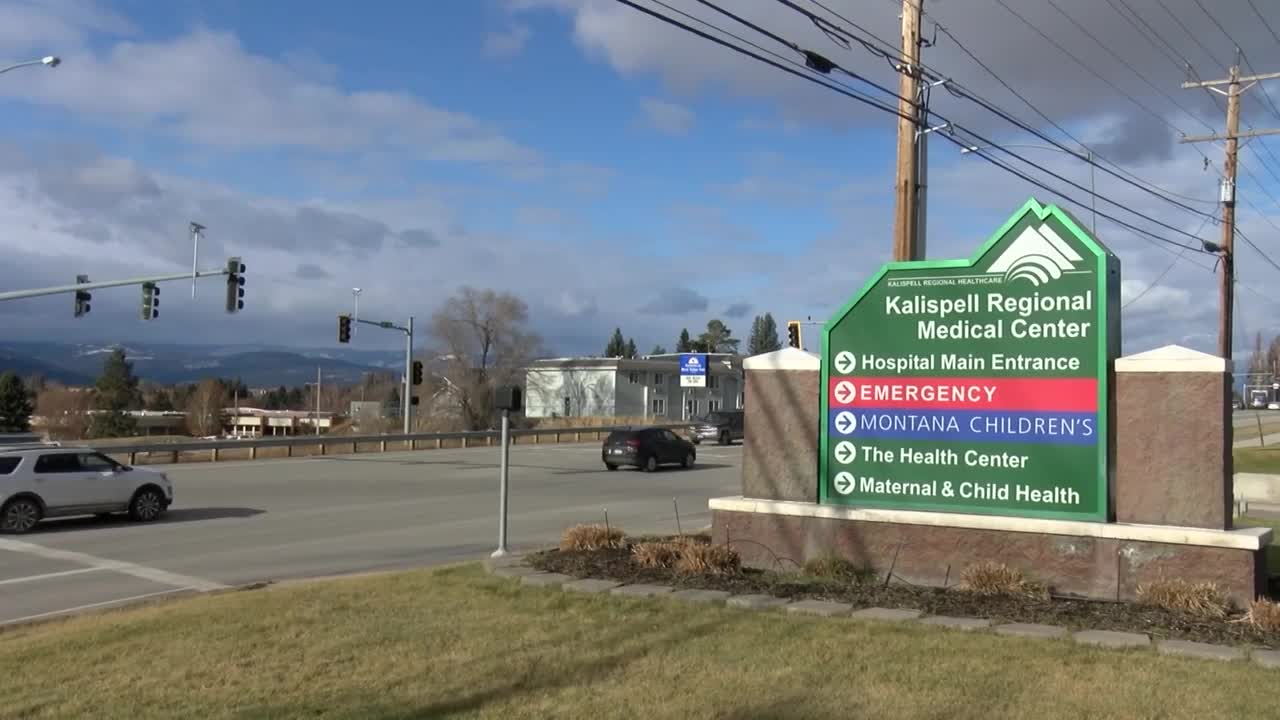 The Montana National Guard will be assisting Kalispell Regional Healthcare amidst a surge in COVID-19 cases.

The Montana National Guard will be assisting Kalispell Regional Healthcare (KRH) amidst a surge in COVID-19 cases.

Major Dan Bushnell says that additional resources have been deployed to help the fight, “we bumped that up to 12 as of the 18th of November, and those folks will stay there until the 4th of December.”

The 12 Guardsmen will be assisting KRH with non-medical duties.

The Guardsmen have also been transporting COVID-19 samples to Montana State University as well as providing schools and hospitals with extra personal protective equipment.

Major Bushnell says that as Guardsmen this is their duty to serve Montana.

“The Montana National Guard has been actively engaged in the COVID fight and that's what we do we're very proud to be able to do it,” Major Bushnell said.“ But really the theme for us is this is Montanans helping Montanans.”

“Montana Army and Air National Guardsmen have raised their right hand to support the state nation and are doing that and assisting in any way we possibly can, he concluded.

There are currently 42 members of the Montana National Guard serving in five different facilities across the state.