'I hope no one is waiting for us:' Bozeman group stranded at Dubai airport amid pandemic 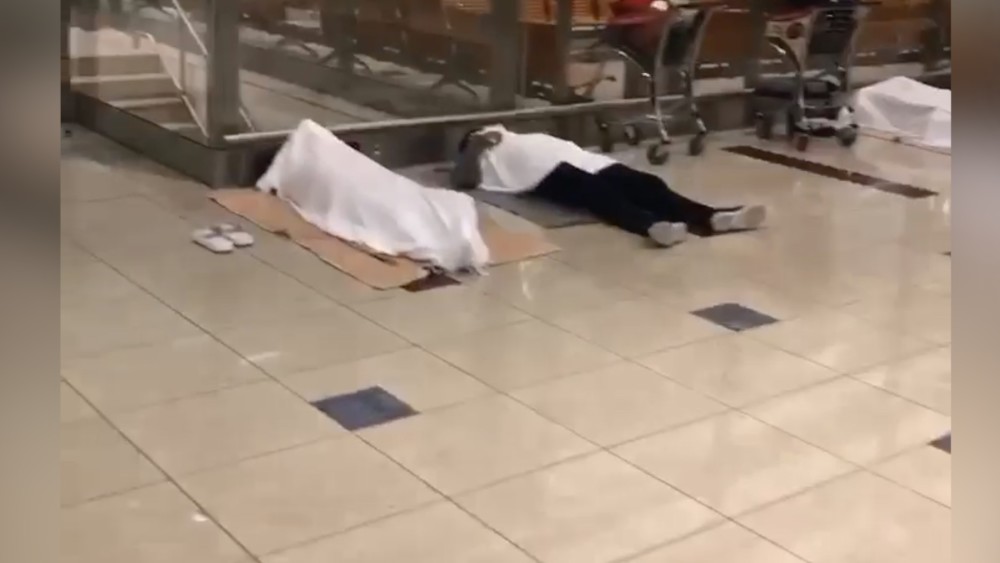 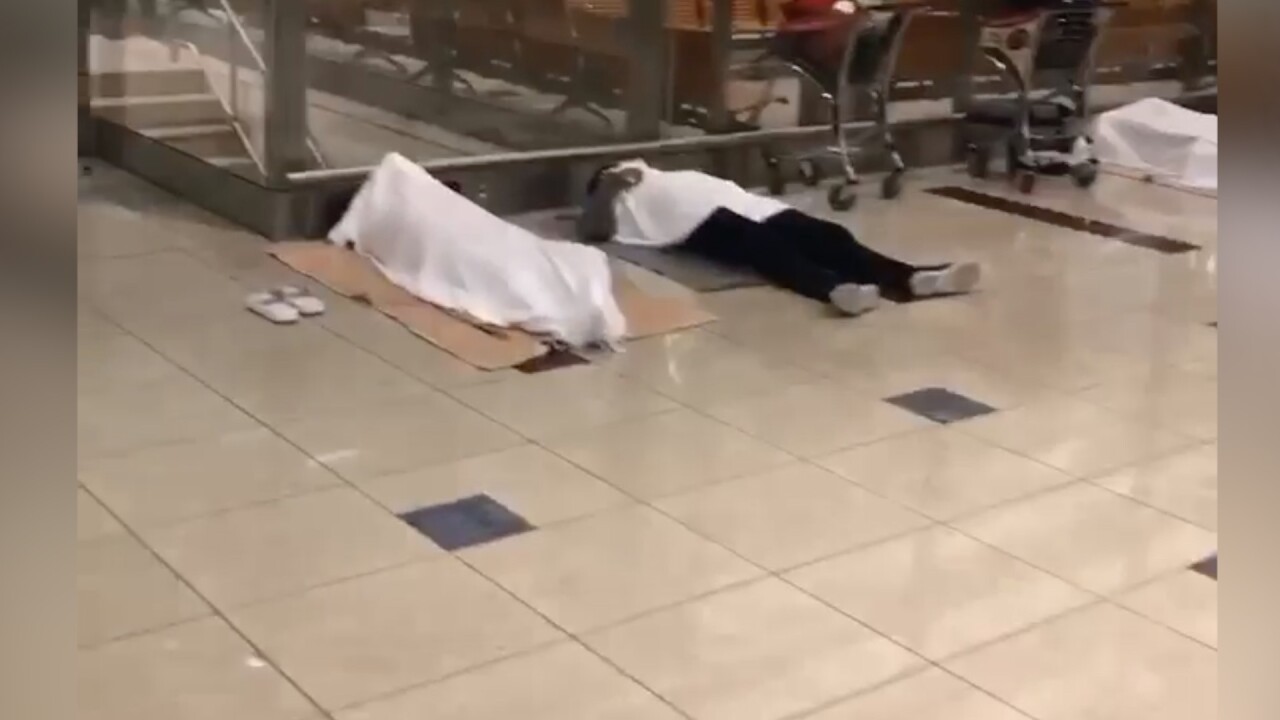 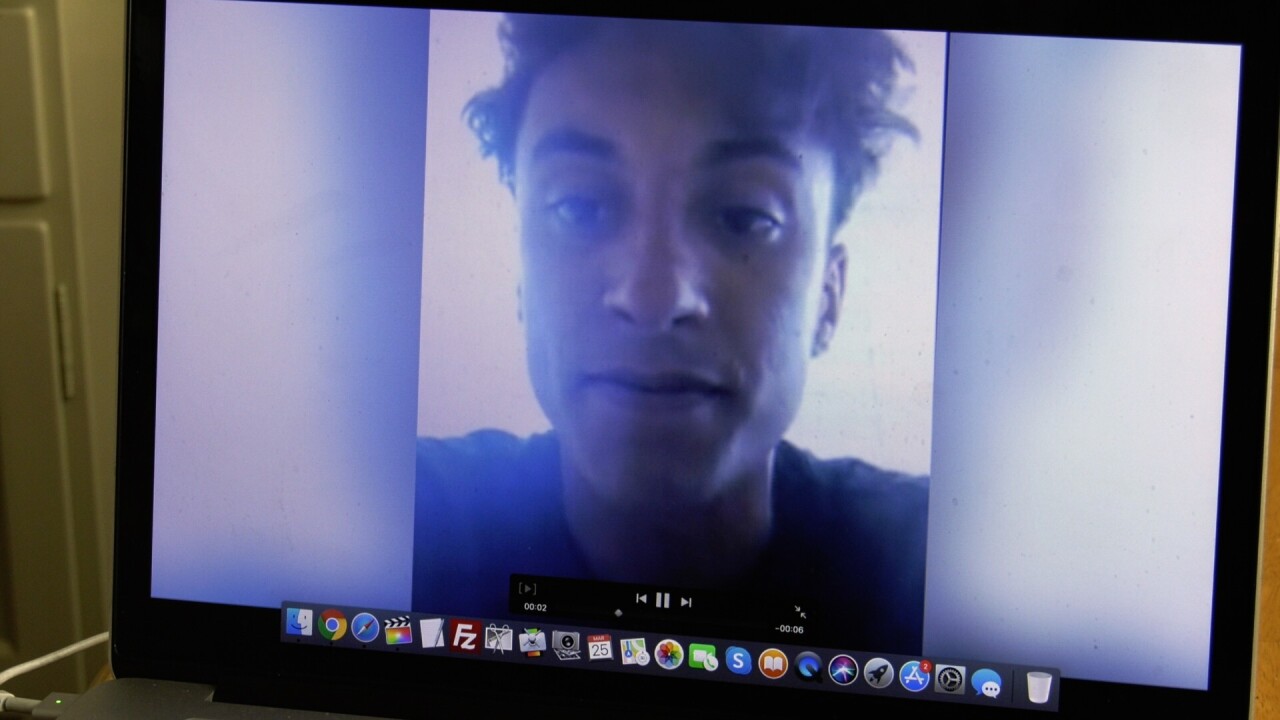 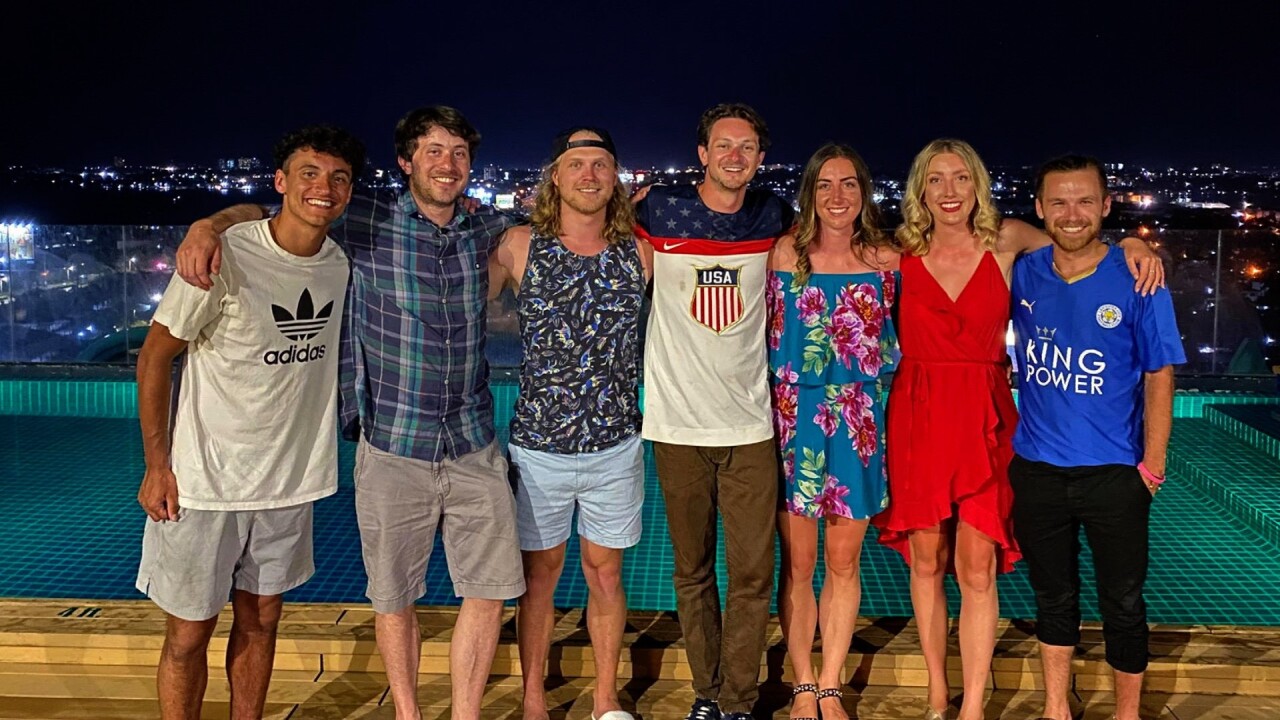 BOZEMAN — Across the globe, many people are trying to get back home during the coronavirus pandemic.

They include a group of seven Montanans, including a soccer coach from Bozeman currently stranded at an airport in Dubai.

For Eli Herman and his six friends, it was a trip to the Philippines and beyond before the coronavirus pandemic hit the United States. So for him, he never imagined what would happen just trying to get home.

“Employees have locked themselves in the room back there and it’s just us sitting out here,” Herman said while waiting in the terminal on Wednesday, March 25. “It really seems as if they have no idea as to what’s going on, either.”

When MTN News caught up with Herman and his group of friends, they were hunkered down at the Dubai International Airport.

“We were actually on an island called Siquijor,” Herman says. “Carefree. A fella walked by and told us that the island had been closing down. Sure enough, the last ferry out was at 5 pm so we went back and grabbed everybody. We made the last ferry.”

But that still meant the group had to wait.

“They put us all in lines and we had to go through and check off these little slips of paper and it says where you have been in the last 14 days and if you had been to Dumaguete, which is an island over there, you were taken off to the side,” Herman says. “I’m not sure where you were brought or put.”

That was the beginning.

“After numerous flights that had been canceled, we ended up staying an extra seven days,” Herman says. “We had [another] flight canceled, which caused panic. Within 30 minutes of that flight getting canceled, we got a notification that it was uncanceled.”

The group finally got tickets.

Herman says only minutes after they arrived, Dubai airport staff told them to follow them and give them their passports.

“It was kind of nerve wracking,” Herman says. “We felt like without our passports, there’s no real claim to us being US citizens and that’s something that we couldn’t lose but he told us if we wanted his help, we had to give over our passports.”

Through his phone, Herman showed a scene out of a nightmare.

“People sitting on, leaning up against the walls, taking out luggage that they have to make bedding,” Herman says. “They’ve shut down the business-class lounges so there’s no beds. All of the restaurants are closed so there’s no food. No blankets. No pillows.”

Out of nearly 300 people stranded, Herman says about 10 of them are Americans, including several seniors and children.

As of 9 am, the group hadn’t heard anything.

“I don’t blame [the airport],” Herman says. “It’s not surprising, the sense that the entire time that we’ve been trying to book a flight out, things have flip-flopping within the hour.”

Herman holds onto his group of friends and to hope, one that he says fits the new norm.

“I hope no one is at the airport waiting for us,” Herman says. “I hope that we get home to nobody. I hope that everyone is just at home, being safe.”

And another hope, that someone back home can help.

“It has to be a collective effort that we stop the spread of this disease,” Herman says. “There’s not much we can do other than sit. At the same time, all we have is each other and I’m so thankful for that.”