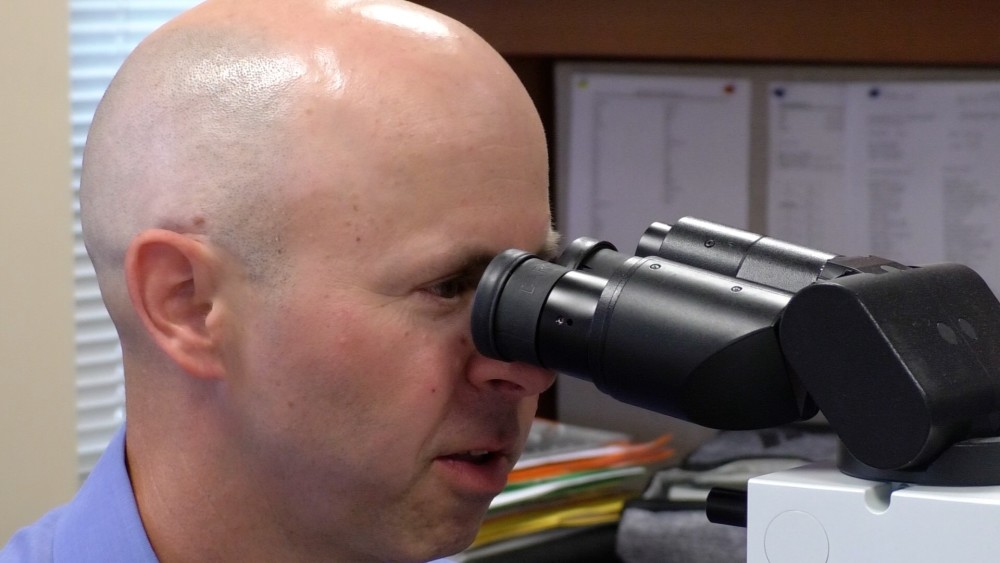 BOZEMAN — Governor Bullock announced as part of the plan to reopen Montana that he wants to ramp up coronavirus testing to 60,000 a month.

“I think it can be possible. The state lab could do some of that testing, and from what I heard the overflow test would be sent to a national reference lab, and there are issues with getting the swabs, but I think it’s going to be possible over the next few months. I think they can do that,” explained Dr. Christopher Nero, a pathologist with Bozeman Health Deaconess Hospital.

“Early on, the positive ratio of tests was maybe 10 to 20 percent, and those were when we had the initial cases in March and April. But now the rate is much lower. It’s less than 1 percent because we’re actually testing a lot of patients coming in for procedures to the hospital to make sure they don’t have COVID to protect our staff,” Dr. Nero said.

Right now, the hospital is already contributing several thousands to that testing number.

“We can do up to 100 tests a day here in our lab on campus, so that makes about 500 a week and up to a couple thousand a month,” he explained — which is progress from just a couple of months ago.

But as more testing becomes available, the doctor warns about using certain tests.

“It’s not very reliable in those at-home tests, so I wouldn’t particularly use those. They haven’t been well tested, or we use the term validated, in a laboratory setting. We have the same tests as the state lab and it’s the CDC assay,” he said.

For more information on the virus or testing, it’s always a good idea to check out credible sources like the CDC website.