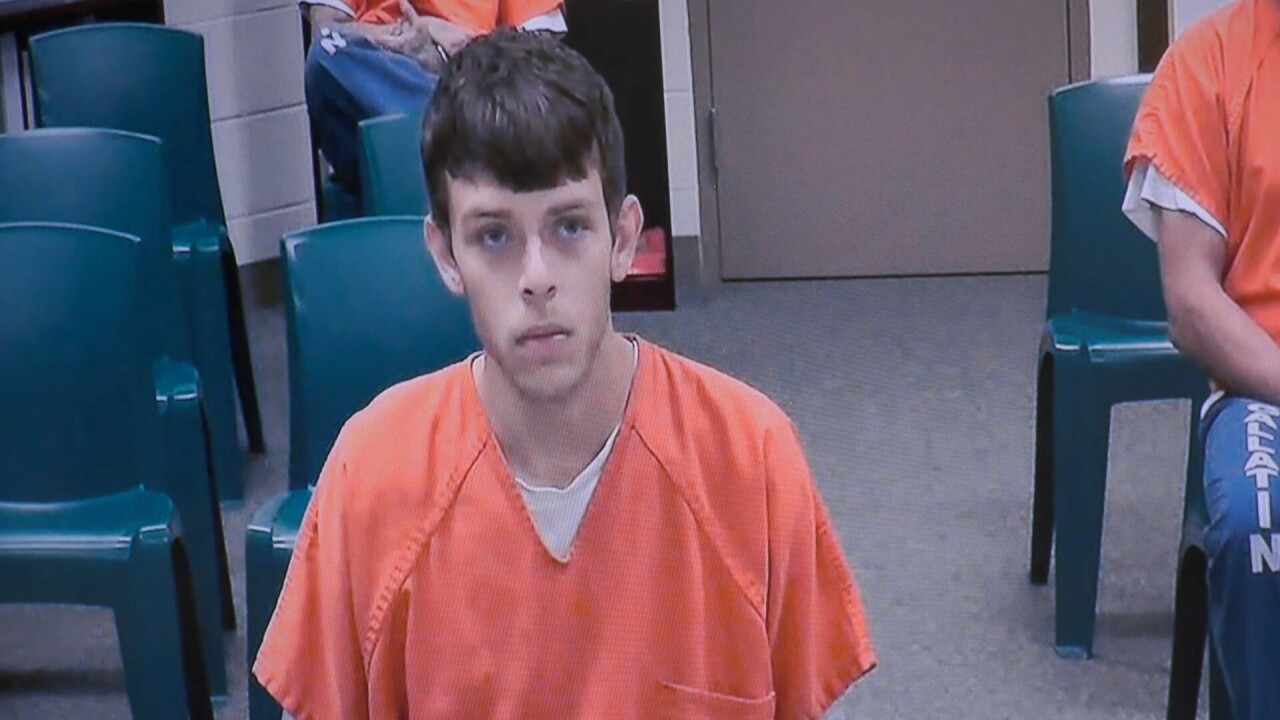 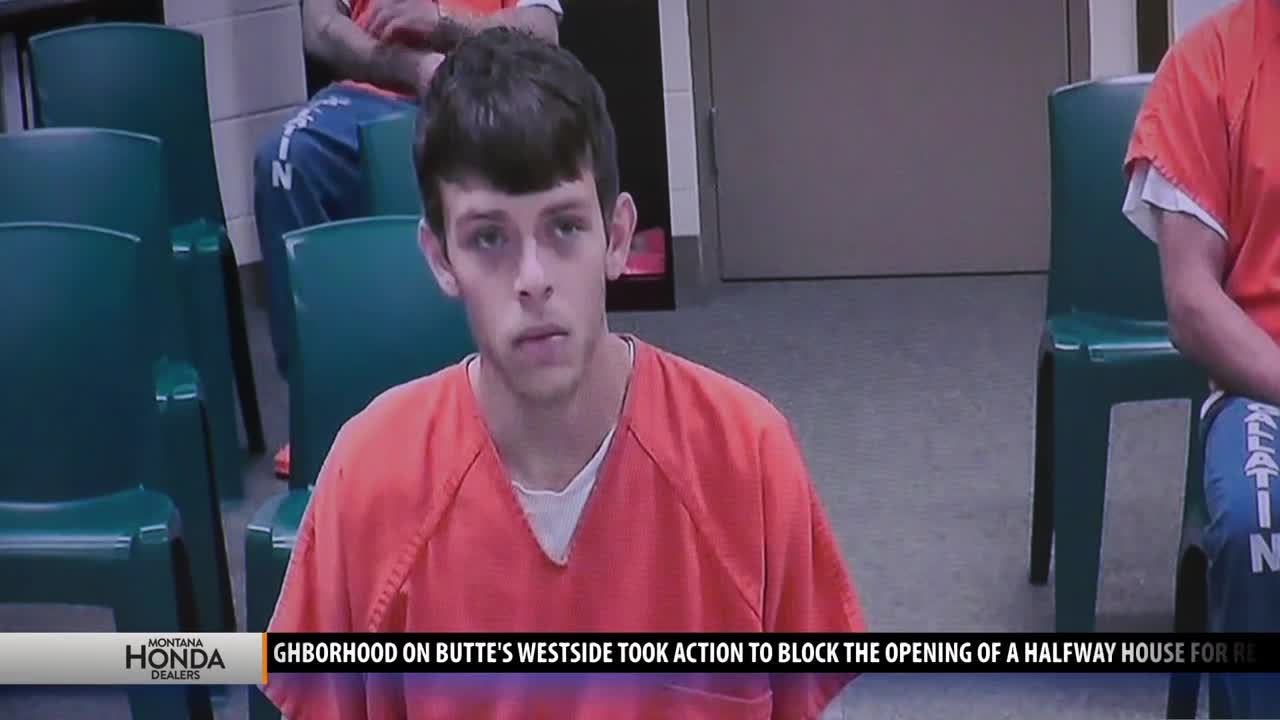 BOZEMAN — A Butte man was back in court Wednesday morning after Bozeman City Police may have connected him to another crime.

According to court documents, Michael St. Pierre was back in Gallatin County Justice Court after investigators say he was an accomplice to a robbery at Mellow Mood Pipe and Tobacco in Bozeman.

St. Pierre was charged with DUI on Monday in the same court -- along with a list of misdemeanors involving spitting in a deputy’s face and resisting arrest from an incident late Sunday night.

In that case, court documents show Matthew Noorlander is accused of stealing a $400 water pipe, then running from an employee who chased him.

When the employee stopped him in the parking lot, investigators say Noorlander took out a gun, fired it at the employee and towards MSU dorm buildings, then ran.

Surveillance cameras outside caught a man fitting his description and with the same car leaving the scene.

St. Pierre eventually admitted to working with Noorlander when investigators showed him the footage.